Rotehorn Park began to be laid out in 1871 and is located in central Magdeburg on an island in the River Elbe opposite the Old Town. The landscape park features extensive meadows and woodlands which offer excellent recreation and leisure opportunities. The observation tower offers wonderful views over the park and the city. Lake Adolf-Mittag is perfect for a pleasant boat ride.

Between 1874 and 1930, the park was laid out based on plans of Magdeburg's first horticultural director Paul Niemeyer and his successors Gottlieb Schoch and Wilhelm Lincke. While the older parts along the river correspond to the Klosterbergegarten which is lying opposite, the newer parts to the east have extensive lawns with the typical features of Elbe floodplain landscapes.

In 1908, this back channel to the river was extended to become Lake Adolf-Mittag, complete with two islands (Boat Island and Mary’s Island). Worth of seeing is the temple of Venus, which located at the tip of Mary's Island, can be reached by the two wooden arch bridges.

In the 1920s, the northern part of the park was developed into exhibition grounds, connected to the city streets with the Sternbrücke. The town hall, the observation tower, and the horse gate were added as part of the German Theatre Exhibition in 1927.

In addition to the views of Magdeburg Cathedral, several bridges such as the Pylonbrücke to the district of Cracau and the Sternbrücke to the Klosterbergegarten also adorn the site. Other special features include Fort XII, a relic of the former outside fortifications of the city, and an old salt mine. The island is also a particularly valuable habitat for many rare native plant and animal species, including the Elbe beaver. 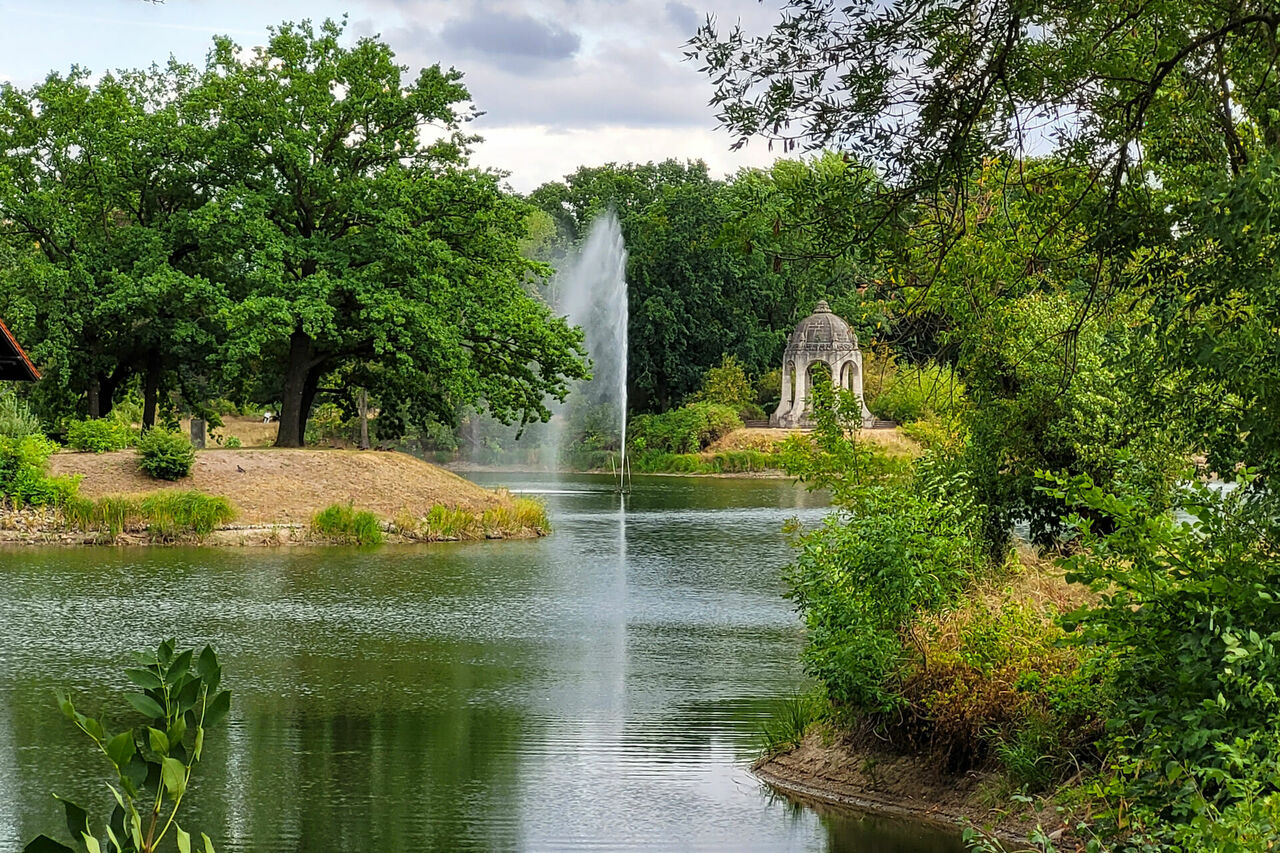 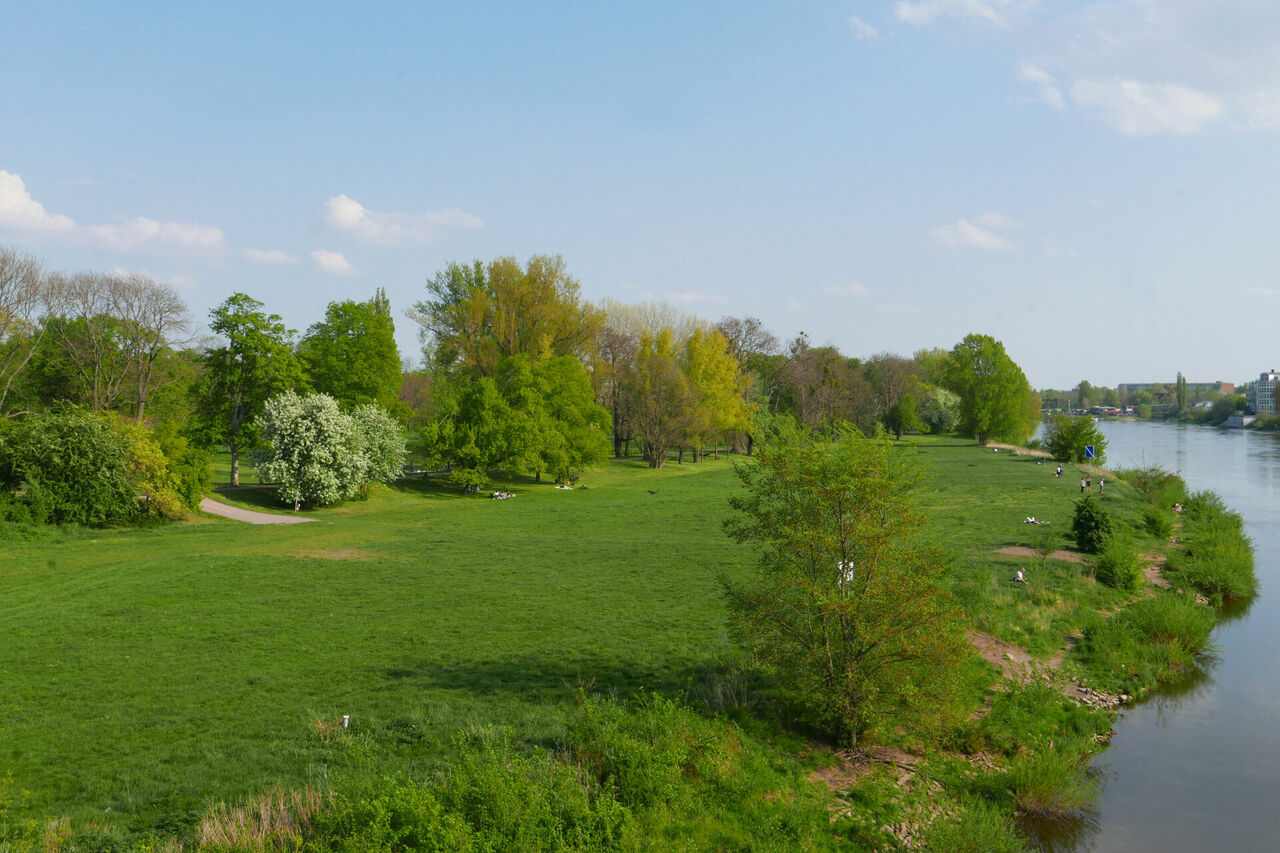 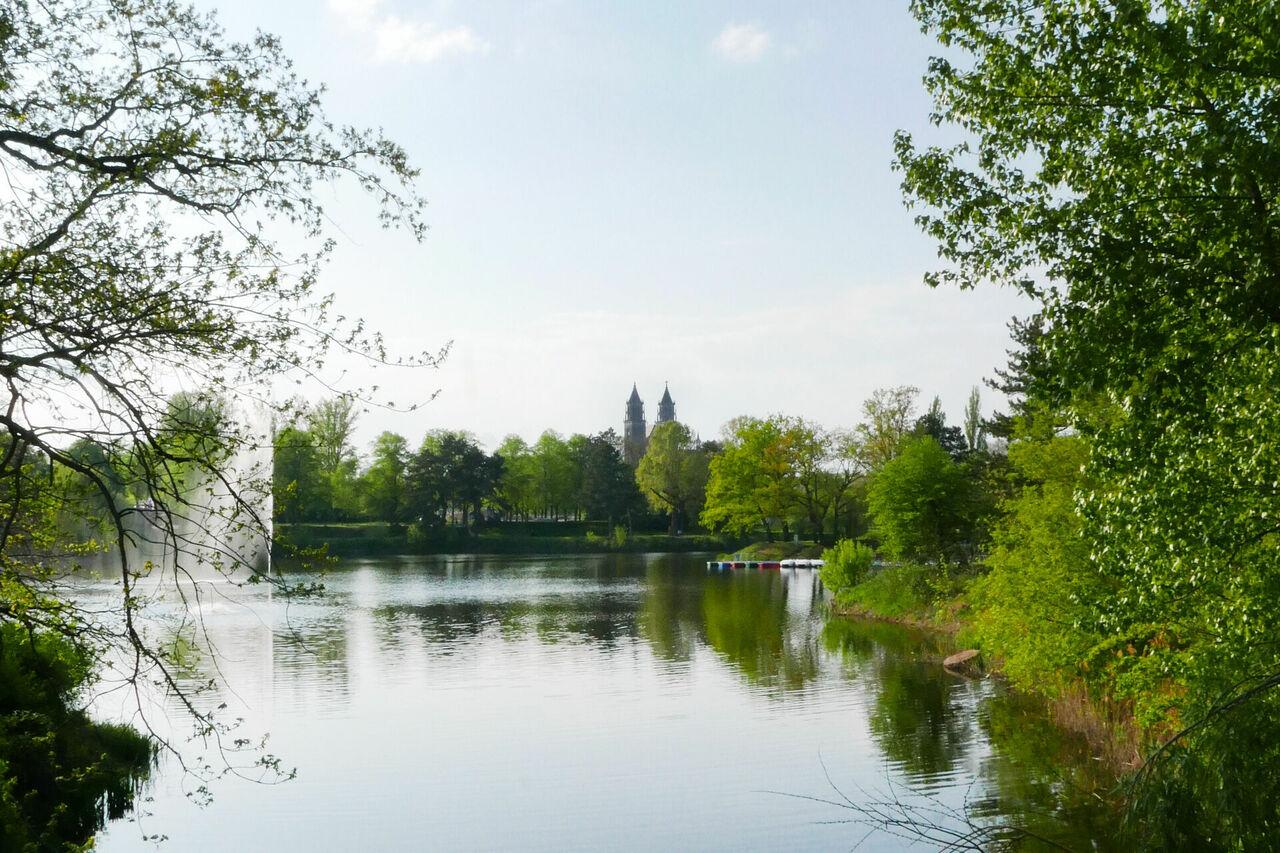 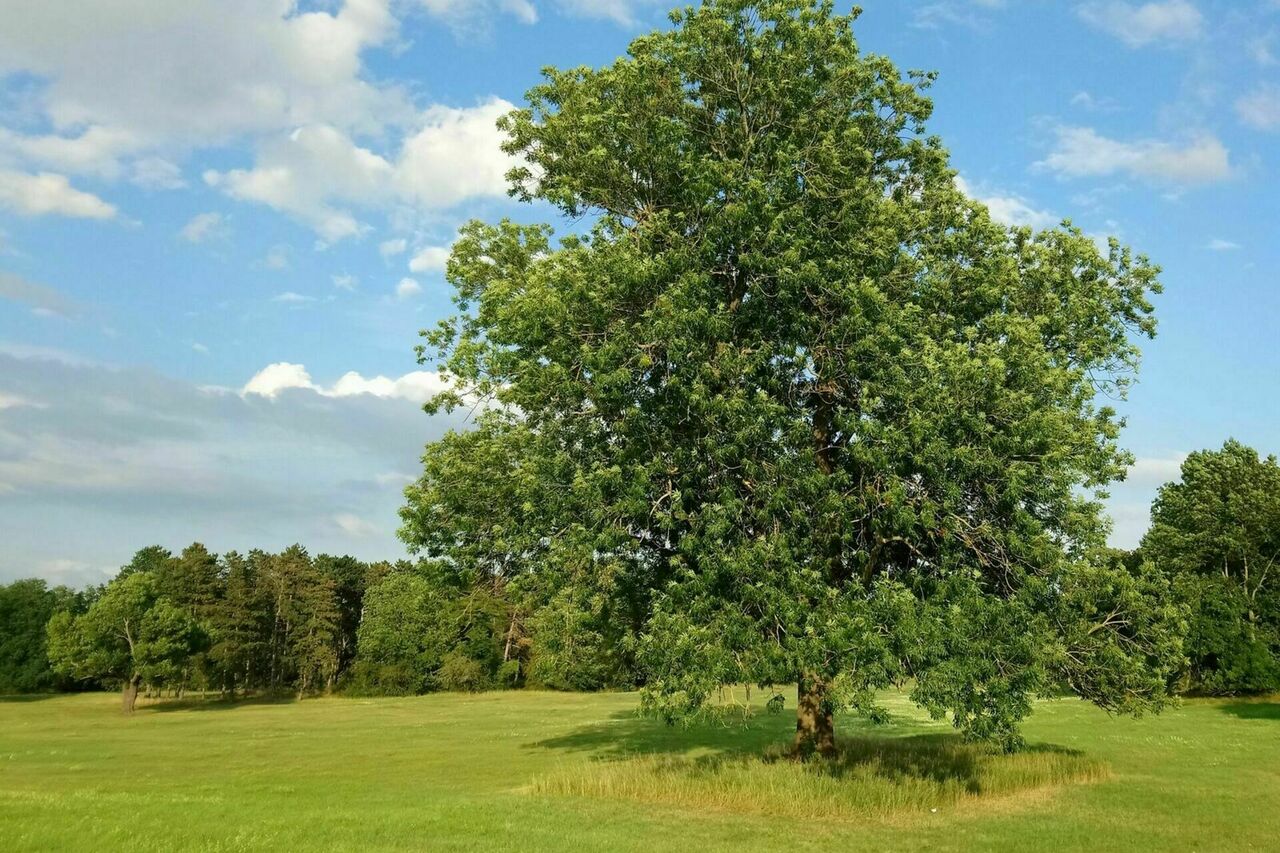 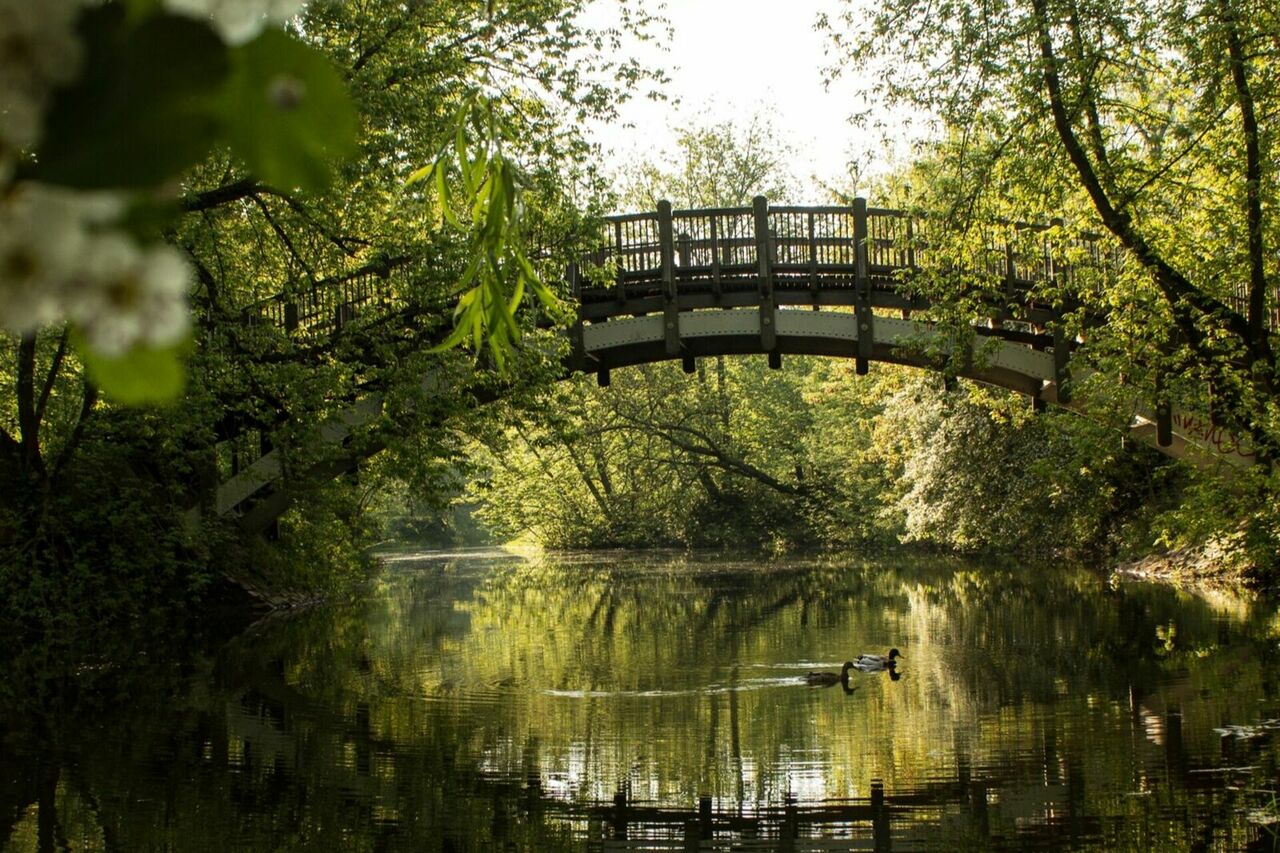 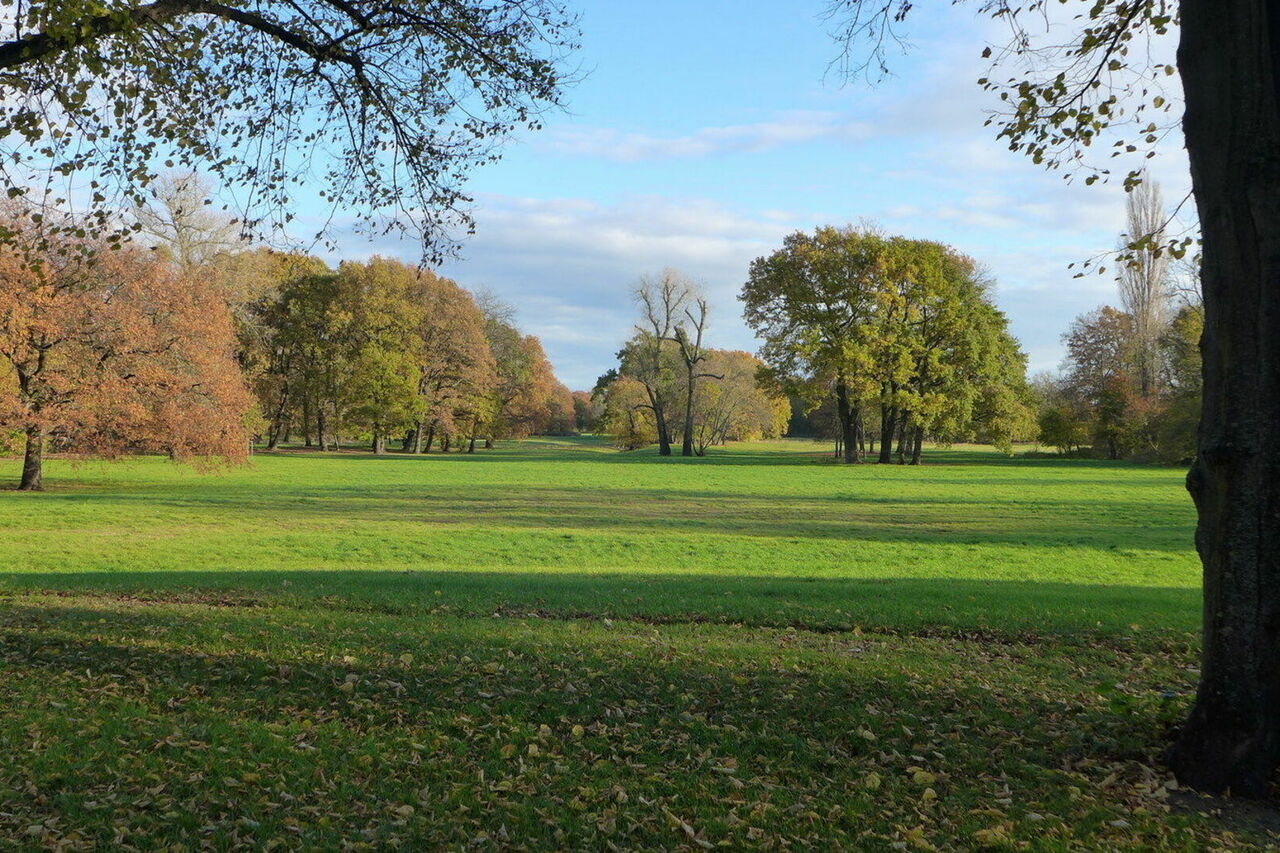 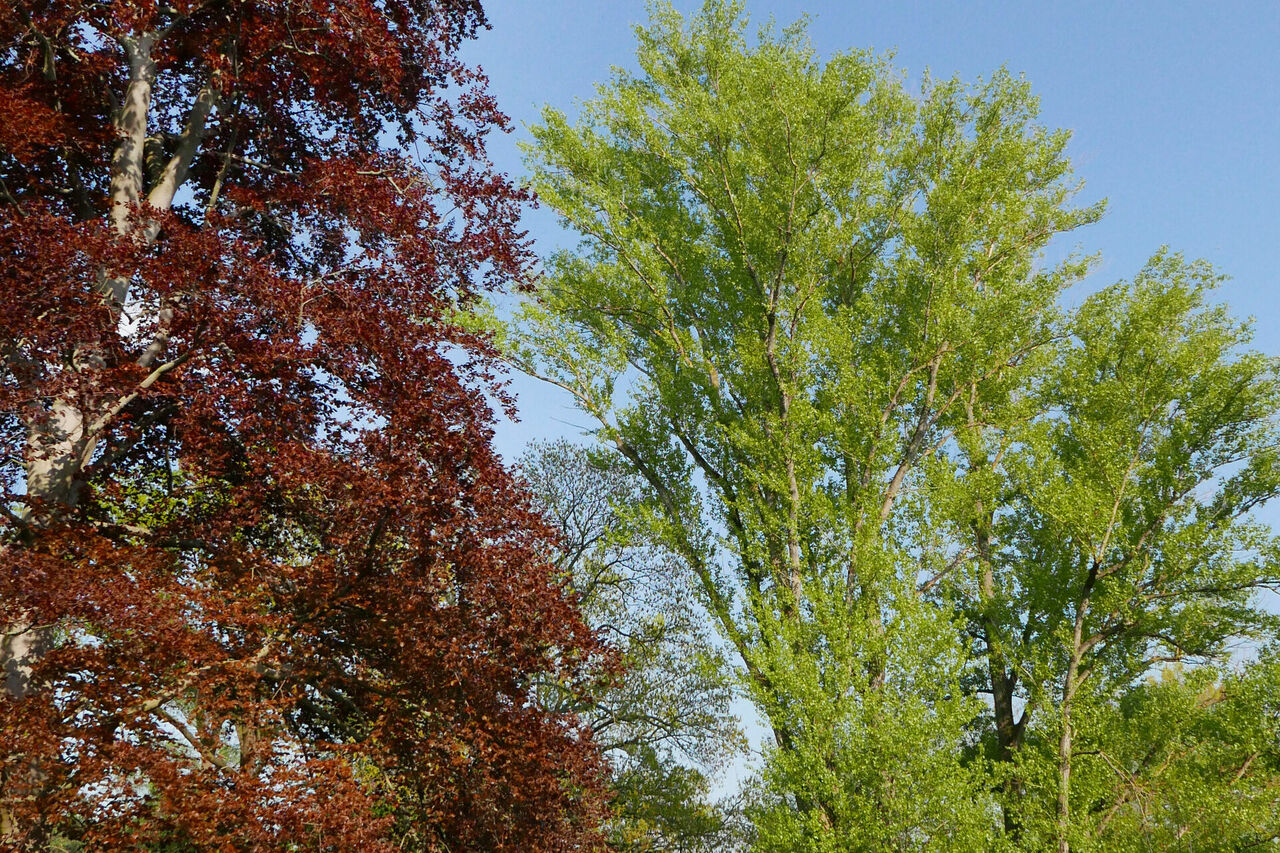 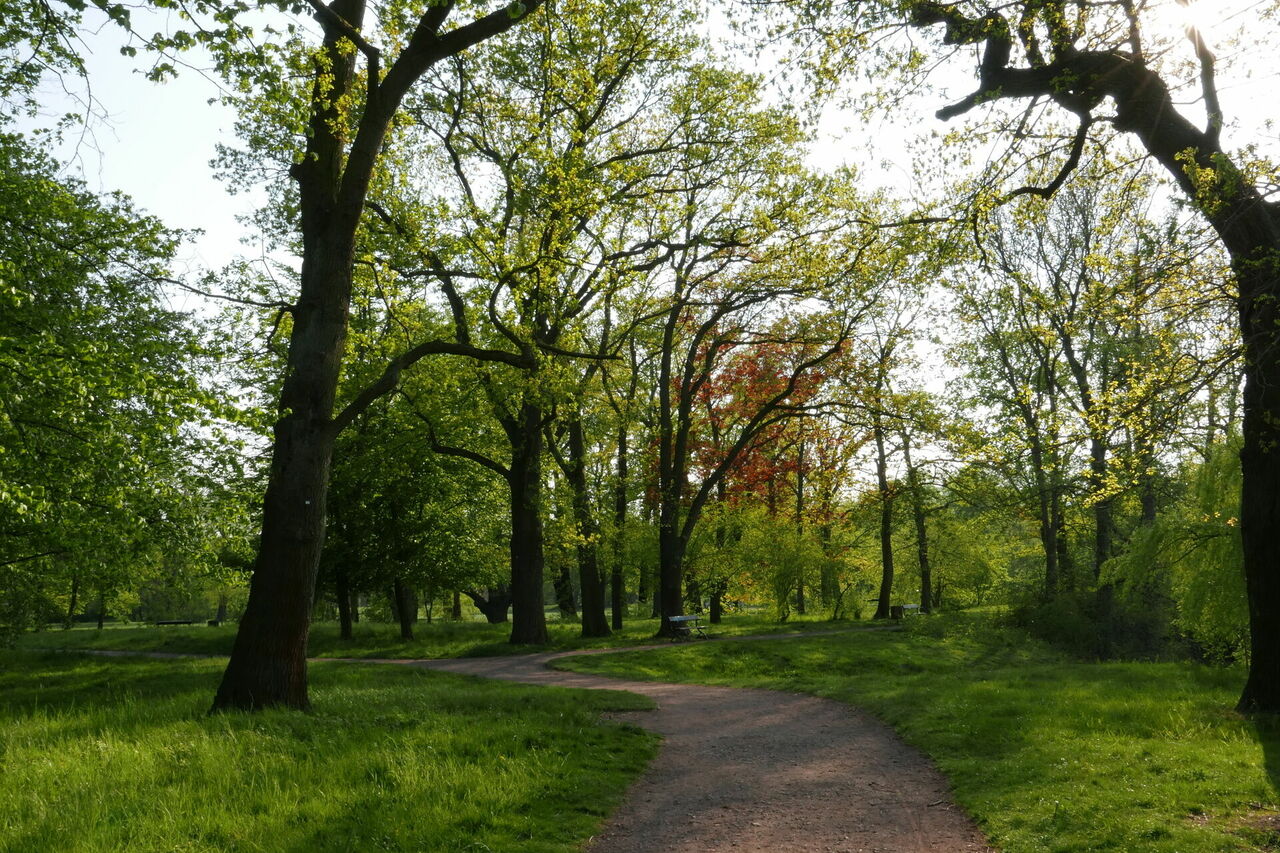 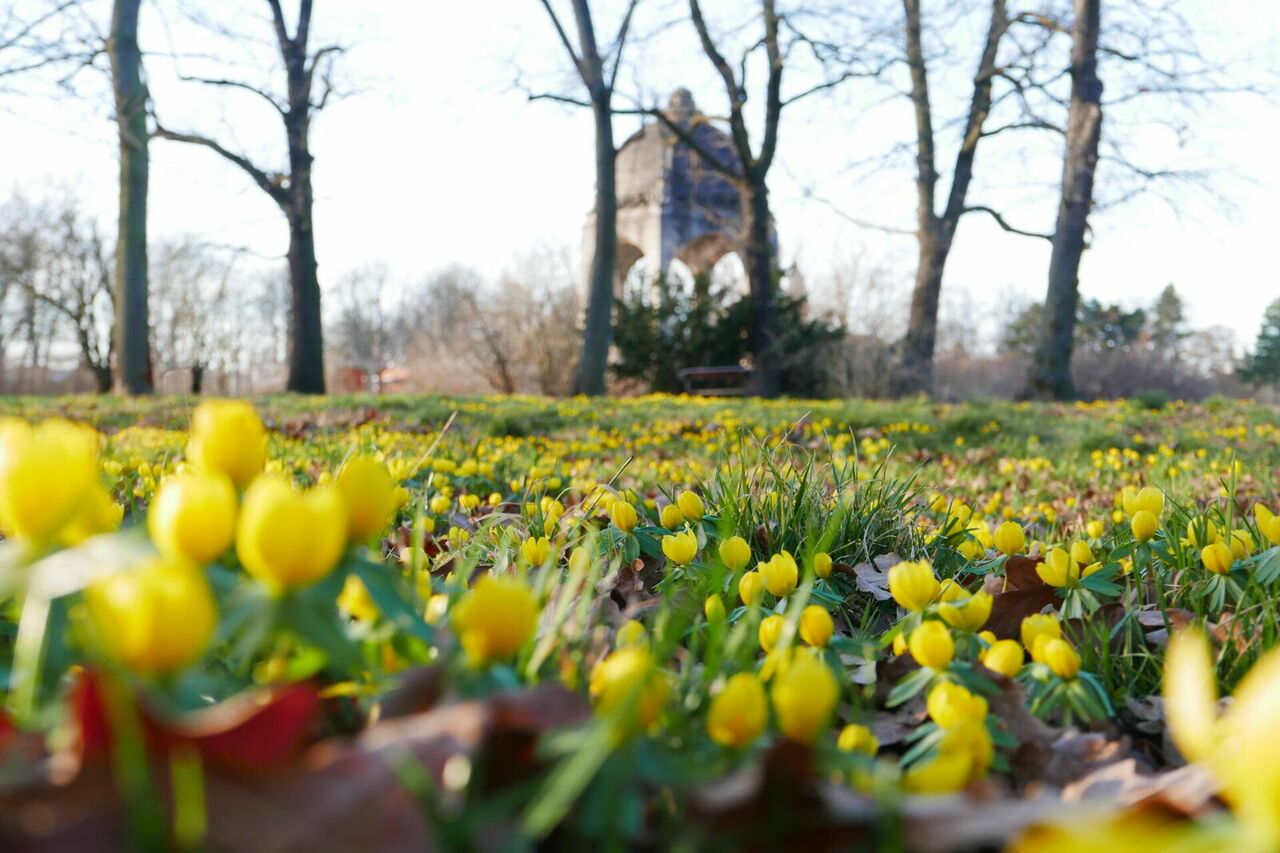 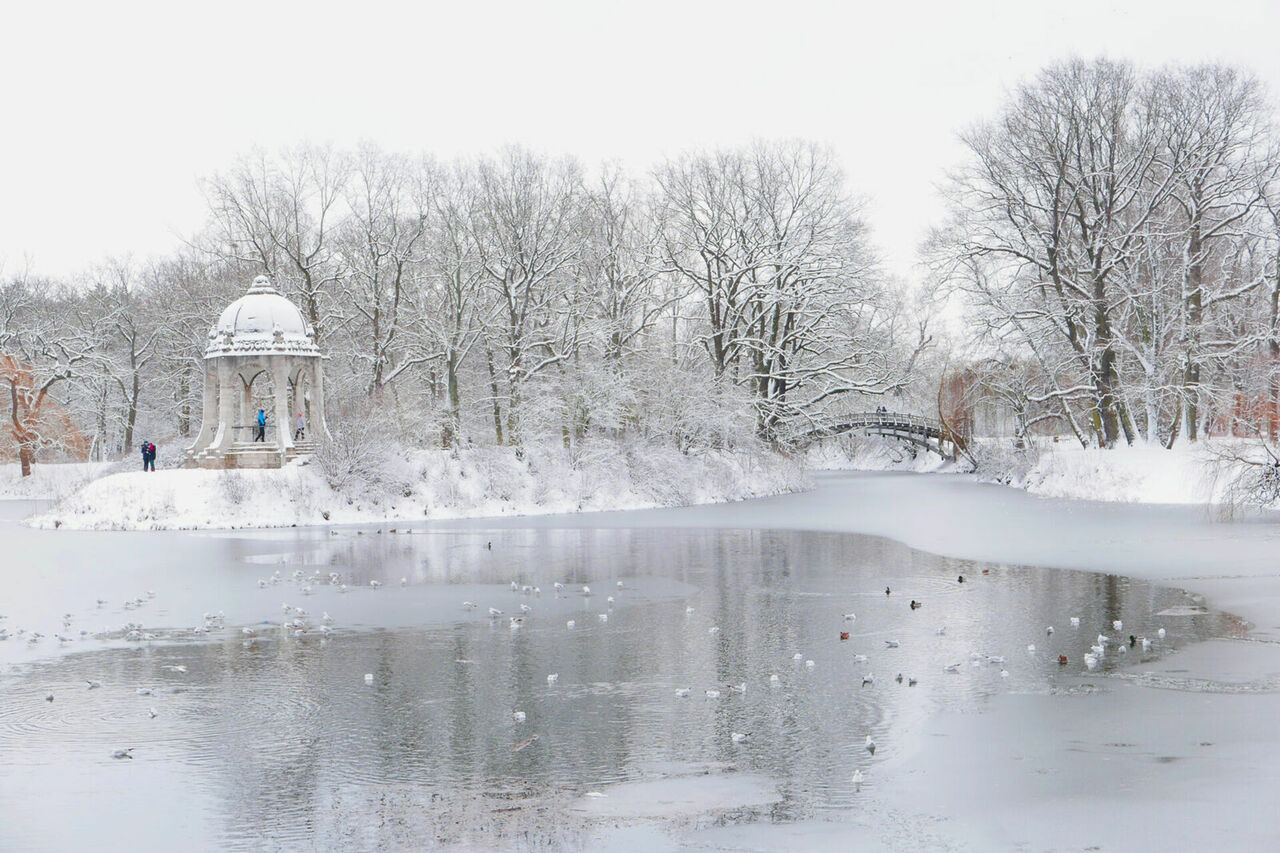 Located on an island in the River Elbe; use the "Kleiner Stadtmarsch" bridge; limited parking near "Stadthalle" (Civic hall); car parks also available at Heinrich-Heine-Platz and Hammersteinweg.

Arriving by bus or train
From Leipzig with the RE13, from Halle with the RE30 to Magdeburg main station. From there, take tram 4 in eight minutes to stop "Zollhaus" and a 10-minute walk.

For groups on request