Not far from Castle Falkenstein, the idyllic Degenershausen landscape park is nestled in the hilly landscape of the Harz. The 12 hectare site is home to about 175 species of both native and exotic trees, providing much excitement for tree lovers, especially come autumn. The park contains striking individual trees, flowering meadows, and a small pond. Particularly interesting is the 16-metre obelisk in memory of the park's founder Johann Christian Degener and the 1200 m² perennial garden with varieties from around the world.

The landscape park traces its origins back to 1834 when senior bureaucrat Johann Christian Degener gave this site between Neuplatendorf and the nursery at Castle Falkenstein to his daughter for a wedding gift. This gift was conditional on the property's being named "Degenershausen". The striking obelisk at the centre of the park is a memorial to Degener.

The park itself was created a year later. With an area of ​​12 hectares, it has been in its present form since 1924. The 2.8 km of paths offer visitors a chance to explore the park in all its aspects.

Degenershausen is embedded in the idyllic Selke Valley, which offers visitors a variety of hiking routes. The almost adjacent Falkenstein Castle, well known beyond the state's borders as being mentioned in the "Sachsenspiegel", the oldest German law book, is one of the most visited sites on the Romanesque Route. 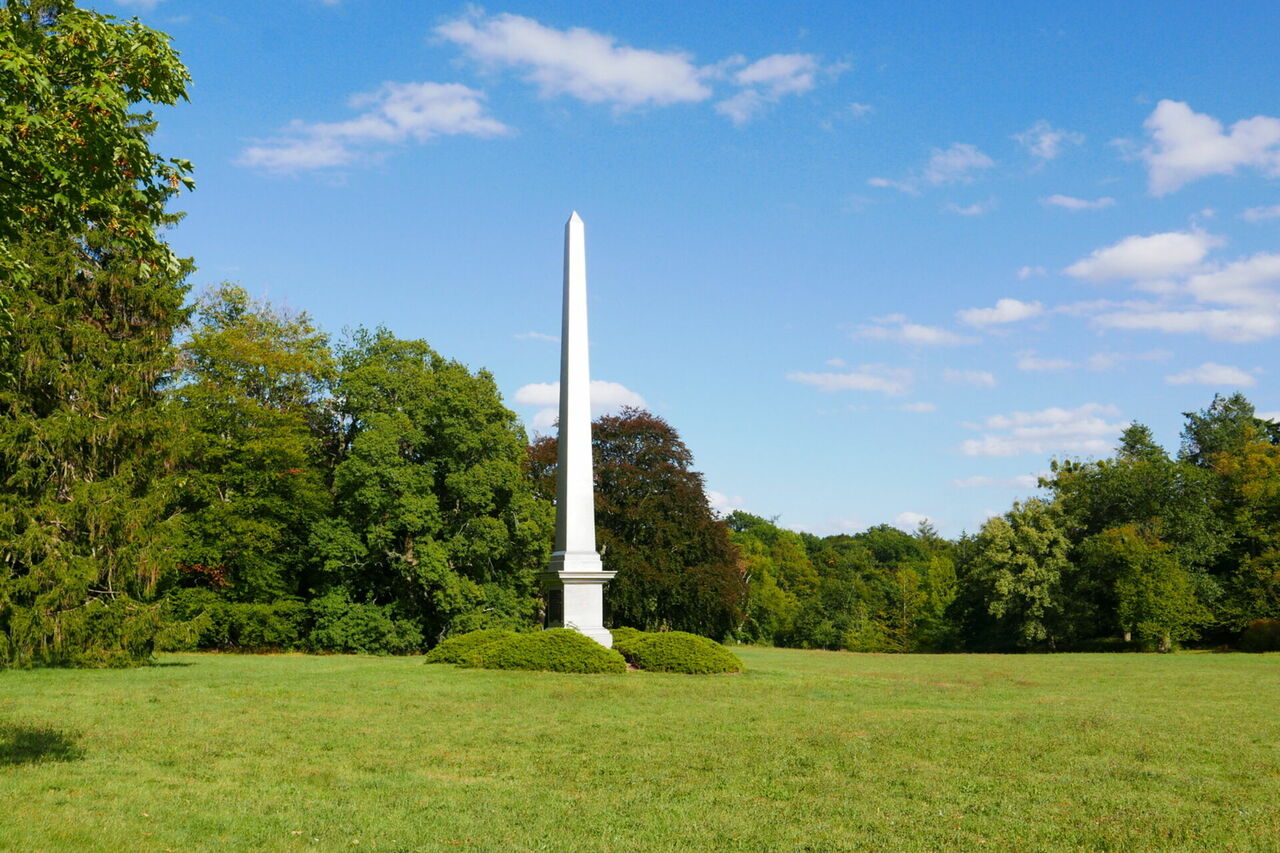 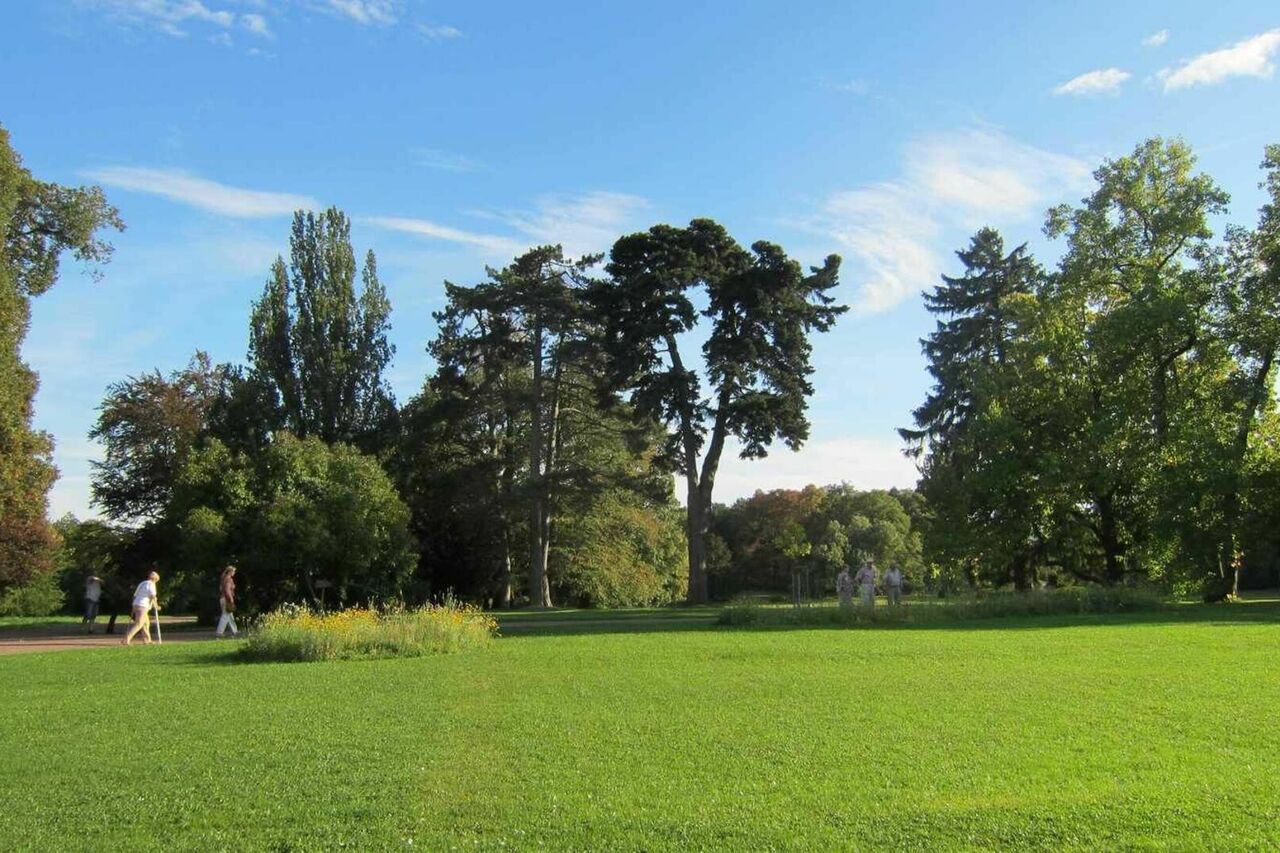 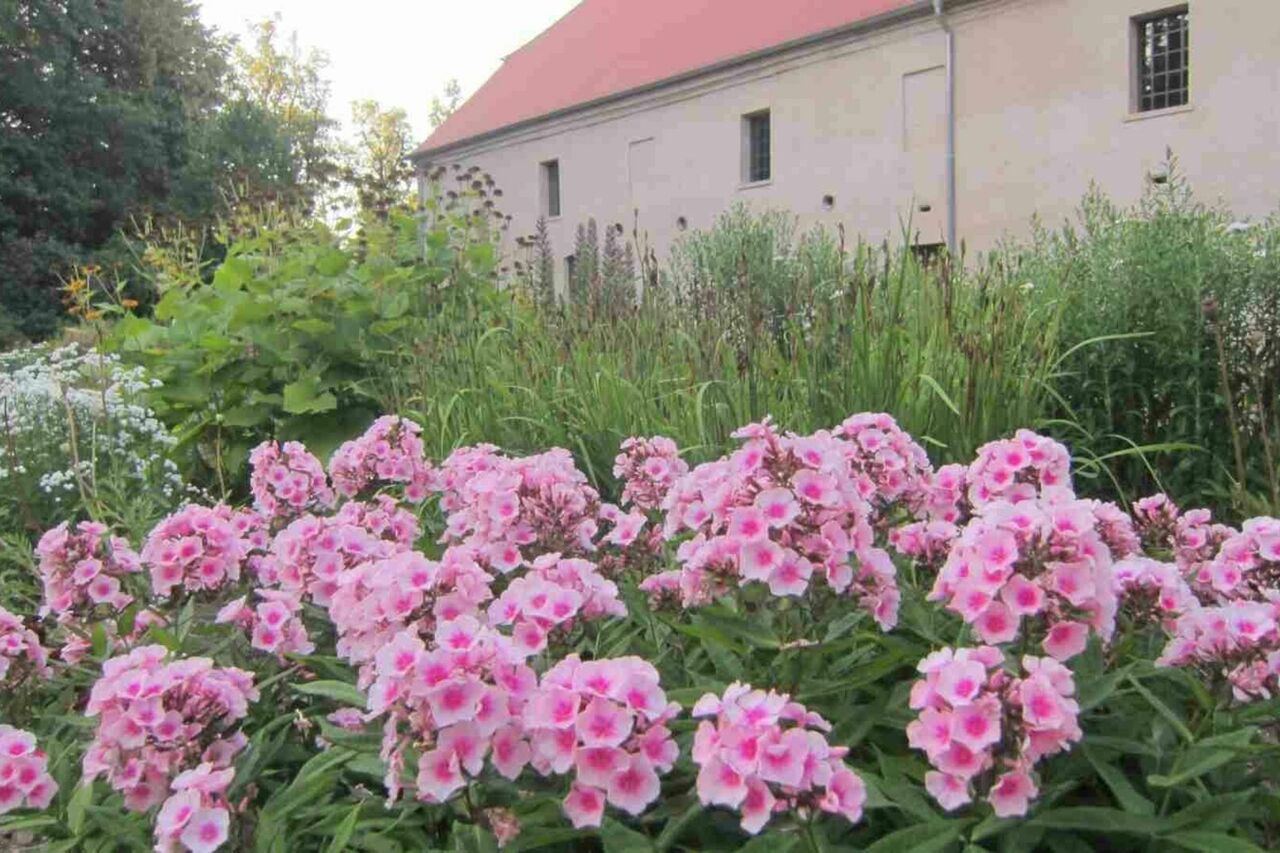 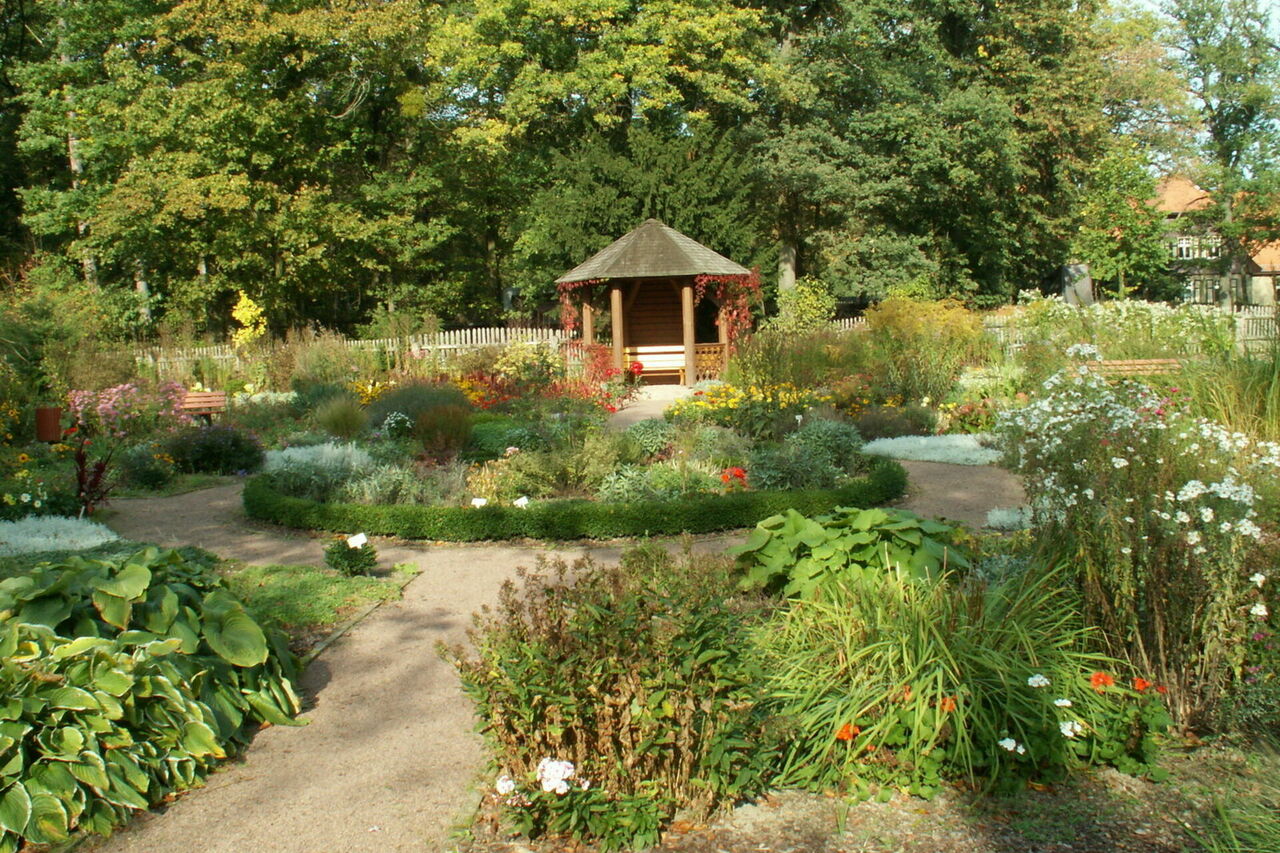 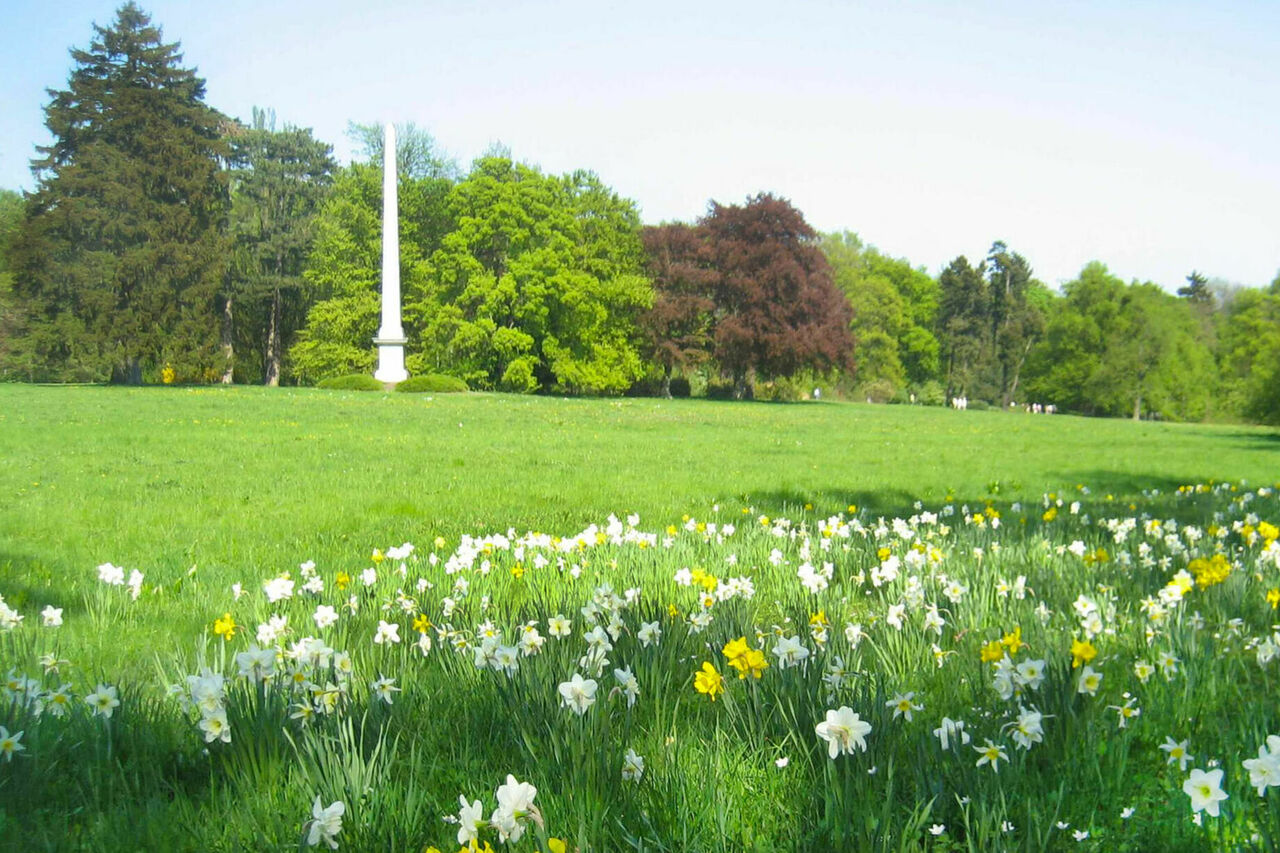 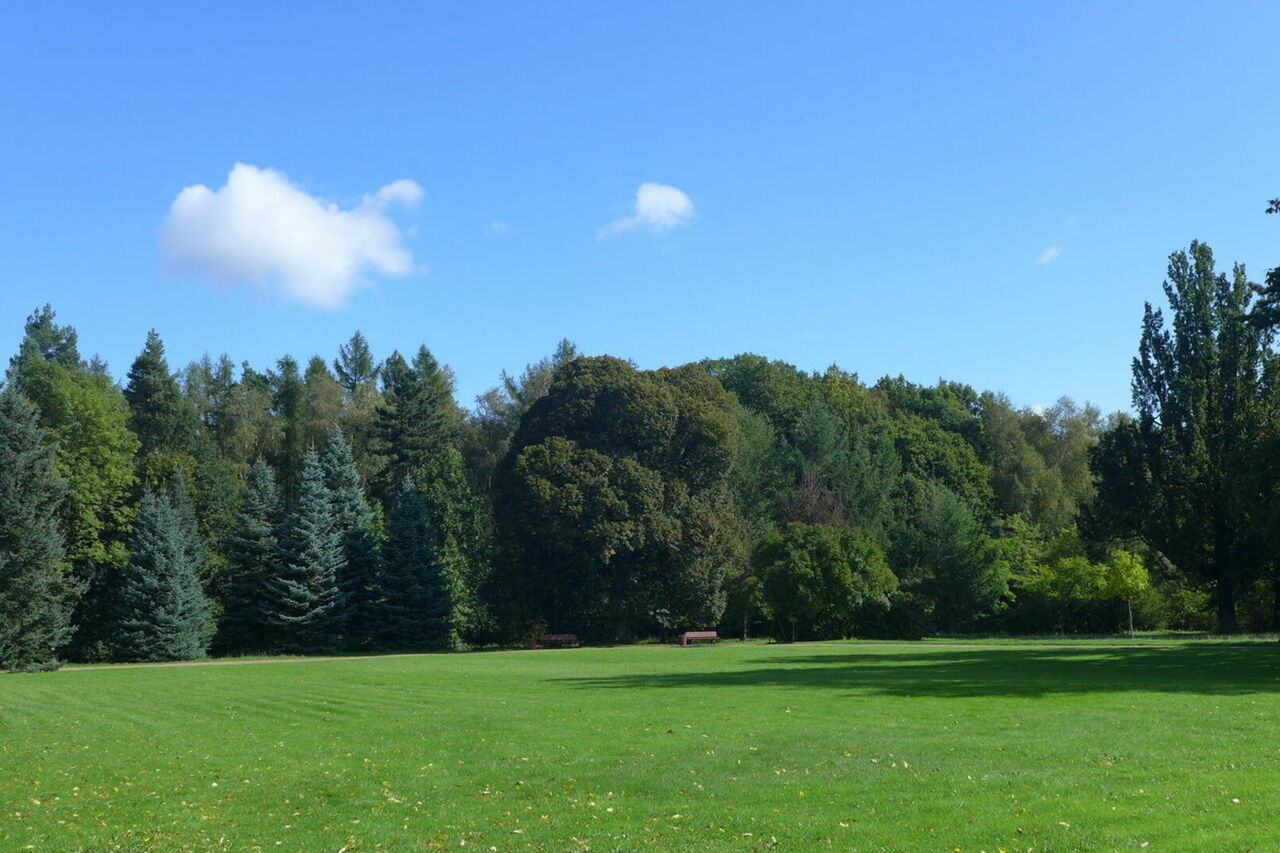 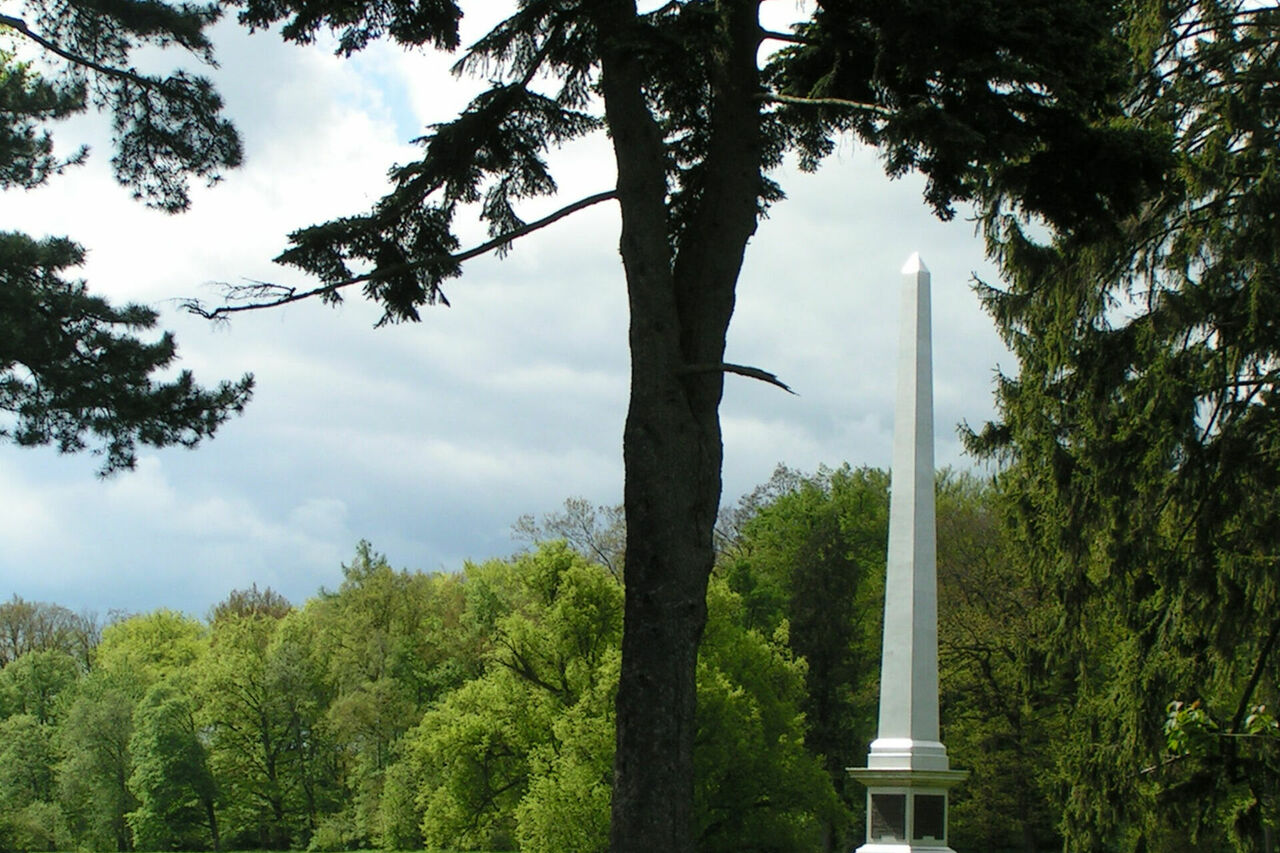 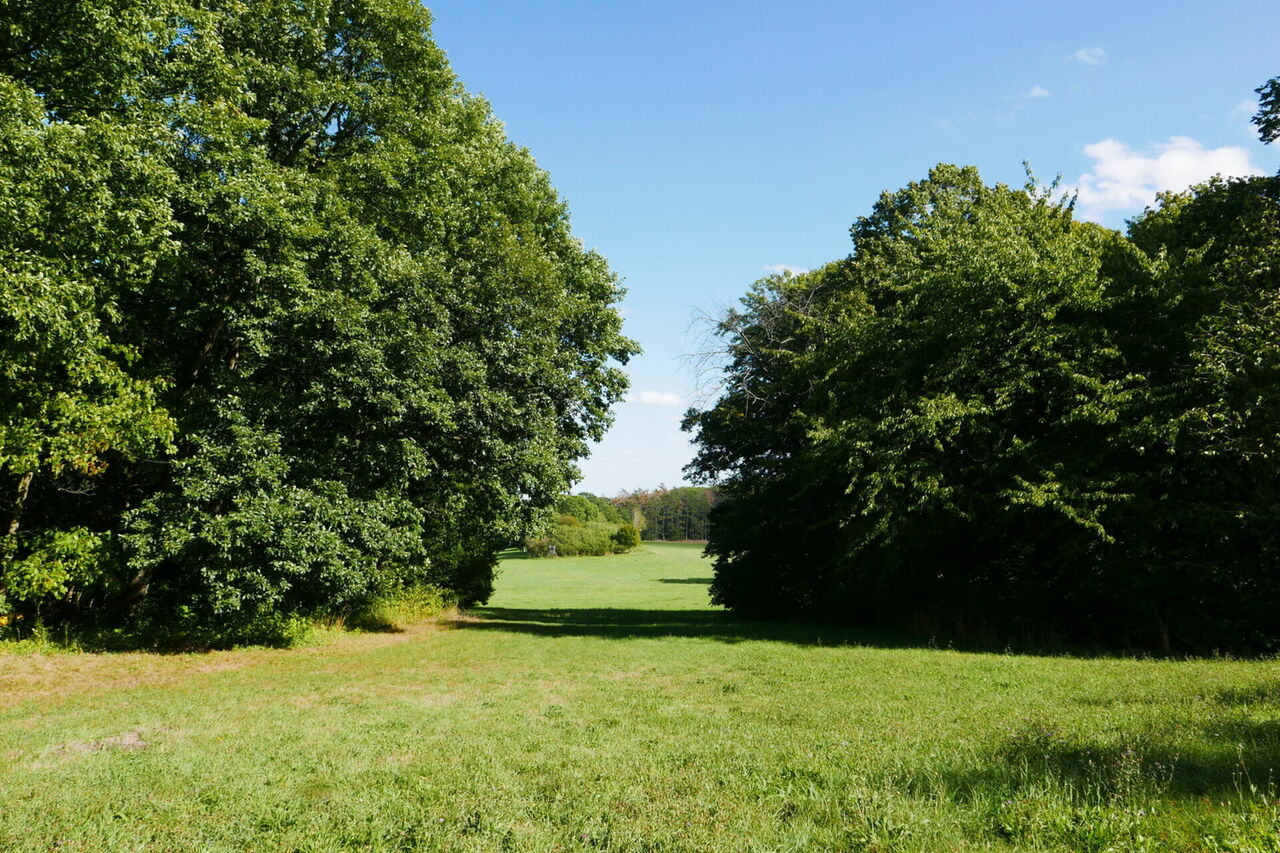 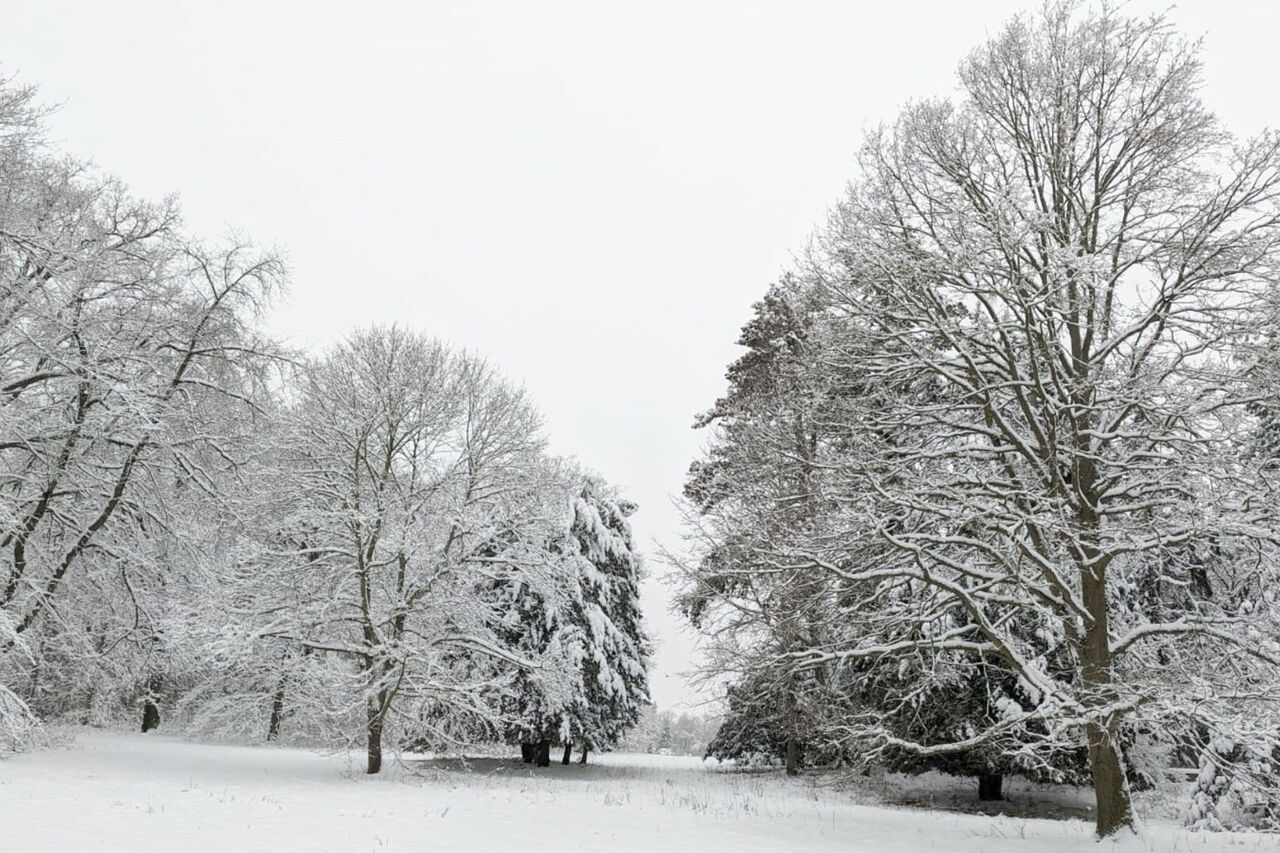 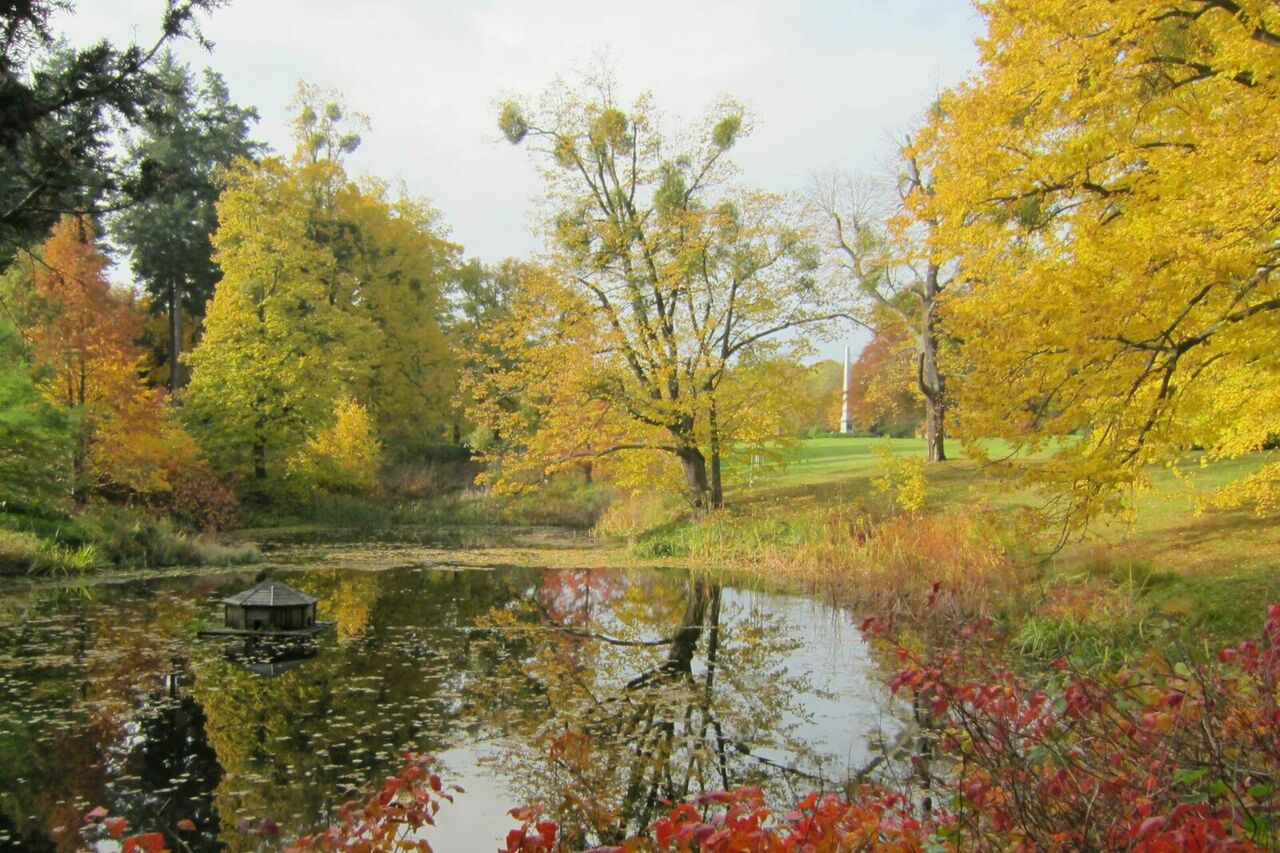 Arriving by bus or train
On-demand bus at Emersleben

Various accommodation options available in Falkenstein.
You can find more information here (only in German).