Architect Bernhard Sehring designed the Roseburg in the style of a medieval castle in 1907. The scenic park unites multiple elements of the Italian Renaissance, Baroque, and English landscape gardens. This exceptional park includes an impressive water axis and a mausoleum with lookout tower, as well as many bridges, stairs, balustrades, sculptures, and mosaics. The mix of architectural and horticultural ideals from many different eras gives the Roseburg a fairy-tale character.

Sehring began building the Roseburg in 1907. The first completed building was used as a warehouse, because the Roseburg was intended not only as a summer residence, but also as a home for the works of art collected by Sehring over the years and during his trips to Italy. The construction of residential tower was also started in 1907 and was ready to move in the following year; this was followed in 1909 with the St George Tower and the Söller. A 1,600 m long, crenelated stone wall encloses the Roseburg site.

The lookout tower with sweeping views of the surrounding park and of the Harz mountains in the distance was completed in 1925. The centrepiece of the park is the 100 m, richly decorated terraced water axis that ends in a waterfall to the north. The entire park is endowed with smaller structures, caves, putti, sculptures, even gravestones. The many objects on display clearly reflect Sehring's tireless passion for collecting. 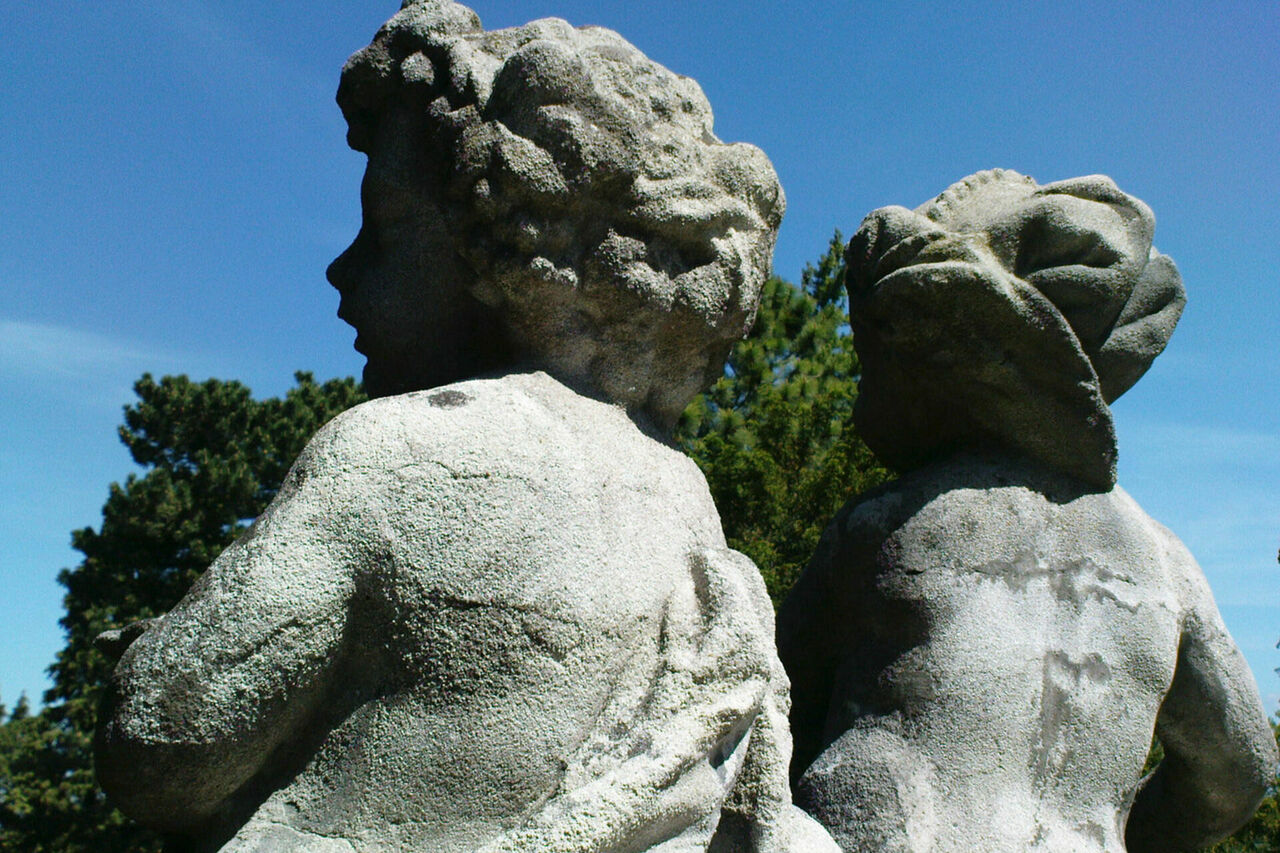 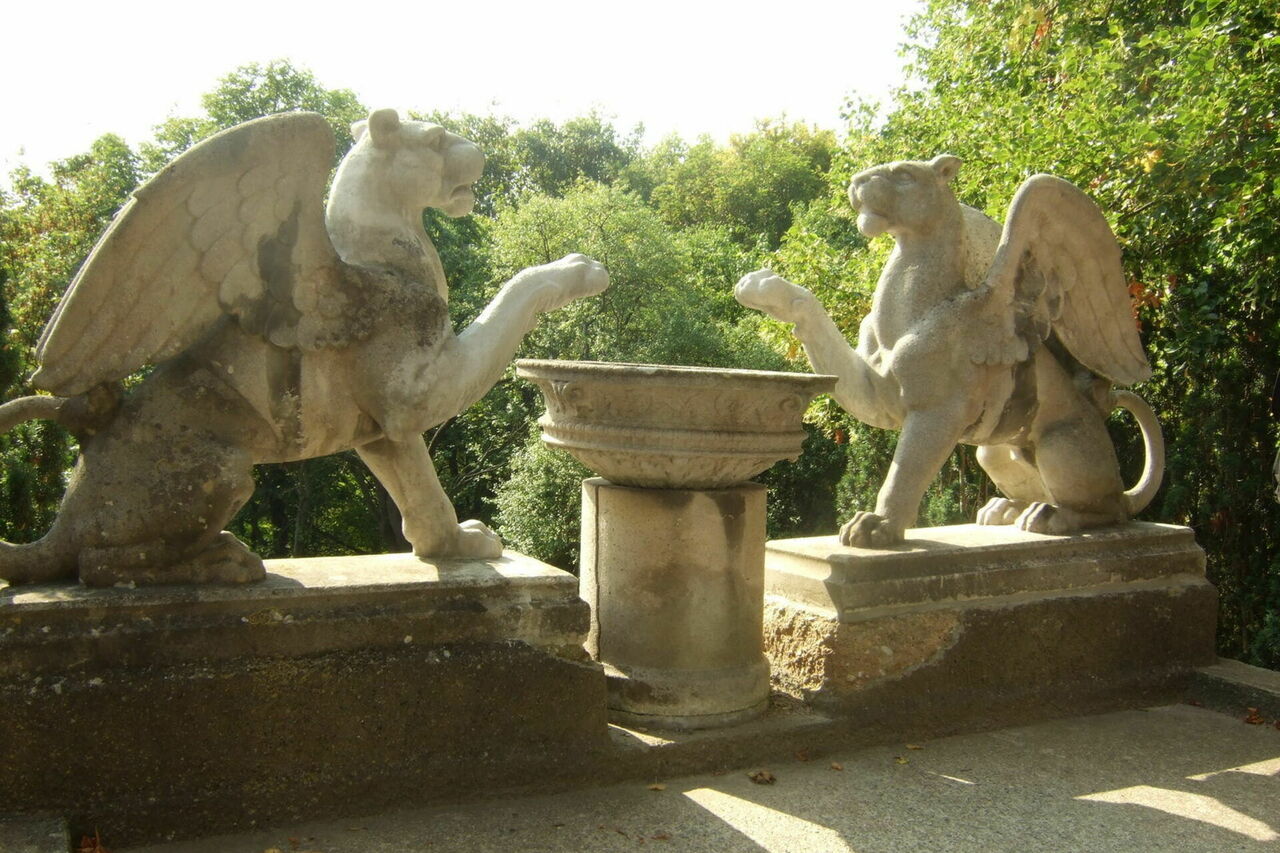 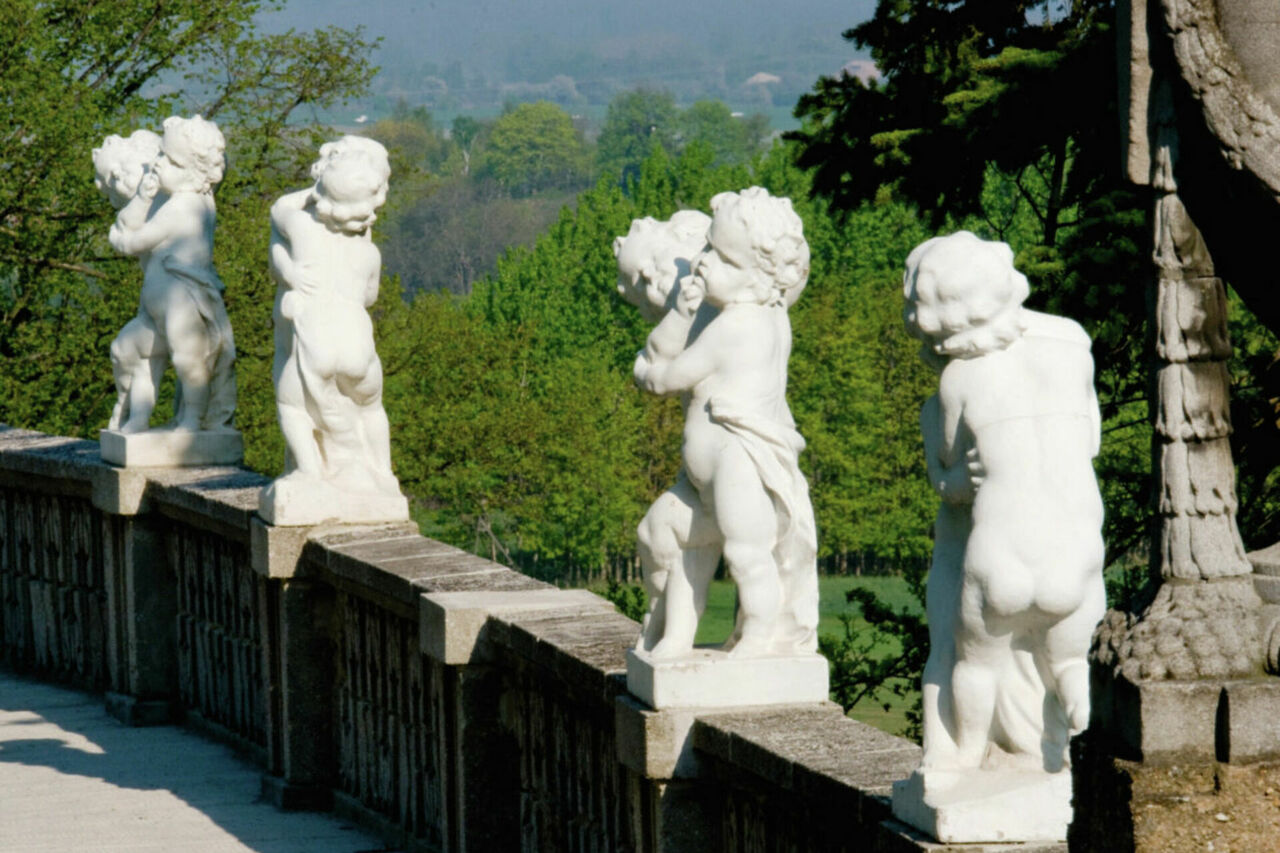 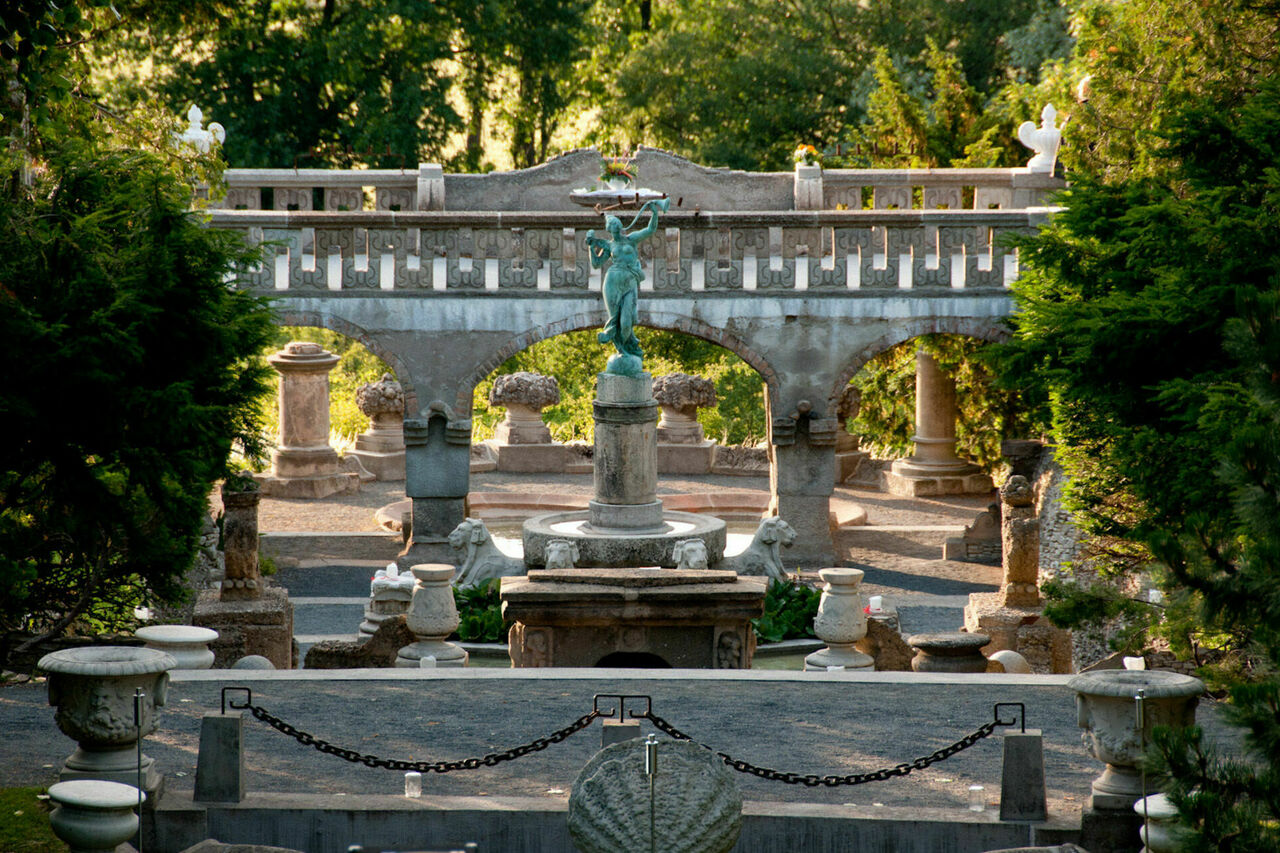 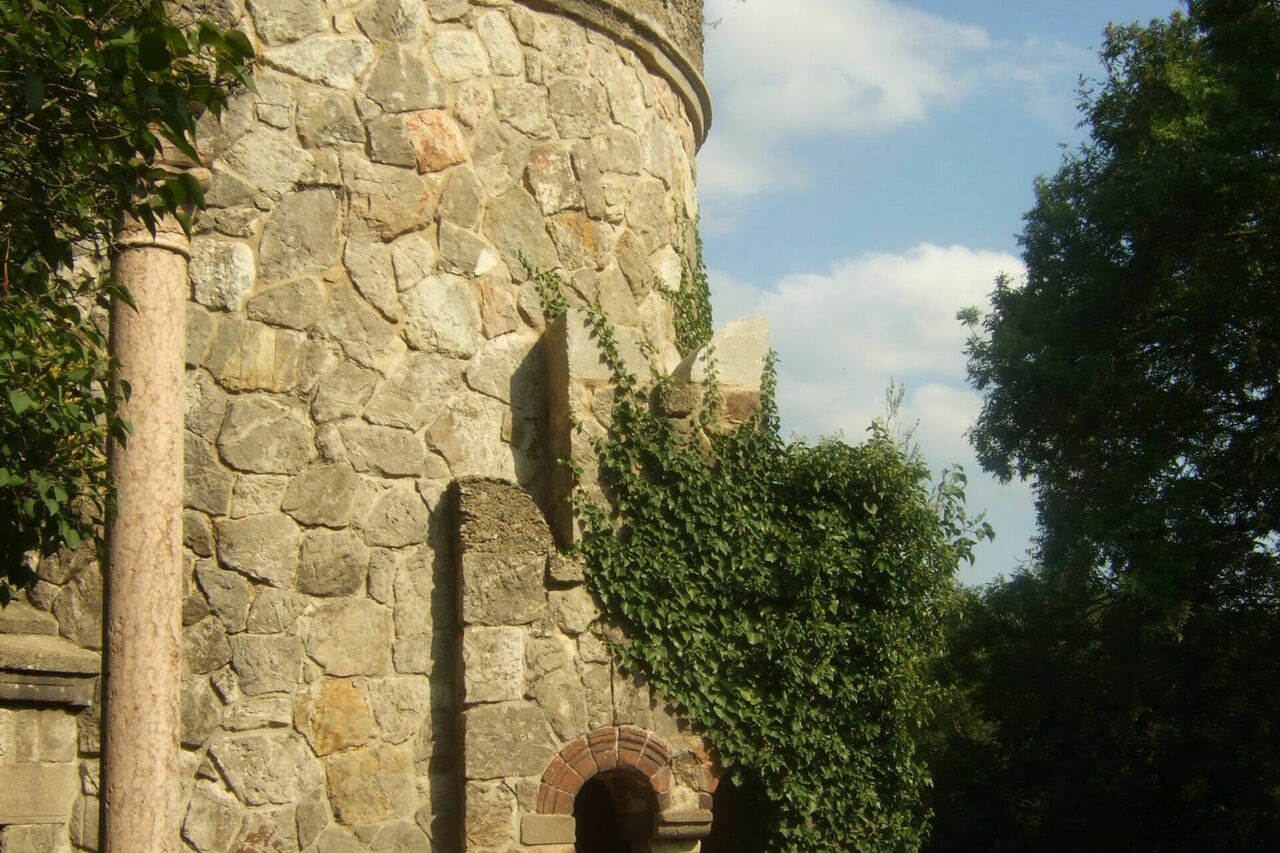 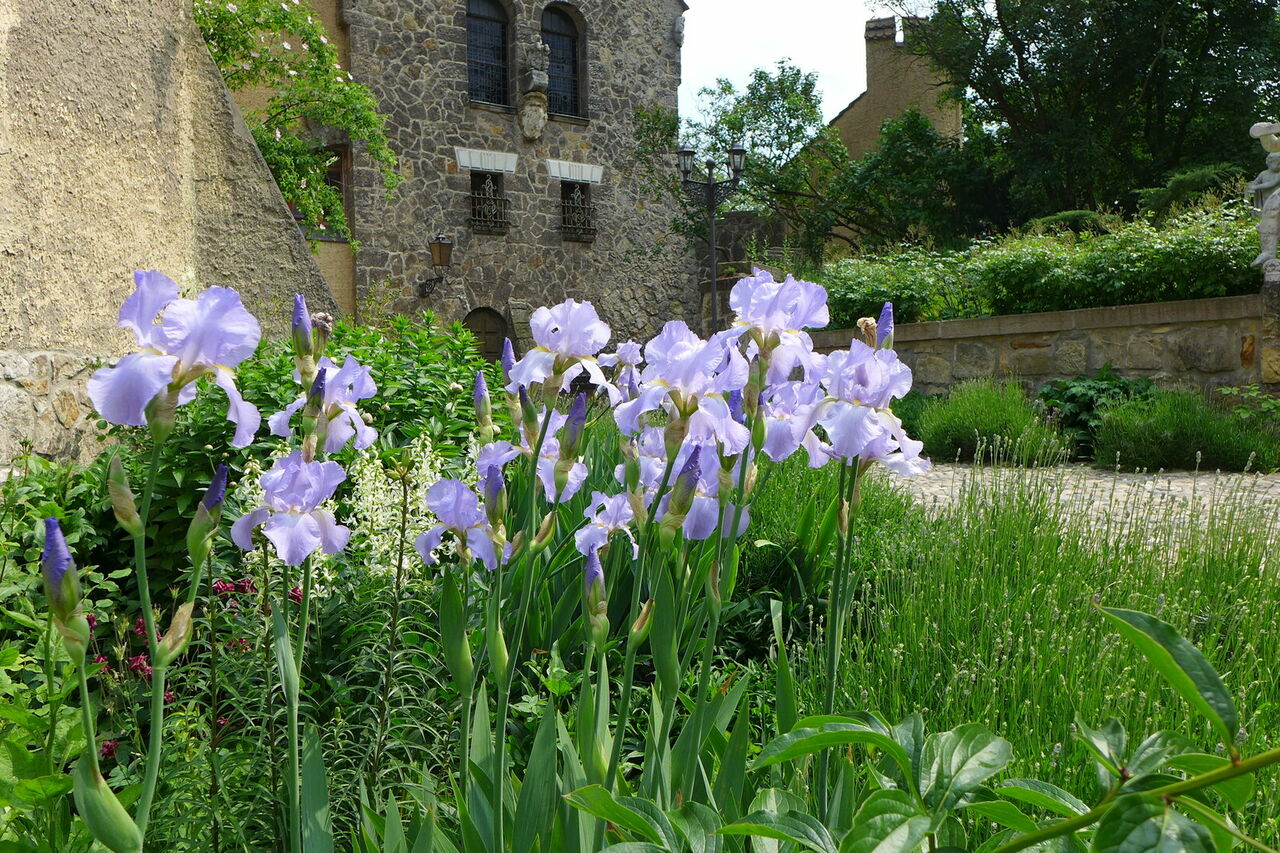 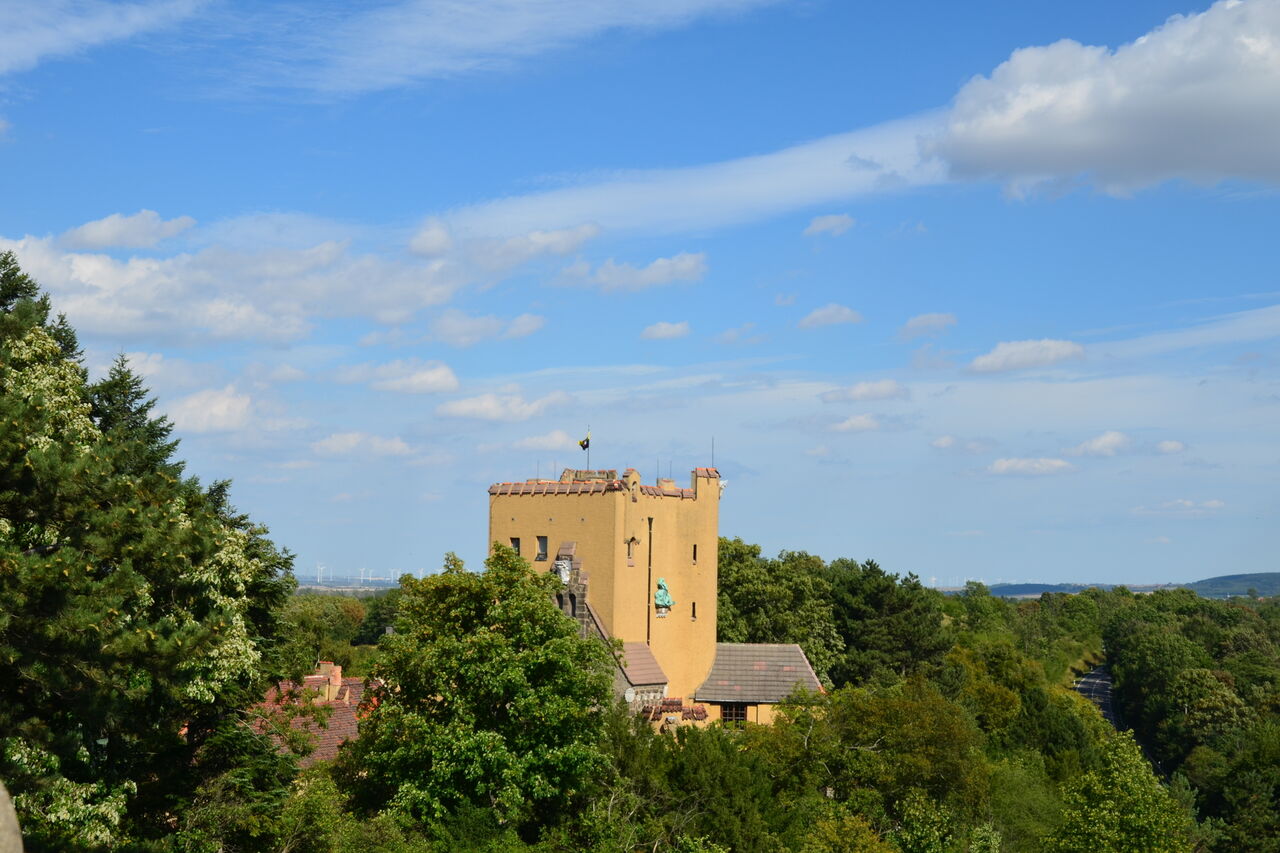 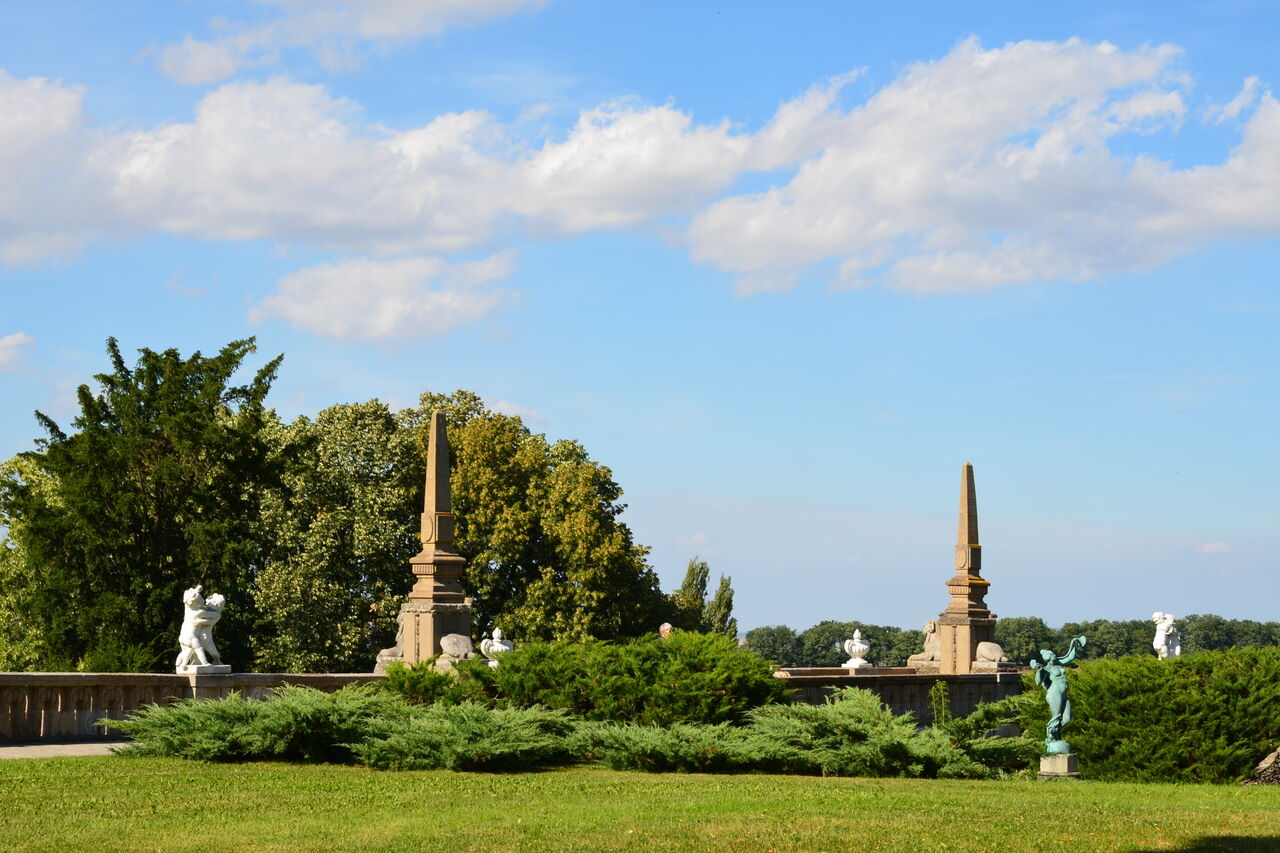 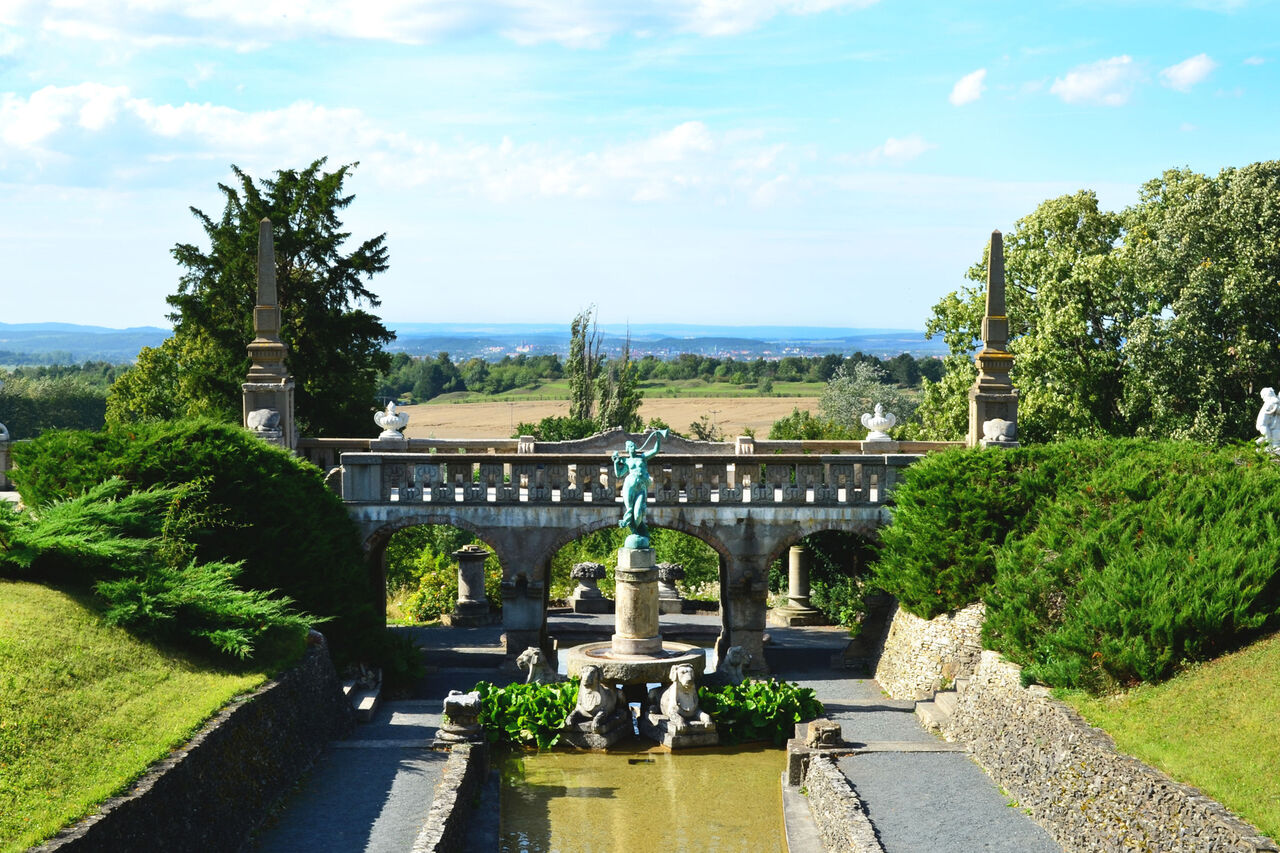 Located on the B186 between Rieder and Ballenstedt

Arrival by bus & train
From Quedlinburg station, Halberstadt station to Gernrode station, then by bus to Roseburg (Rieder). Or bus coming from Ballenstedt.

The Ballenstedt Tourist Information Office can arrange accommodation in Ballenstedt
Tel.: +49 (0)39483 / 263
www.ballenstedt.de (only in German)

The varied landscape of the park offers much room for exploration and is particularly well suited for children.