Naumburg Cathedral is one of the most outstanding sacred cultural monuments of the European Middle Ages. It is world-famous for its statue of its patron Uta, created by the nameless "Naumburg Master". The restored and redesigned cathedral garden combines old ponds, bastions from the old medieval immunity wall, and various other gardens. Visitors can see the plants that inspired the sculptor in the design of the capitals, friezes, and keystones in the cathedral.

The Naumburg Cathedral and its Master

Naumburg Cathedral’s fame rests largely on the work of the "Naumburg Master", an unidentified architect and stone sculptor of the 13th century, who was responsible for the planning and execution of the west choir. It is especially his portrayal of Uta, one of the women who donated the funds to build the cathedral, that has captivated visitors’ hearts for centuries. The oldest stone sculpture of Saint Elizabeth, the windows by Neo Rauch with scenes from the life of Saint Elizabeth, and the altarpiece by Lukas Cranach in the west choir. There are other precious art treasures in the cathedral and its treasury.

To the southwest of the cathedral lies the cathedral garden, which was restored and expanded in 2011. The nearly one-hectare garden combines old ponds, bastions from the medieval immunity wall and the gardens of the former canons' houses. The modern design of the "Garden of the Naumburg Master" allows visitors to see those plants that the famous sculptor depicted in a remarkably lifelike manner inside the cathedral.

In the northern part of the garden stands builder’s hut (KinderDomBauhütte) for the kids where they are introduced to all that went on in medieval builders’ workshops.

Naumburg (Saale) and its surroundings

Other cities and towns around Naumburg are worth visiting include Merseburg, Bad Dürrenberg, Weißenfels, Nebra (with the Nebra visitors’ centre), Laucha, Freyburg, and Bad Kösen. 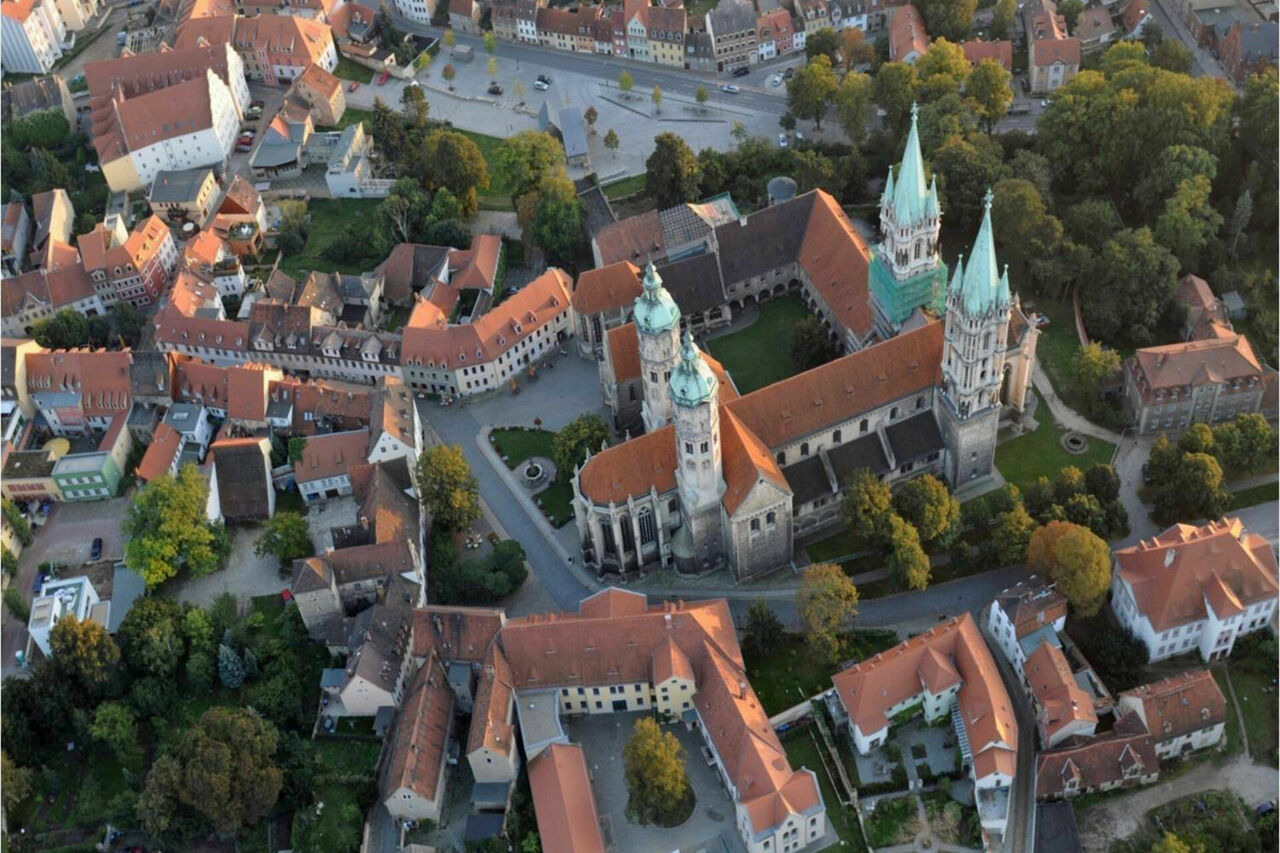 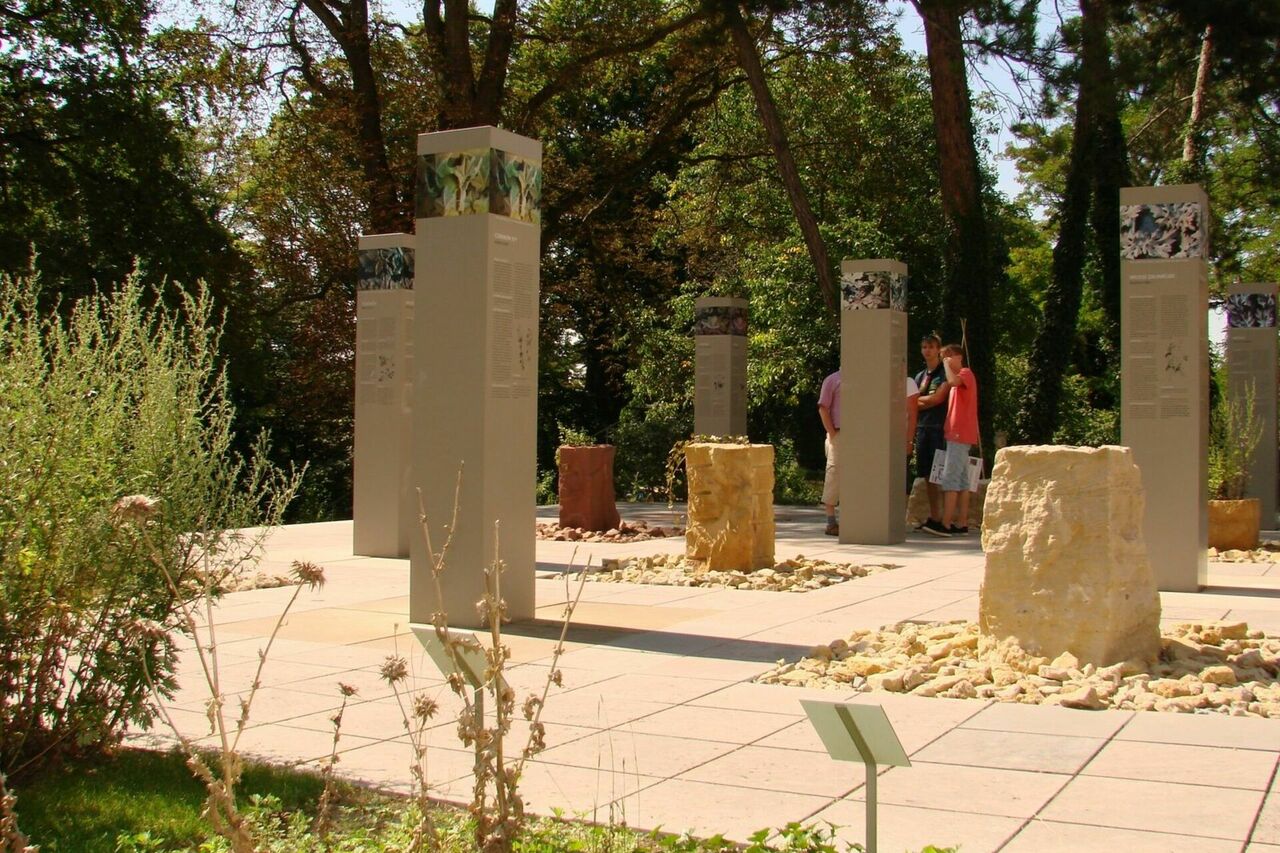 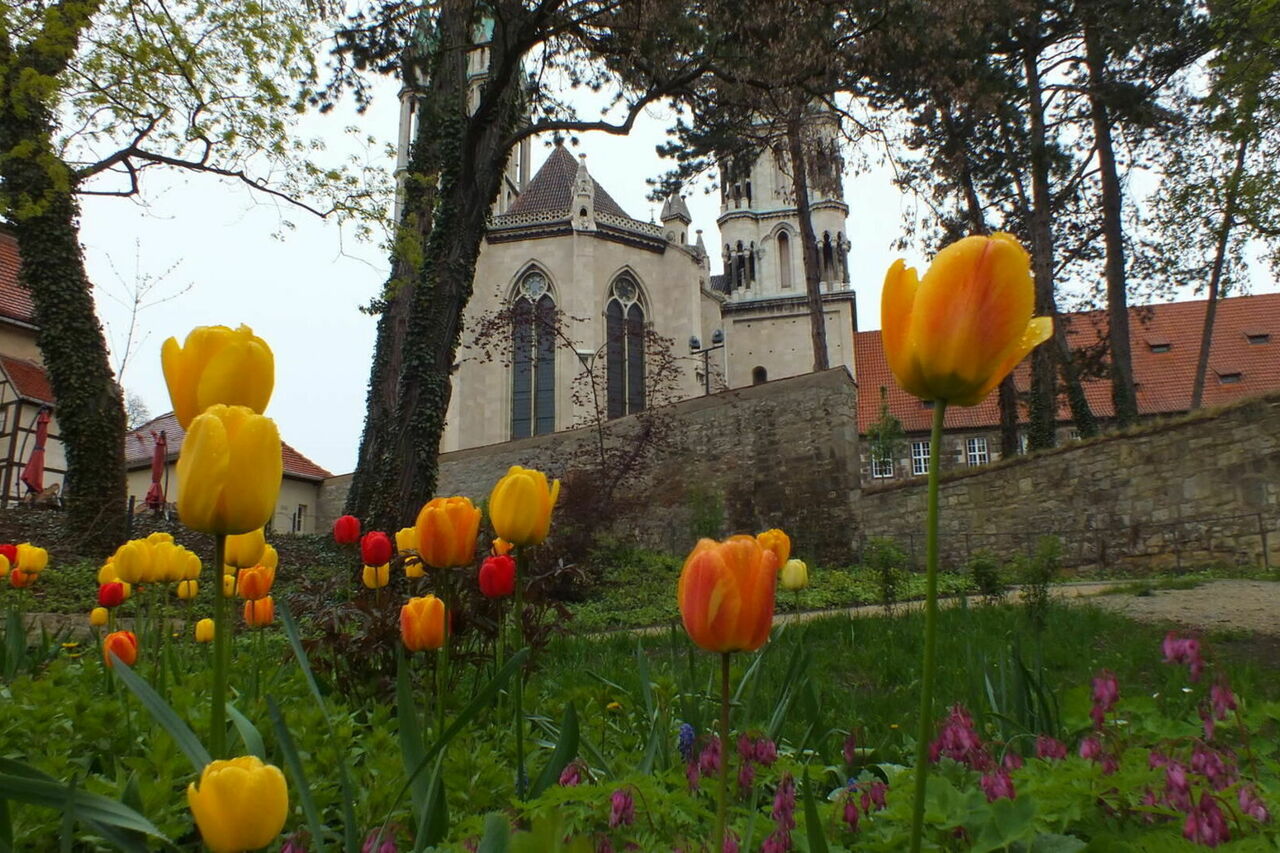 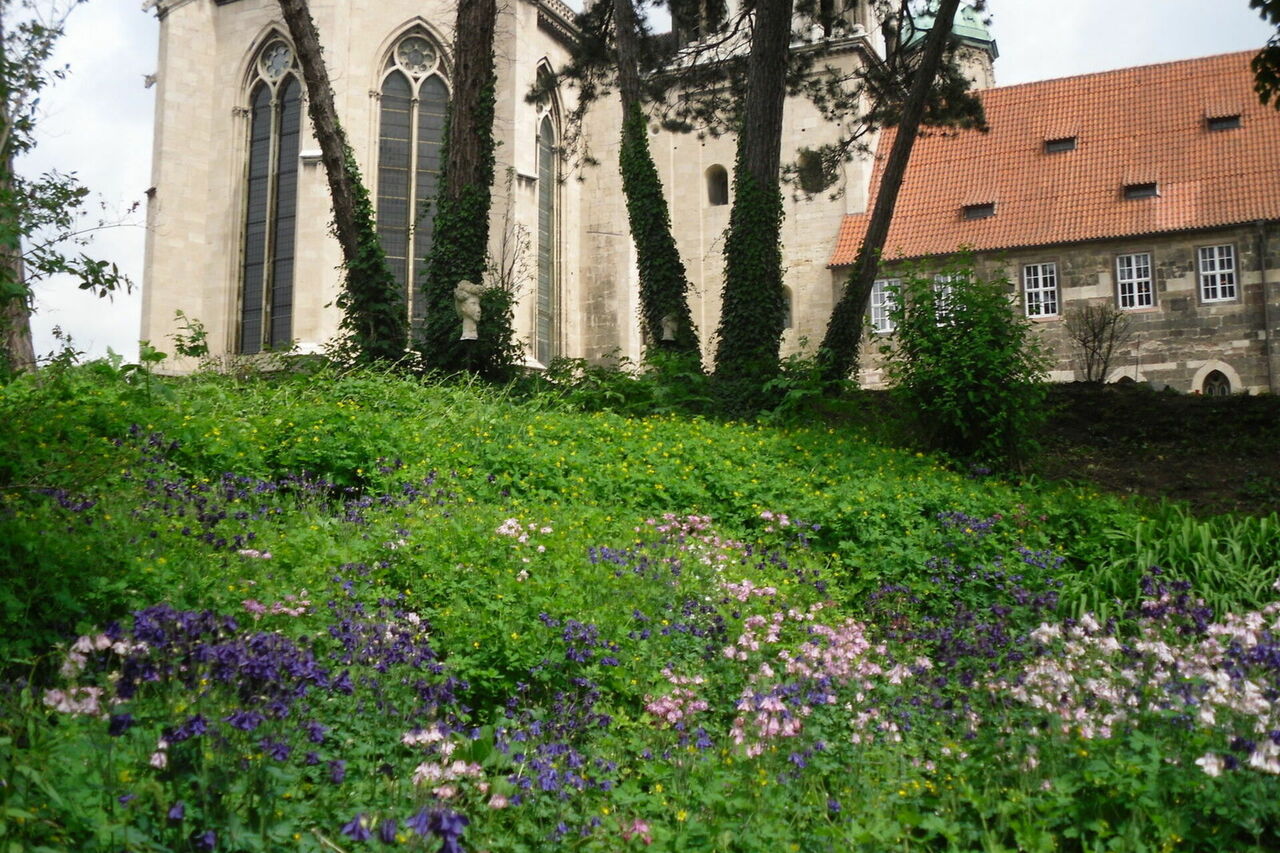 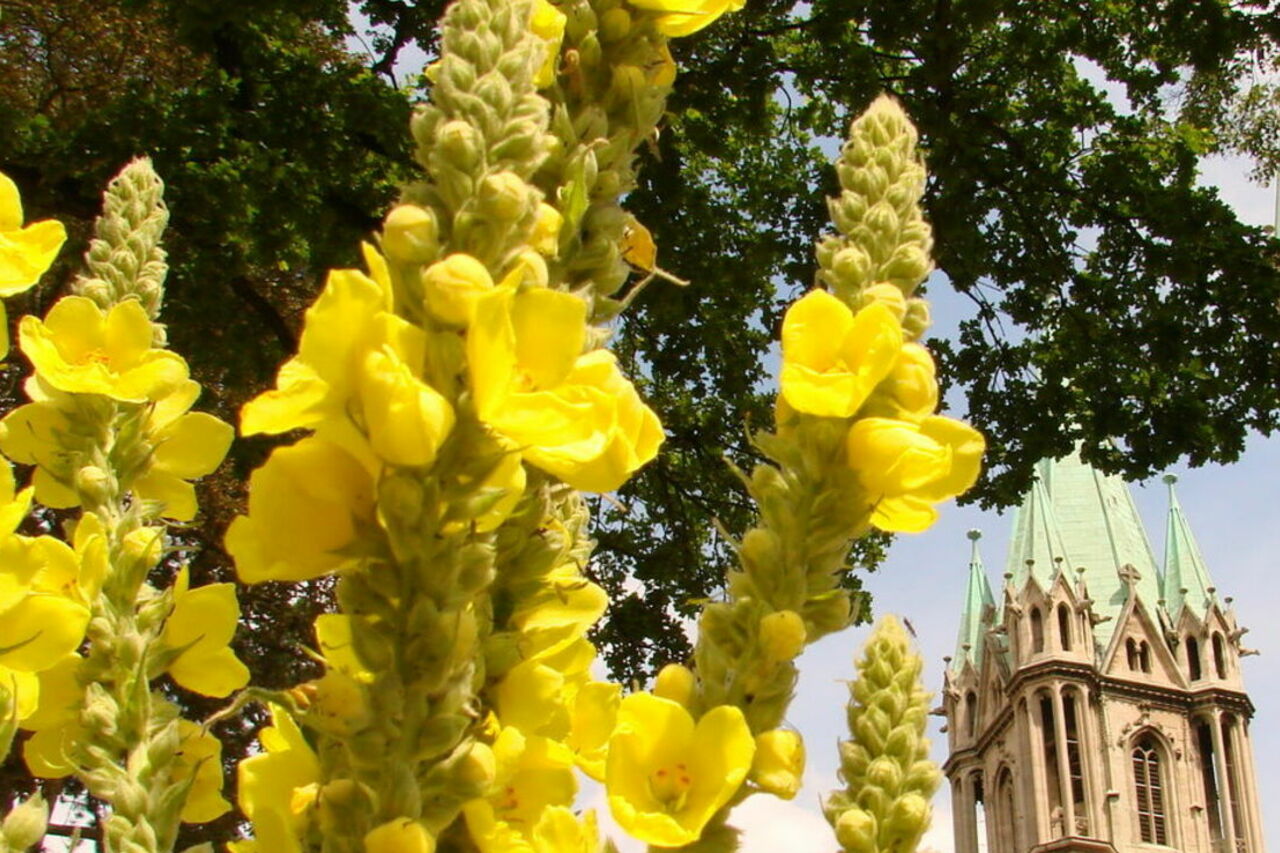 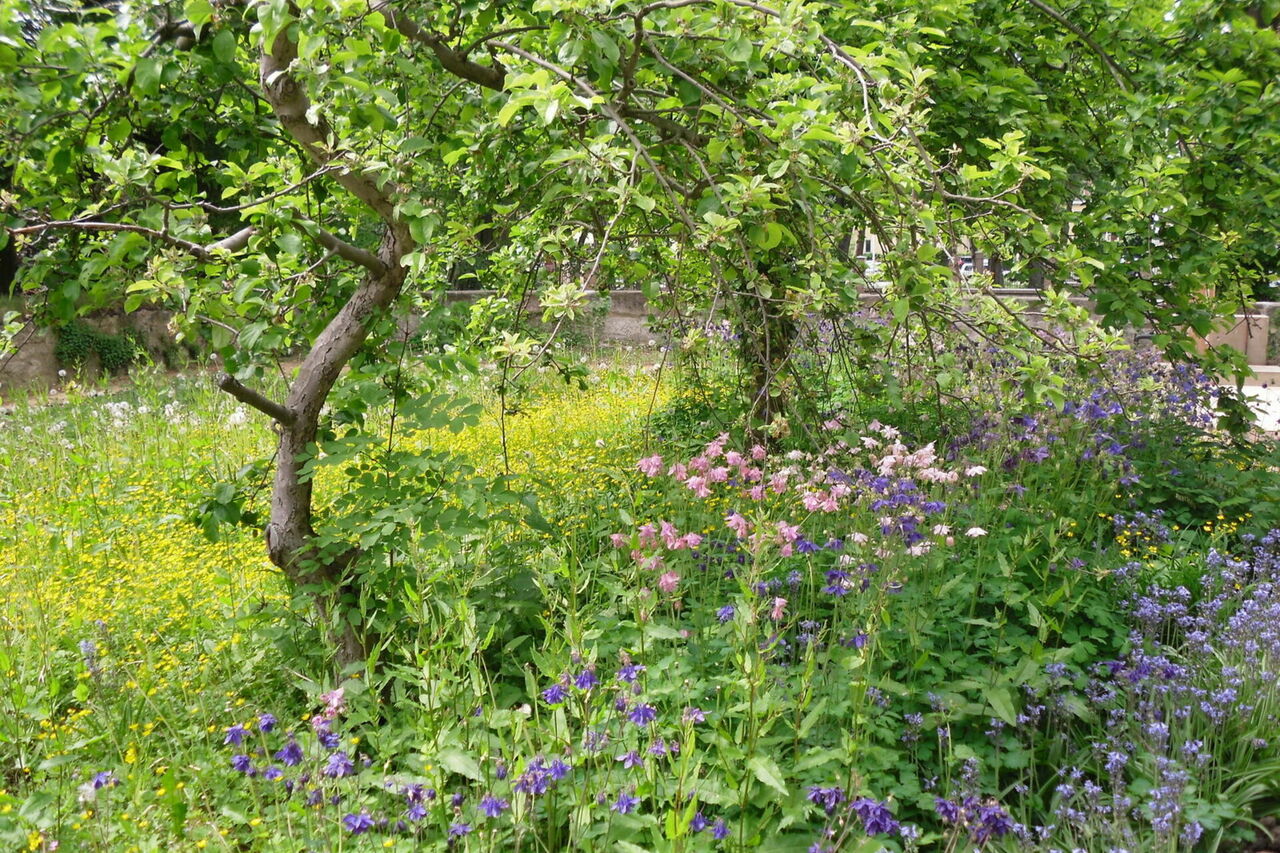 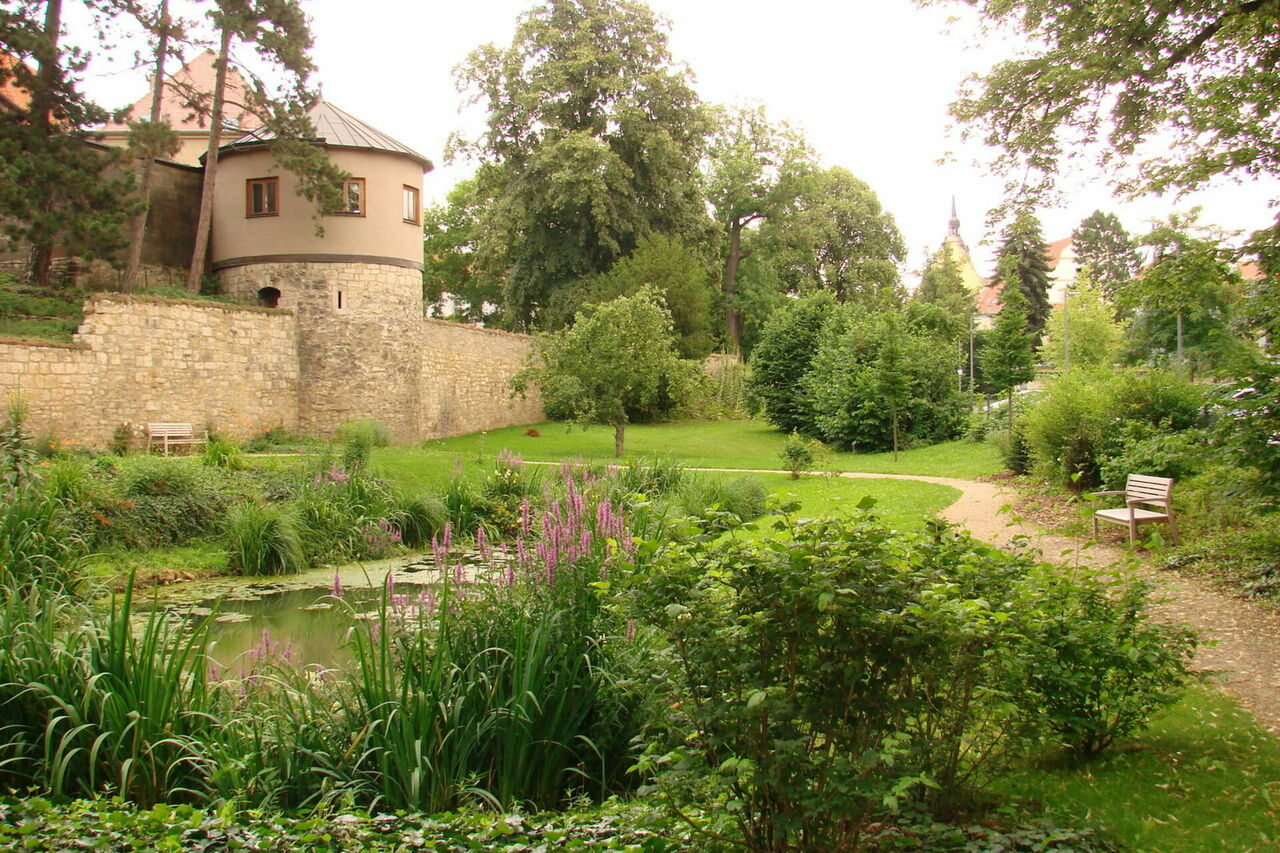 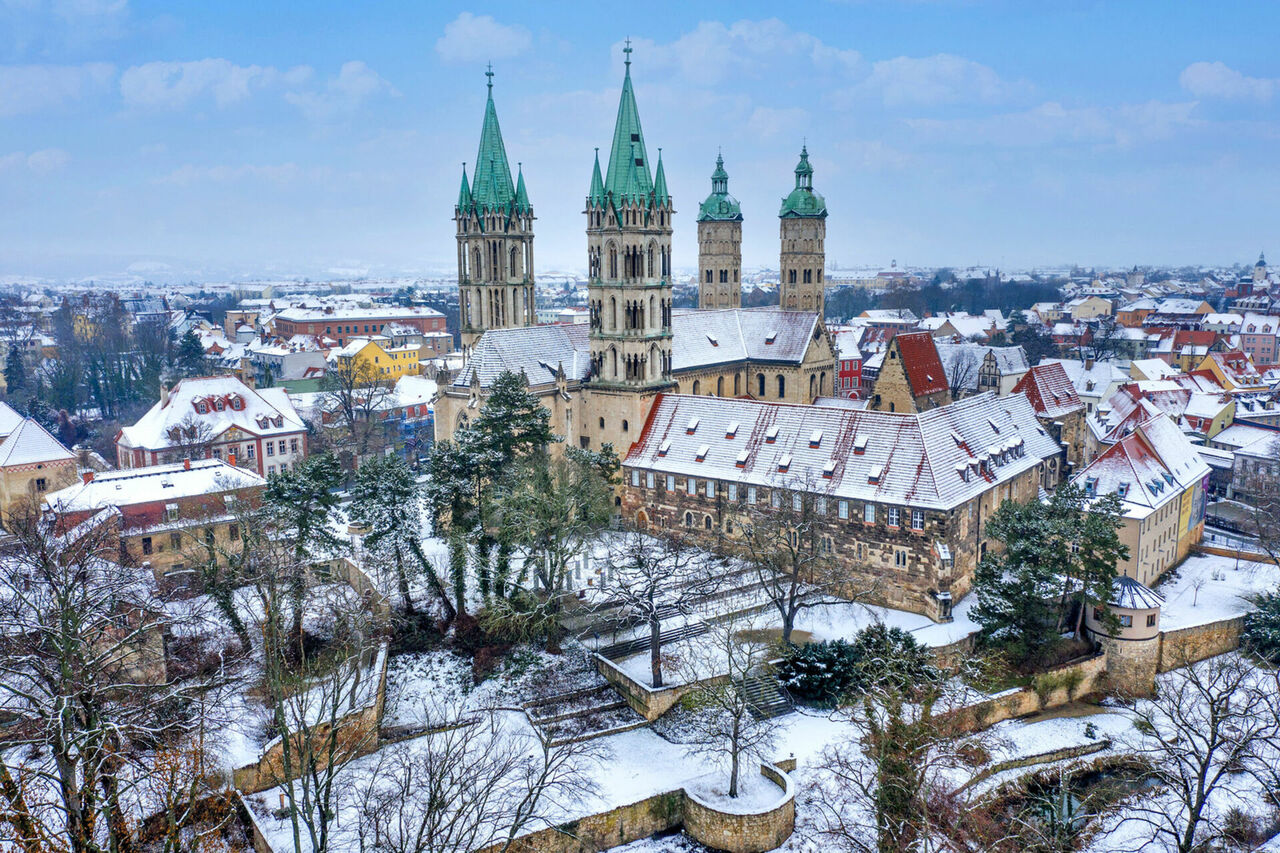 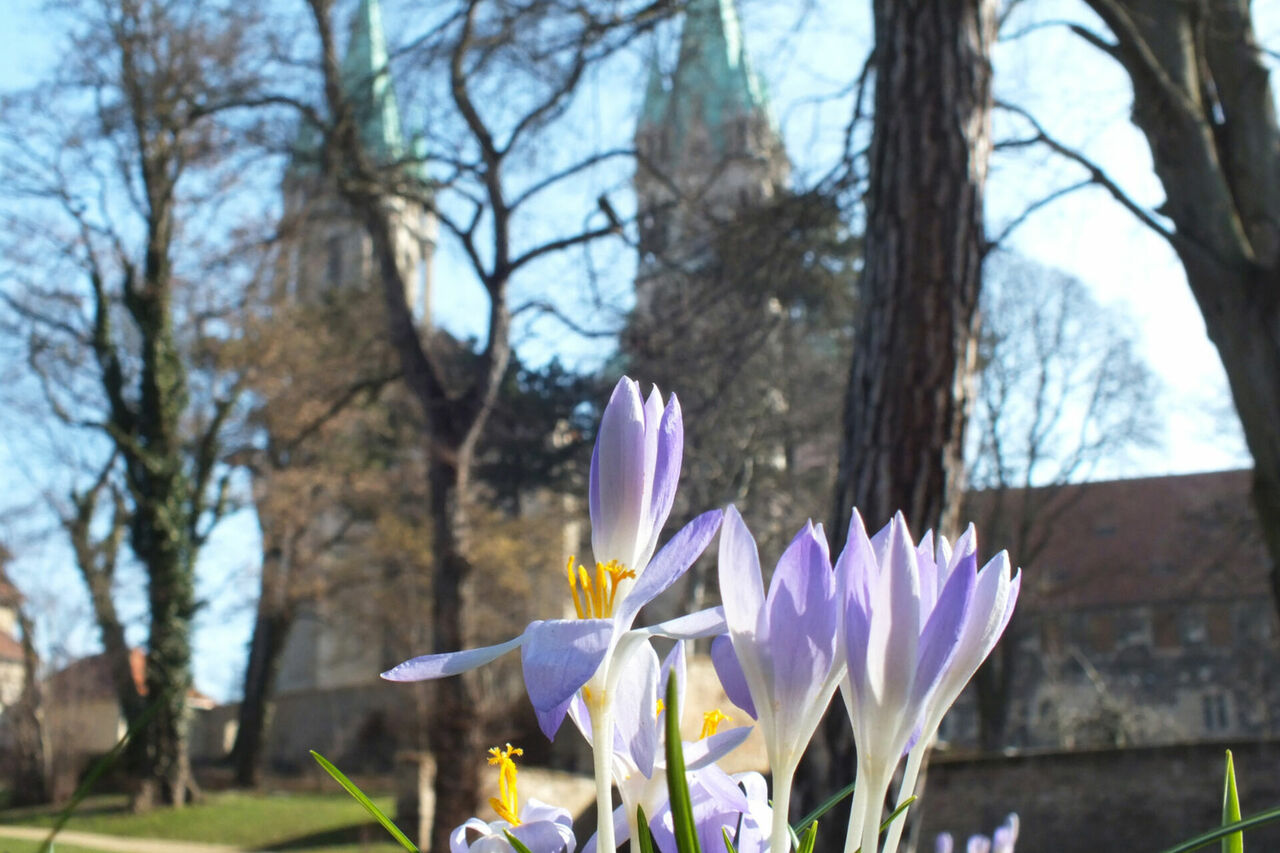 Address/Directions
To the route planner

Arriving by bus or train
To Naumburg railway station, then on foot or by bus

Adventure tour „Vom Weinkapitell zum Weingenuss“ ("From the wine cellar to the wine enjoyment"): guided tour through the cathedral and the cathedral garden with wine tasting (interpreter necessary).

Other dining options are available in the area.

The KinderDomBauhütte has a wide range of offerings for children, families, and school groups (including projects, holiday activities, family events, children's birthdays).

Naumburg Cathedral Treasure
The sacred treasures of the cathedral are duly exhibited in about 285 m² in the vaulted undercroft.

Cycling Tip
Unstrut Cycling Route:
This idyllic, romantic cycling route runs for almost 200 km, including about 44 km through Saxony-Anhalt
www.unstrutradweg.de (only in German)

Cultivation partnerships for flower beds/park areas
Donations/sponsoring for sculptures, architecture, trees, plants, exhibition as well as for different projects such as KinderDomBauhütte, financial support of the organ in the Marienkirche, restoration and research work in the cathedral archives etc. are possible.