The Brocken Garden was set up in 1890 for research and teaching purposes and as a display complex for plants of high-altitude mountains throughout the world. Today, it also protects and preserves very rare plants and plants that are under threat of extinction. Approximately 1,500 plant species are at home in the garden, including the Brocken anemone and the Gentiana farreri.

The complex on the 1,141 metre-high Brocken is considered one of the highest situated alpine gardens in the northern half of Germany. The special ecological situation on the Brocken induced botanist Prof. Dr. Albert Peter to create the garden as early as 1890. The Stolberg/Wernigerode royal house had provided him with an area of 4,600 square metres for this purpose.

Since its establishment, the complex has repeatedly been left to itself for extended periods. For instance, during and after World Wars I and II, as well as in the prohibited area period (1961 to 1989), it was not possible to maintain the garden. However, its basic structure remained intact and in April 1990, the Martin Luther University Halle, the Georg August University Göttingen and the Hochharz National Park began with the restoration work at the Brocken garden.

Today, the garden provides a home to approximately 1,500 plant species from the world’s high-altitude mountains. It protects and preserves very rare plants and plants that are under threat of extinction. In addition to plant species from the time when the alpine garden came into existence, plants flourish that were planted after 1990 and that are difficult or impossible to cultivate at lower altitudes.

Those who wish to visit the highest situated alpine garden in the northern half of Germany can use the Brockenbahn railway of the Harz Schmalspurbahn  (Harz narrow gauge railway)  for the trip. It is not possible to travel there by car. Ascending via one of the signposted walking routes is also popular, including the Harzer-Hexen-Stieg (Harz Witch Climb). With a bit of luck, one will be rewarded for the climb at the summit with a good, long-distance view. One can stay overnight at the Brockenhotel and the Brockenwirt provides for the physical well-being of the guests with the hotel’s food options. The“Brockenhaus”, the national park’s visitor centre, is worth a visit. 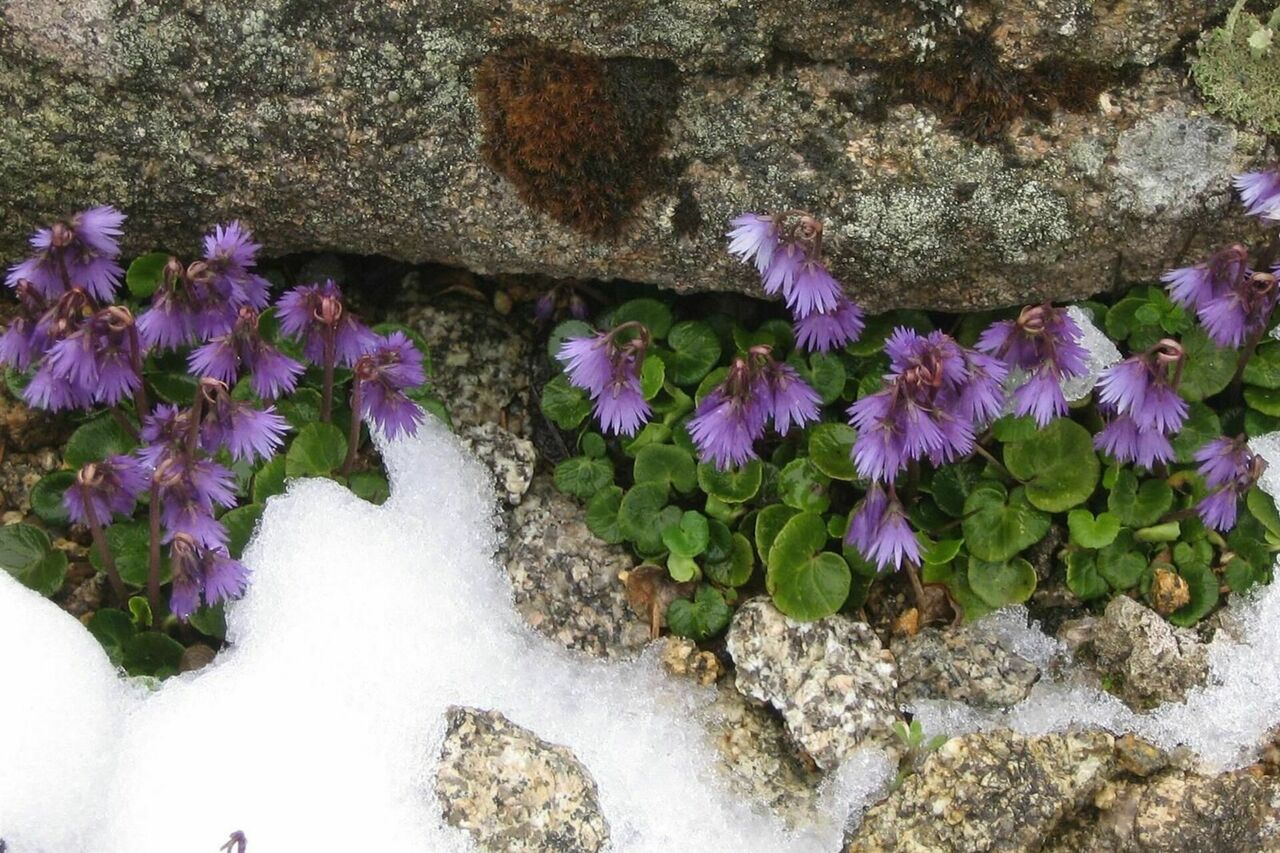 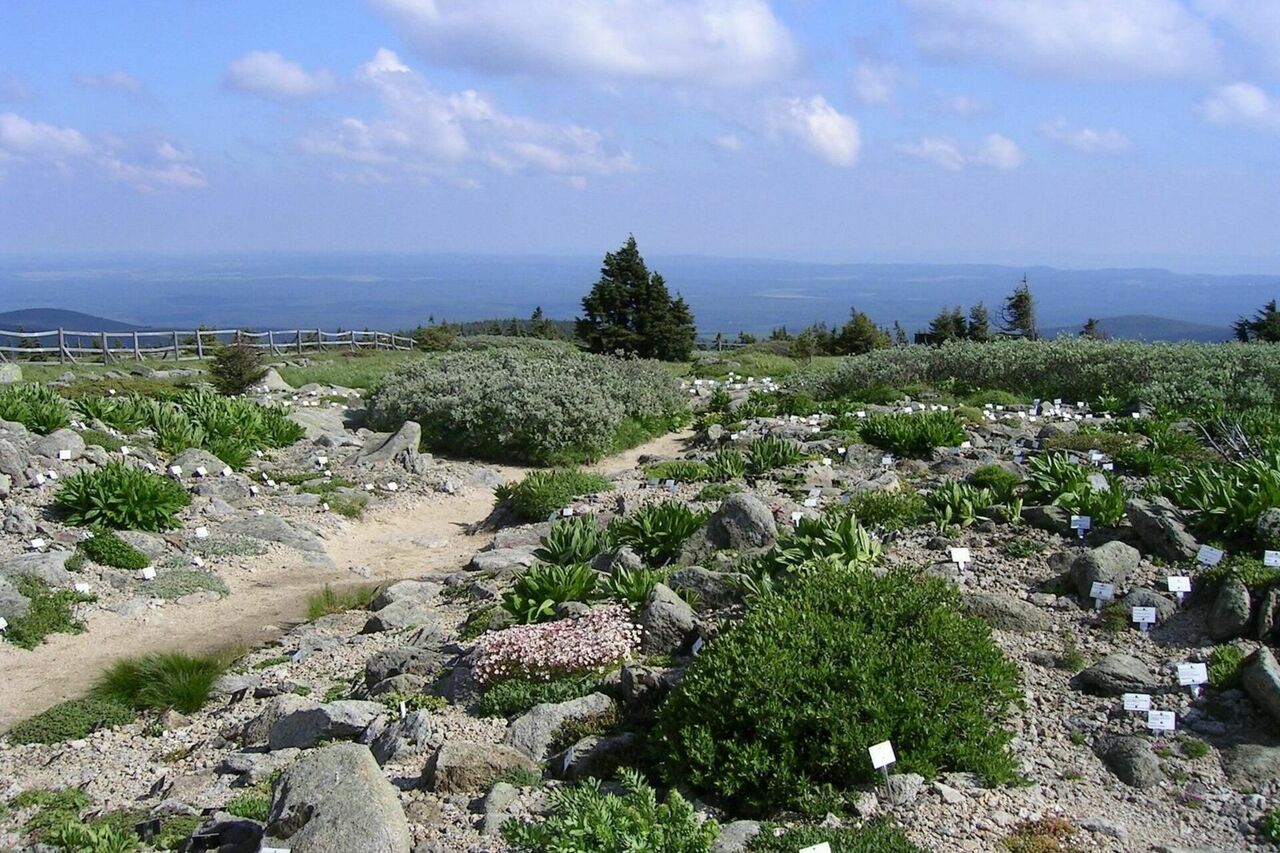 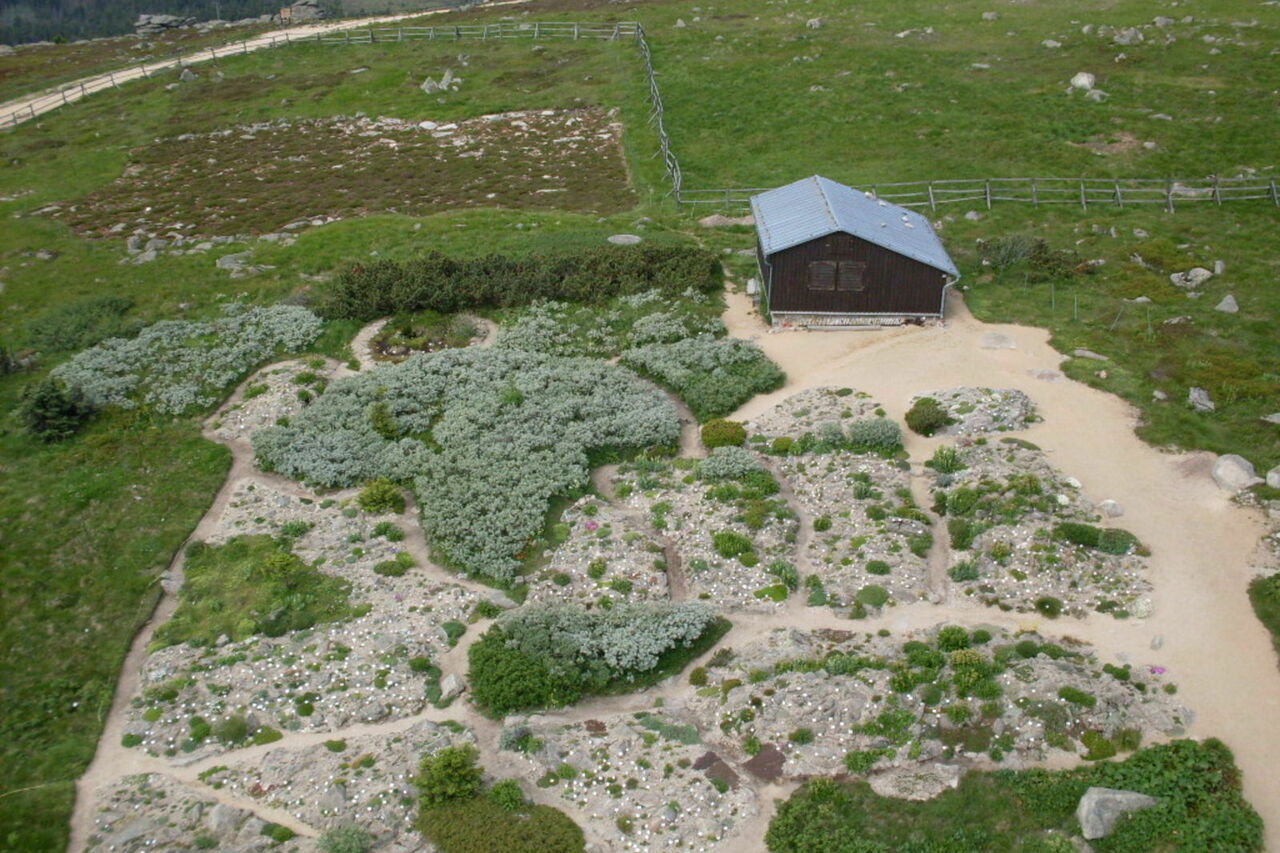 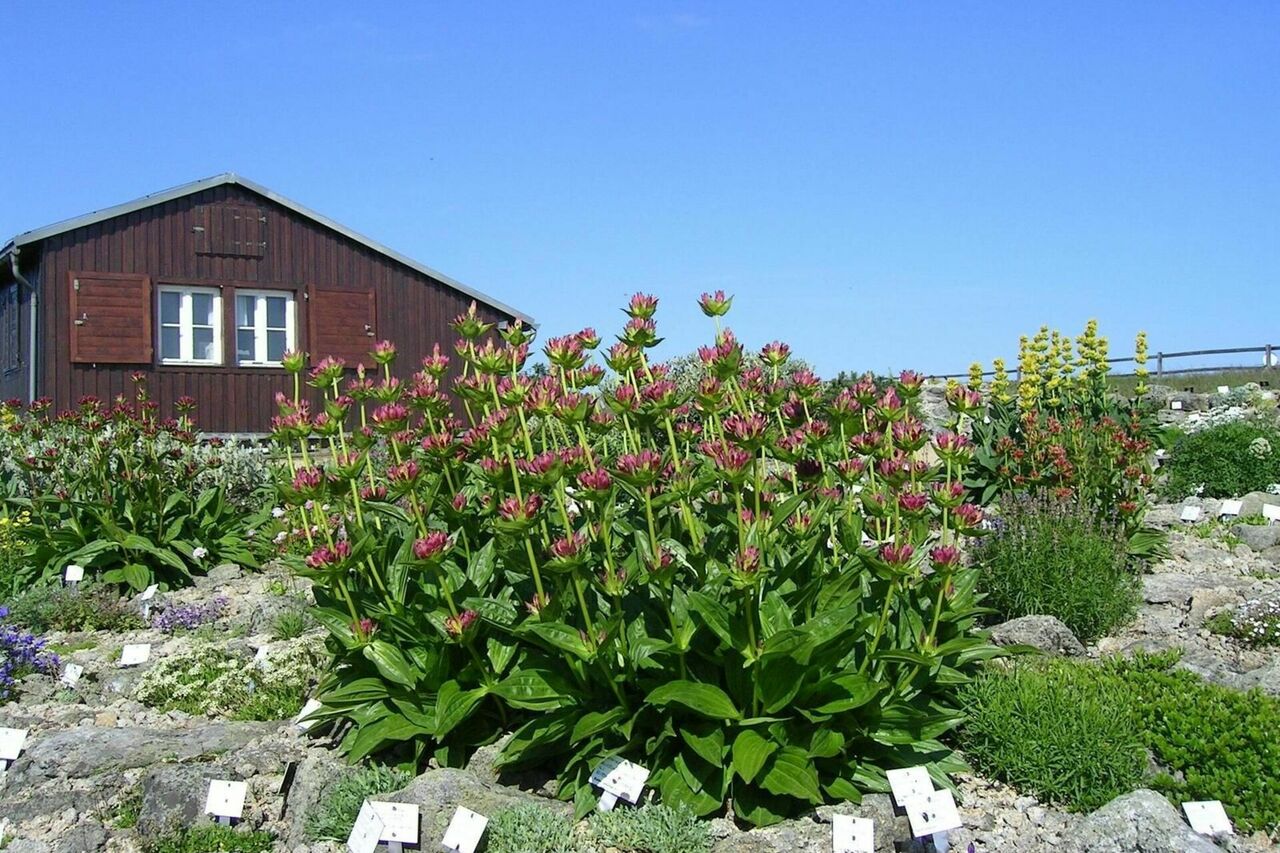 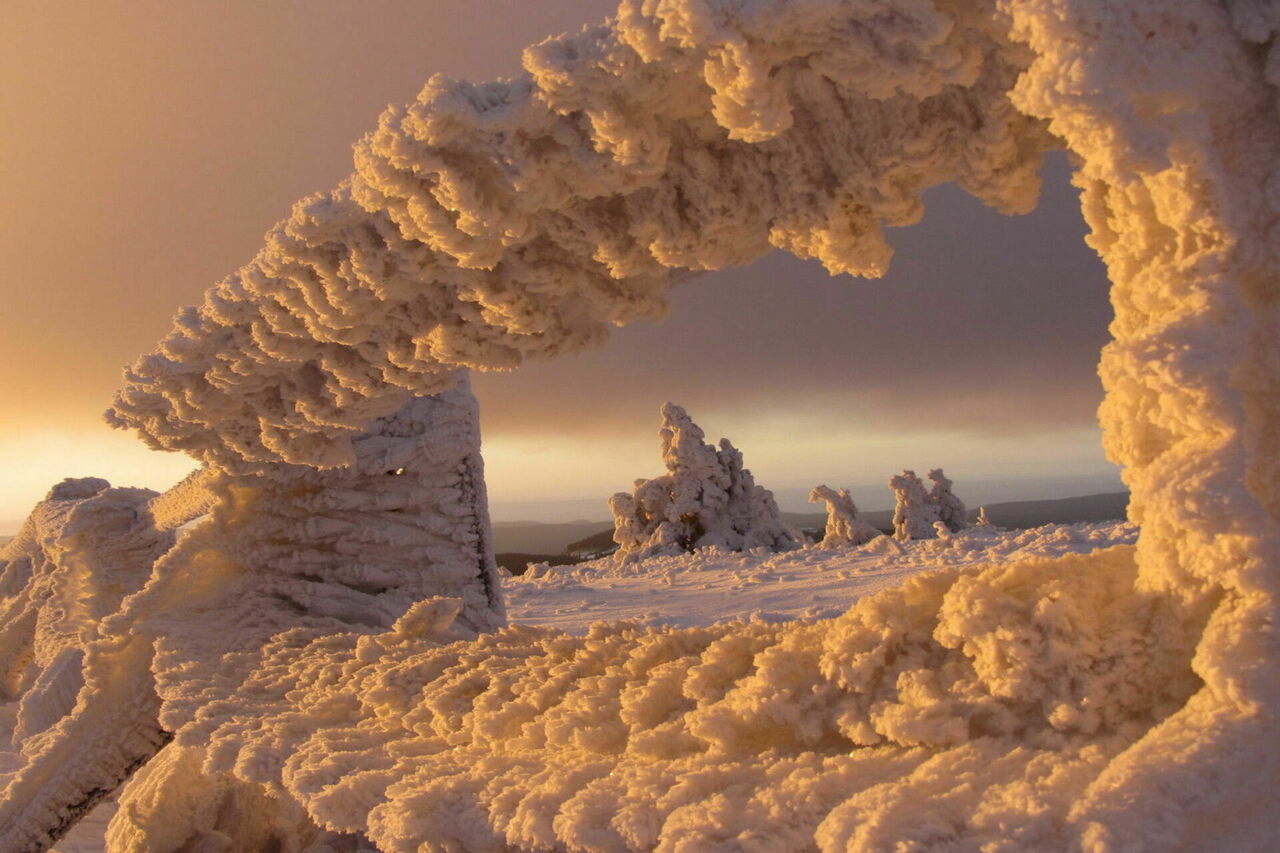 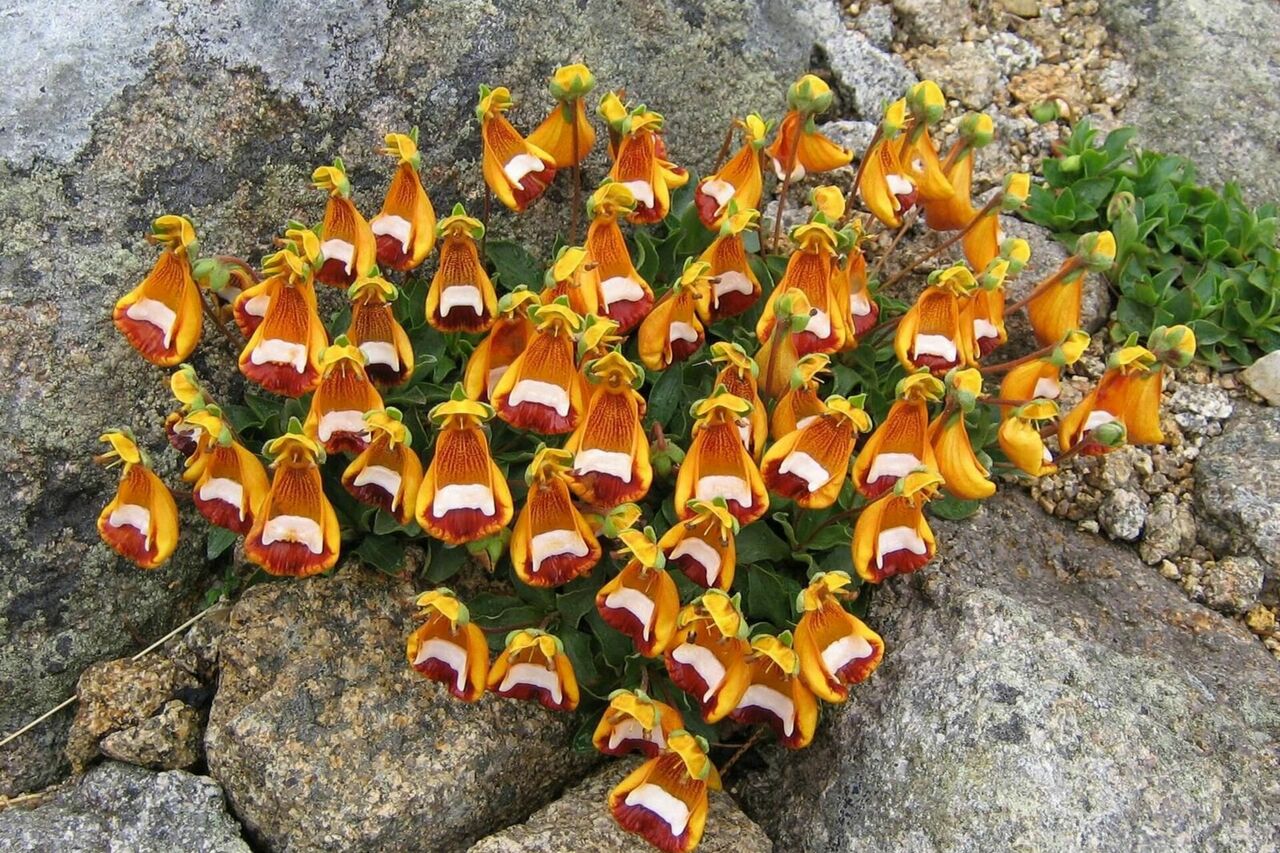 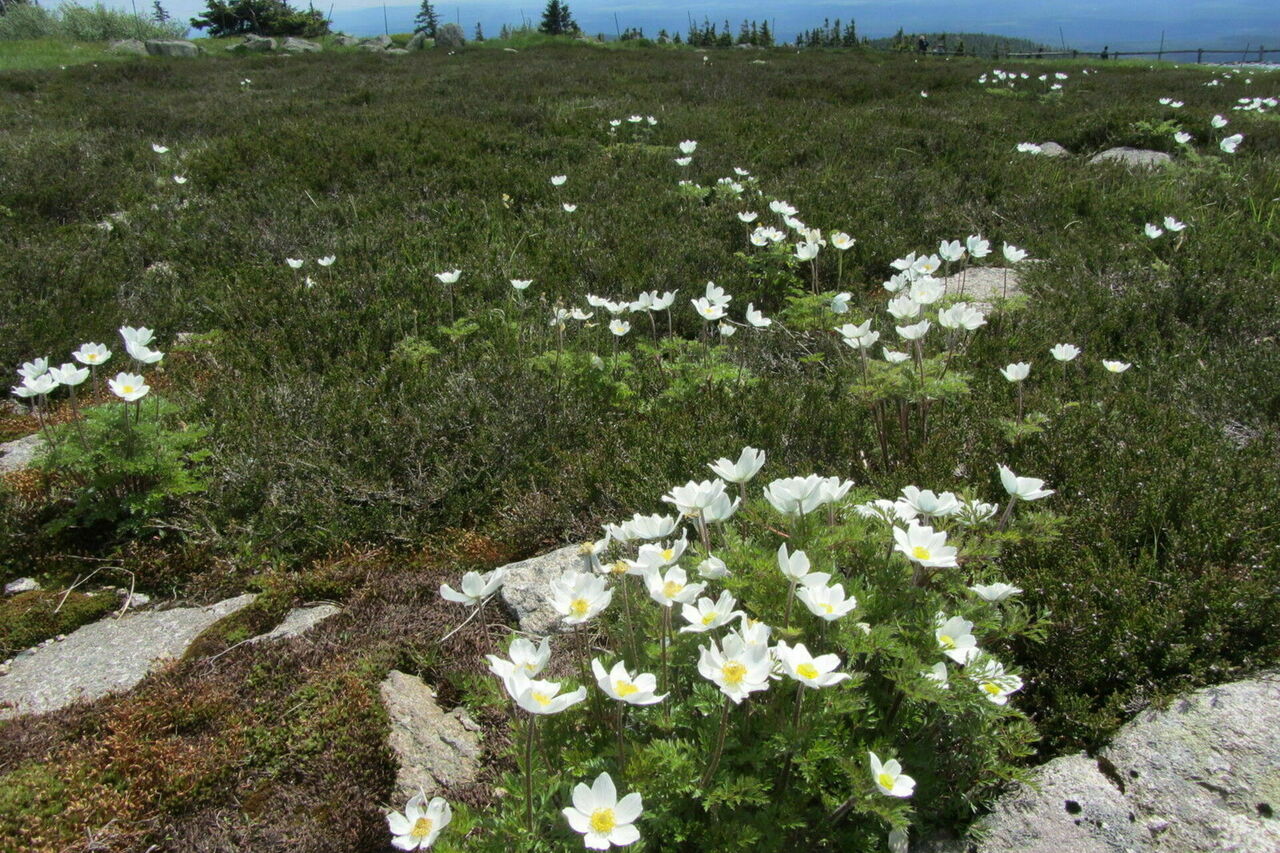 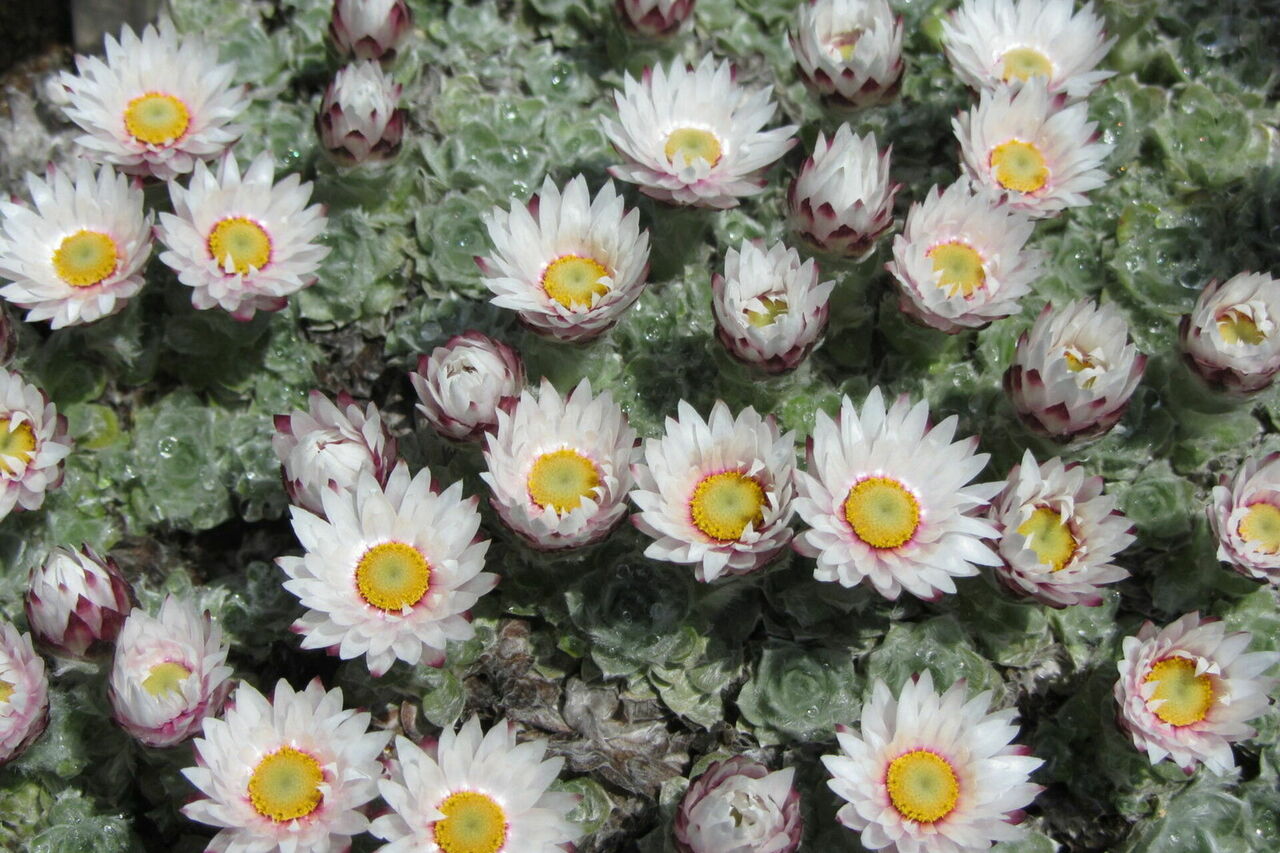 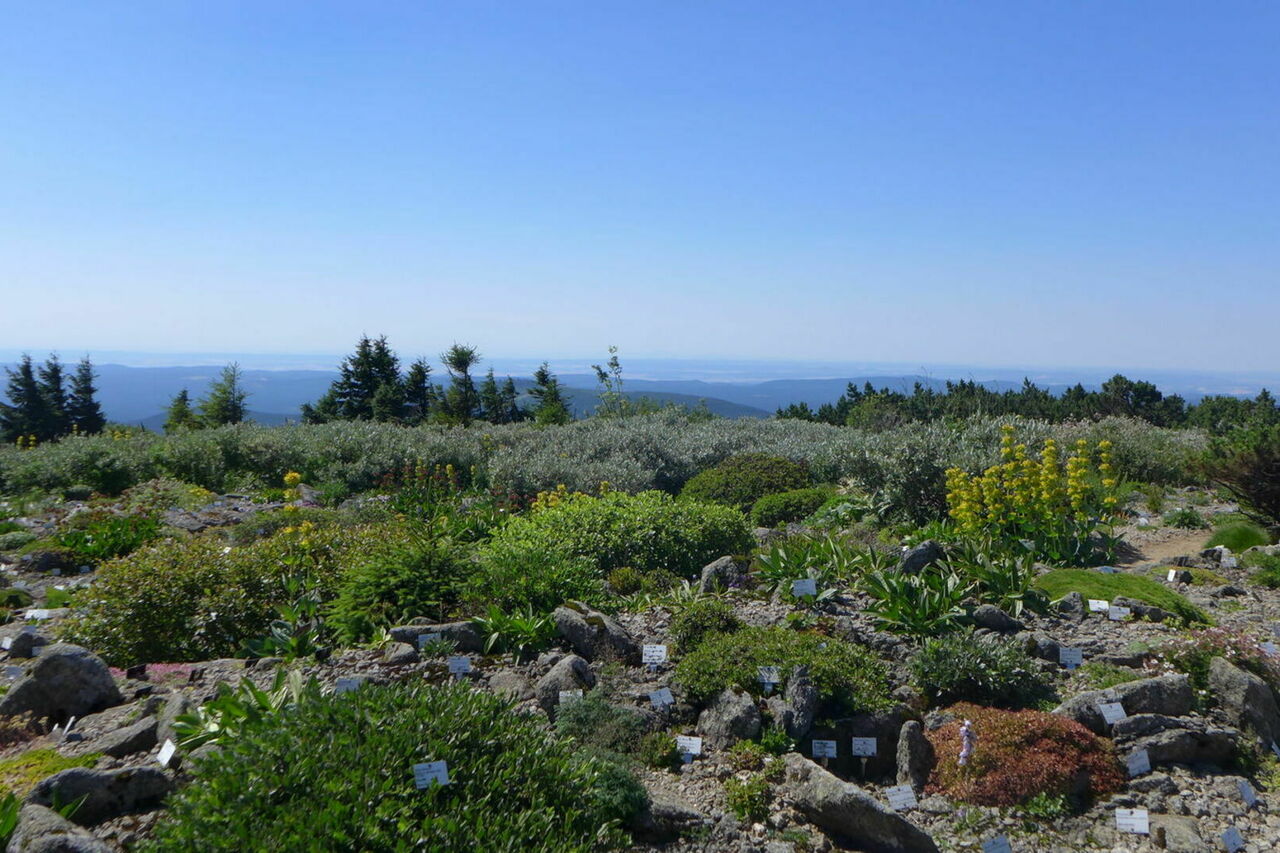 Arriving by public transport
with the Brockenbahn from Wernigerode, Drei-Annen-Hohne or Schierke

At the Brockenhaus, there are permanent exhibitions on the history of the Brocken/the Brocken garden, the landscape features of the Harz and the Harz National Park.
Opening hours: Mon-Sun 9.30 a.m. - 5.00 p.m.