The design of Ilsenburg castle park was based on English country gardens of the 19th century. A special feature is the soft transition into the adjacent forest. The old trench and path network is clearly visible to this day. The house and abbey area is among the cultural highlights of Ilsenburg.

The castle park was created by Count Botho zu Stolberg Wernigerode, beginning in 1860. This was due to the renovation of the abbey and the reconstruction of the house (Botho Building). As early as the 16th century, there were garden complexes in the area surrounding the abbey. The design of the castle park was based on English country gardens. Large groves were planted, which today are approximately 150 years old and are largely well preserved. At the heart of the complex there are more than 300 trees with a trunk diameter of more than 25 cm. The former Benedictine monastery (11th century) with its fish ponds was a conscious inclusion in the design of the castle park. A gentle transition was created to the adjacent forest. A noteworthy feature is the old trench and pond system, which was discovered and presented anew in 2004 using a historical map from 1909 (Benjus map).

As the owner of the park, the town of Ilsenburg has carried out extensive restoration work in the castle park in the last few years. Trees and bushes were planted and the historic path network was uncovered. The aim is to restore the historically noteworthy garden complex, which is already inviting with its open meadows, the large pond and the old population of beech trees.

The castle park is open to the public and the monastery buildings can be visited during the year-round opening times. Visitors can also visit the cosy café. Tours of the hcastle park and the monastery area are offered. Additionally, there are numerous cultural events in the minster – which has been part of the Romanesque Road since 1993 – and in the enclosure buildings. For active garden lovers, it is recommended to combine the Garden Dreams explorations in Ilsenburg with Harz walks in the surrounding area. 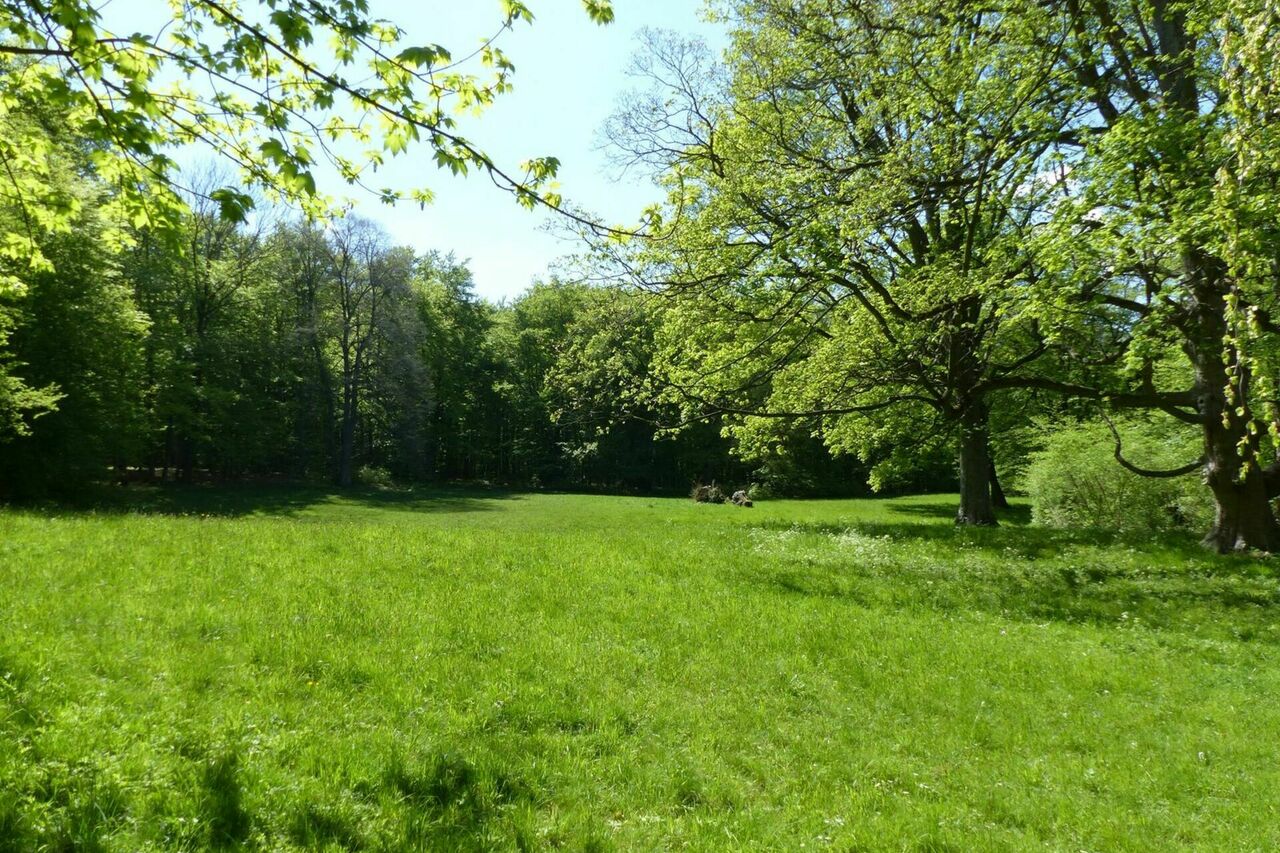 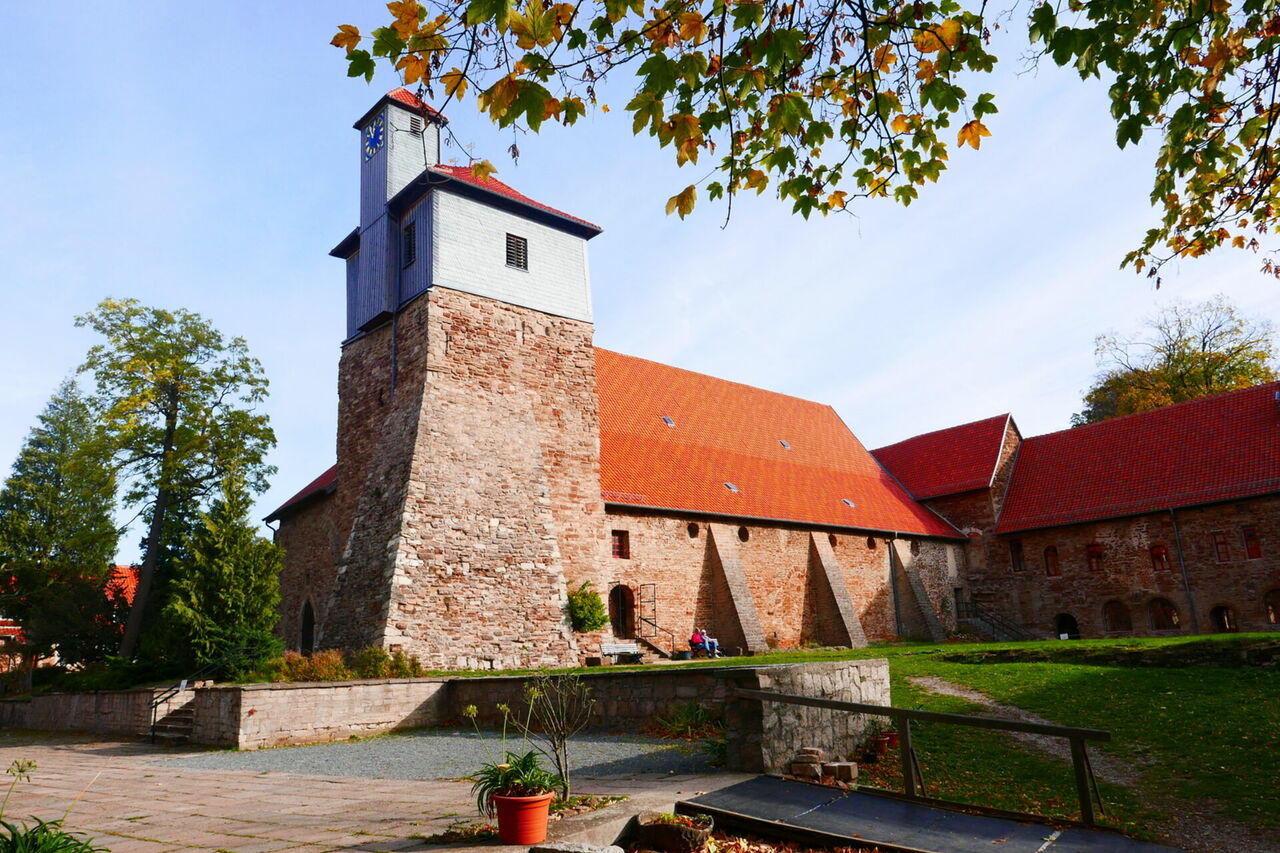 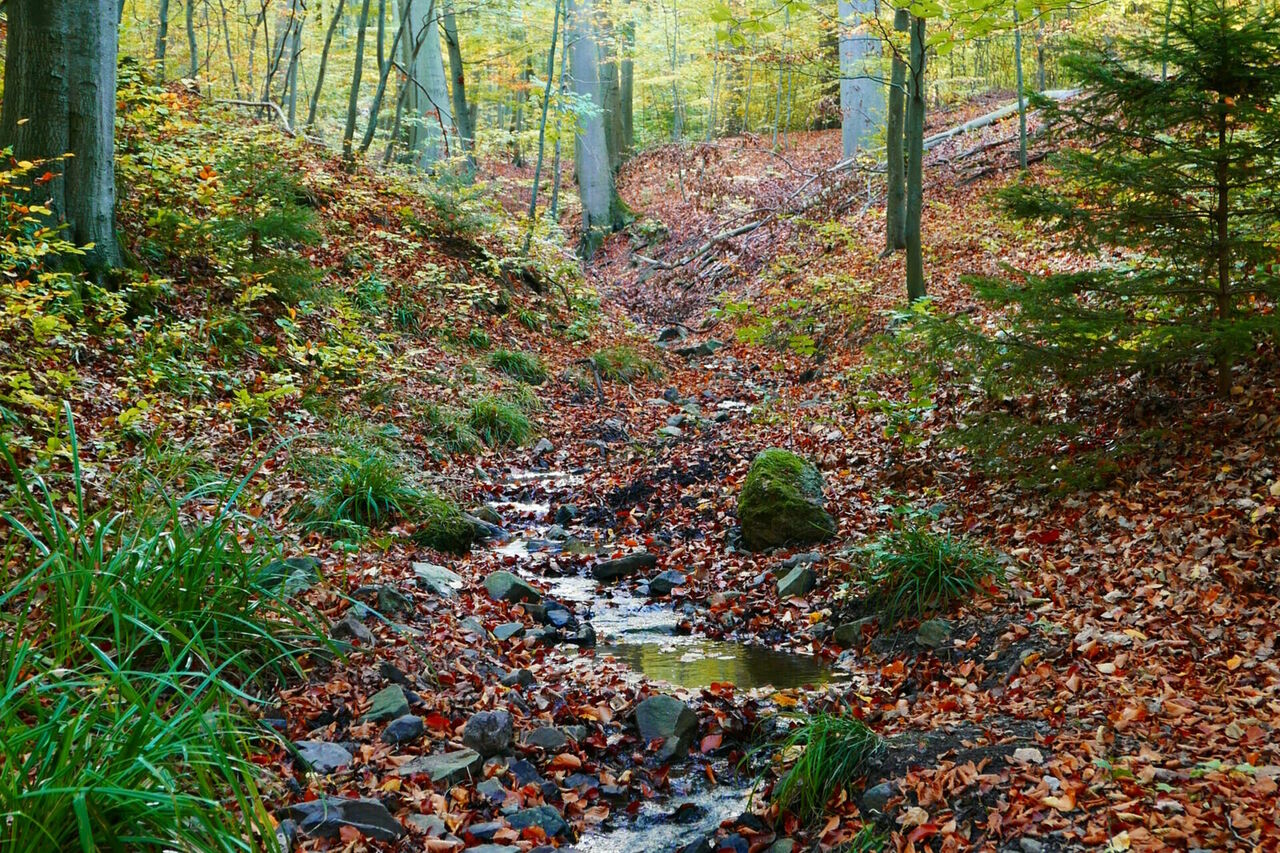 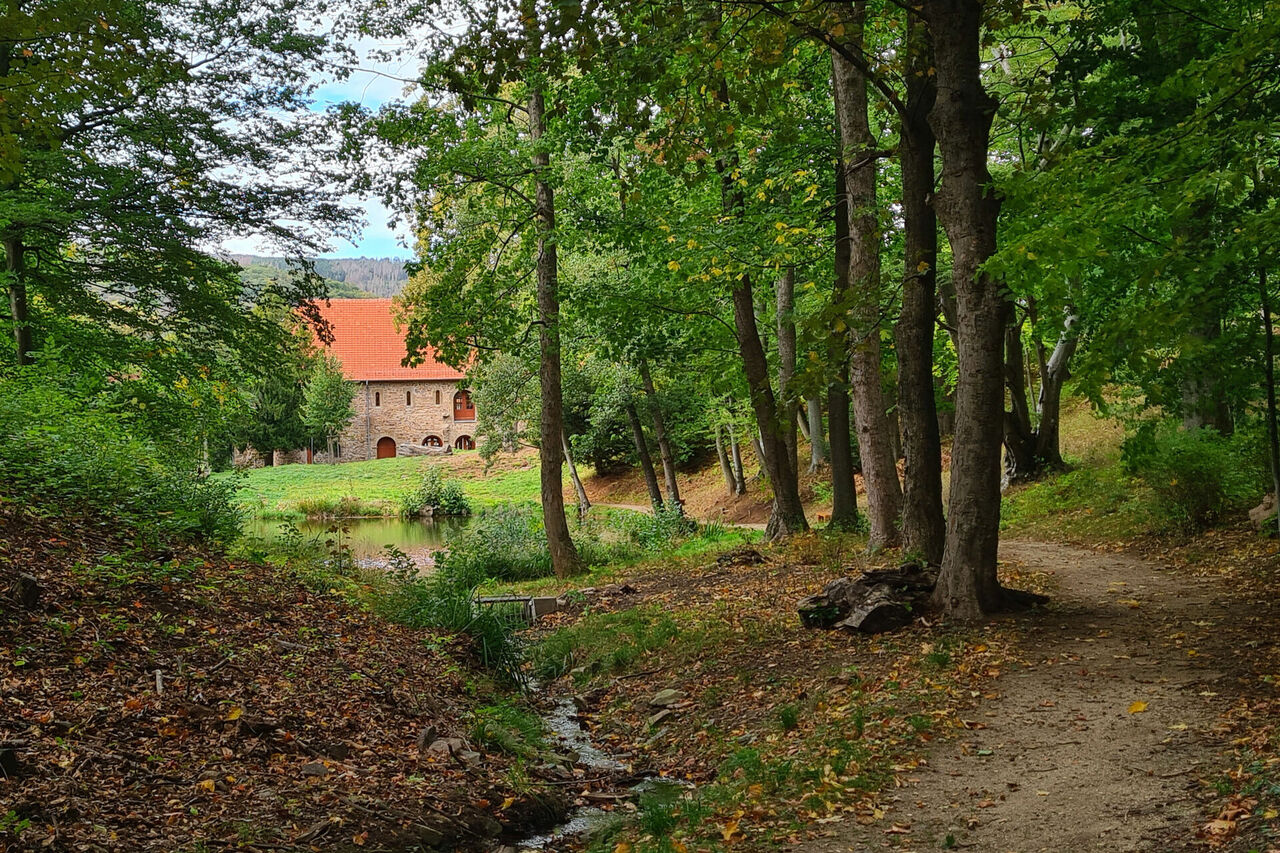 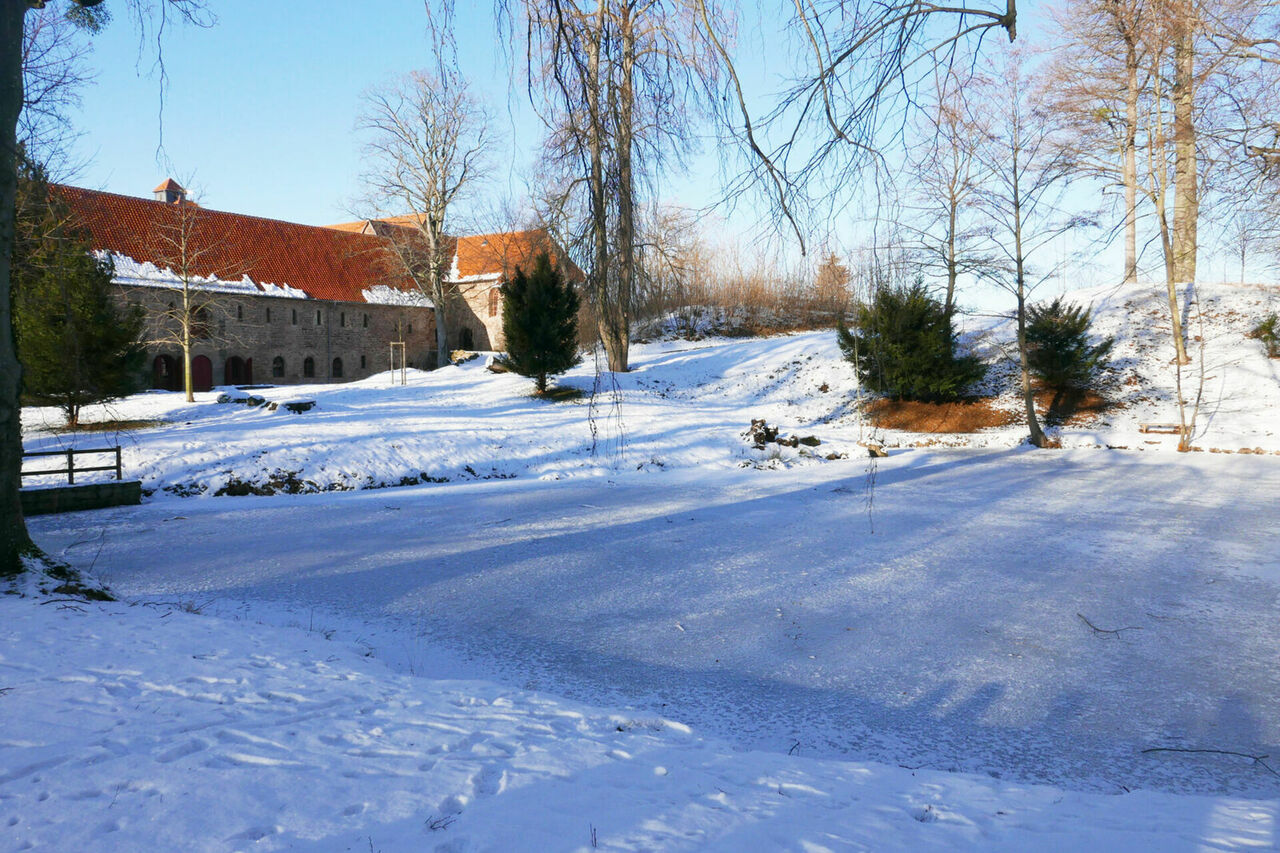 Arriving by public transport
Train (HEX) from Magdeburg, Halle, Halberstadt
direction link from Berlin once at the weekend,
from the direction of Goslar with option to change to Braunschweig and continuing
Bus (HVB) Wernigerode, Bad Harzburg

Accommodation options in the town are provided by:

Stay on the meadow areas possible for playing and picnics. In addition, directly adjacent to the park there are playgrounds, a disc-golf course and a Kneipp facility with an adjoining children’s water play area.