In the mid-18th century, the largest and oldest Baroque maze still exist in Germany was created at the Altjessnitz Manor Park, a 4-hectare landscaped park. The park's stone church dating from the 12th century is surrounded by picturesque trees. The tranquil park is home to such species as chestnut, tulip, and catalpa trees, small lawns, a pond with an island, and winding paths. Areas for play and picnicking make it perfect for a family outing.

History of the Altjessnitz Manor Park

The park dates back to the era of Baron Hans Adam von Ende, who acquired the former knightly manor from the Lords of Reppichow in 1694 and then transformed it into an elegant country estate with manor house and park in a late Baroque style. The site remained in the family until 1945. Only the outbuildings and the distinctive gate tower at the entrance to the former country estate remain.

The park was once divided into different sections, including several kitchen gardens, a parterre with rectangular beds, and a central maze. The maze was created between 1730 and 1749 and had narrow paths lined with two-metre-high hornbeam hedges. It covers an area of ​​around 2,600 square metres. The platform at its centre offers views over the park. The entrance to the maze is guarded by Ceres, the Roman god of the harvest and fertility, one of the few sculptures in the typical Baroque style to have survived.

Over the years, the park has undergone many changes. Most of the renovations took place in the 19th century. The small Romanesque stone church contains wall paintings and a late Gothic carved altar. 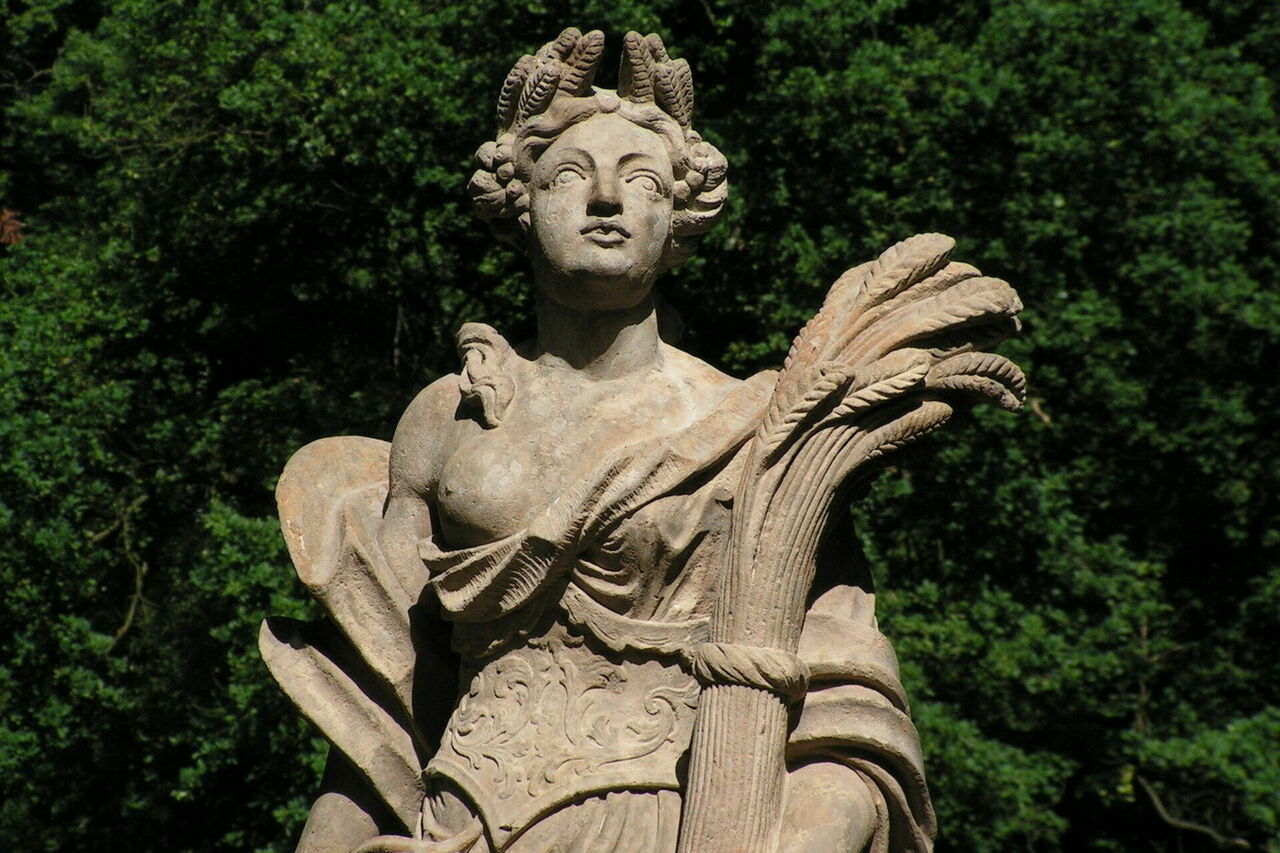 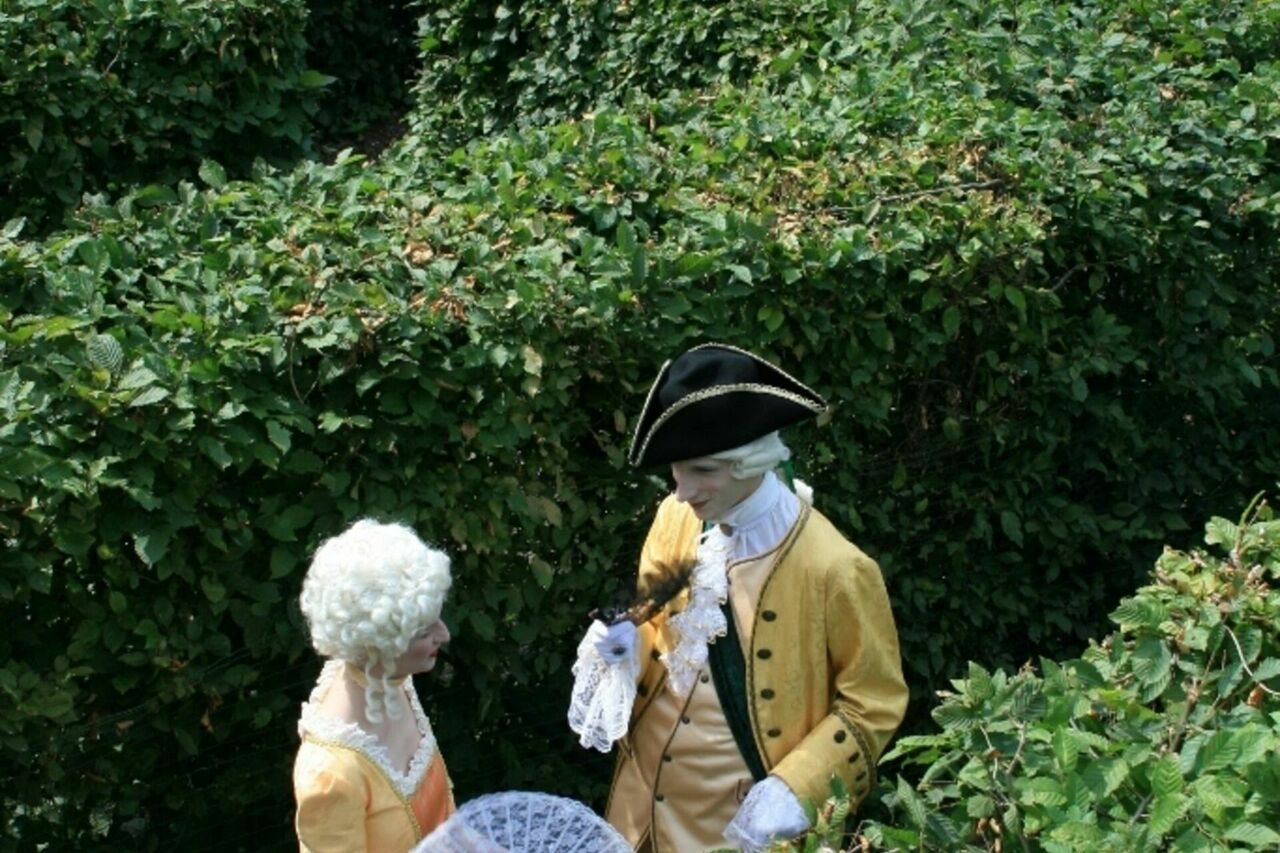 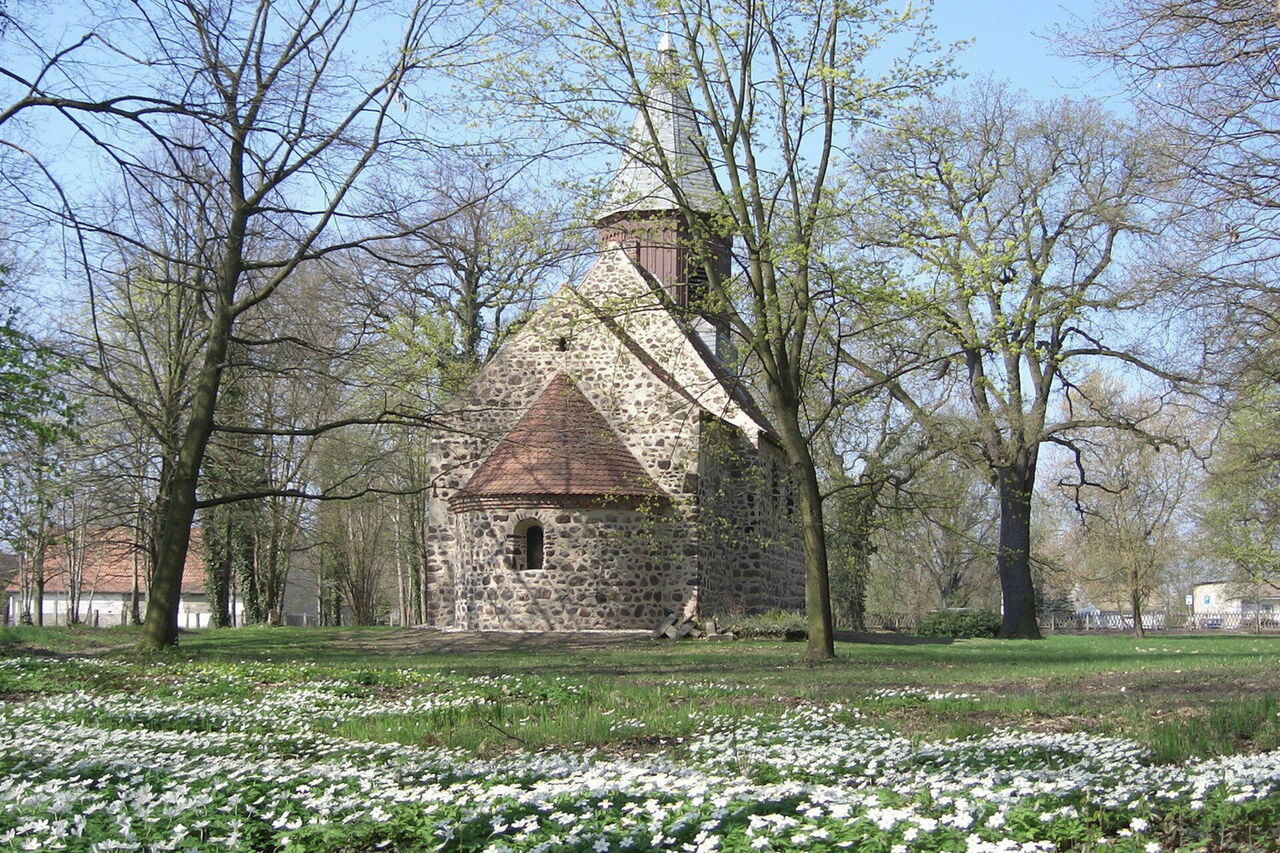 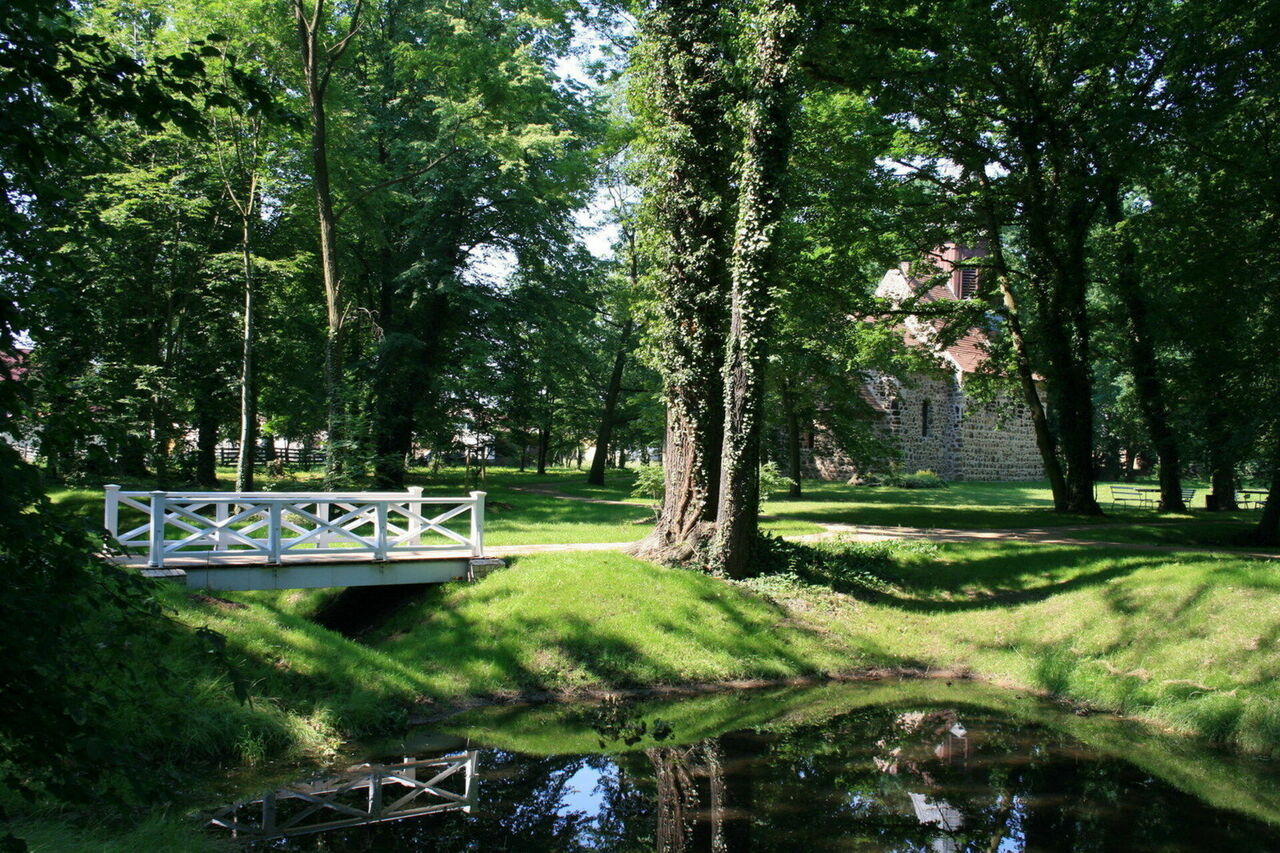 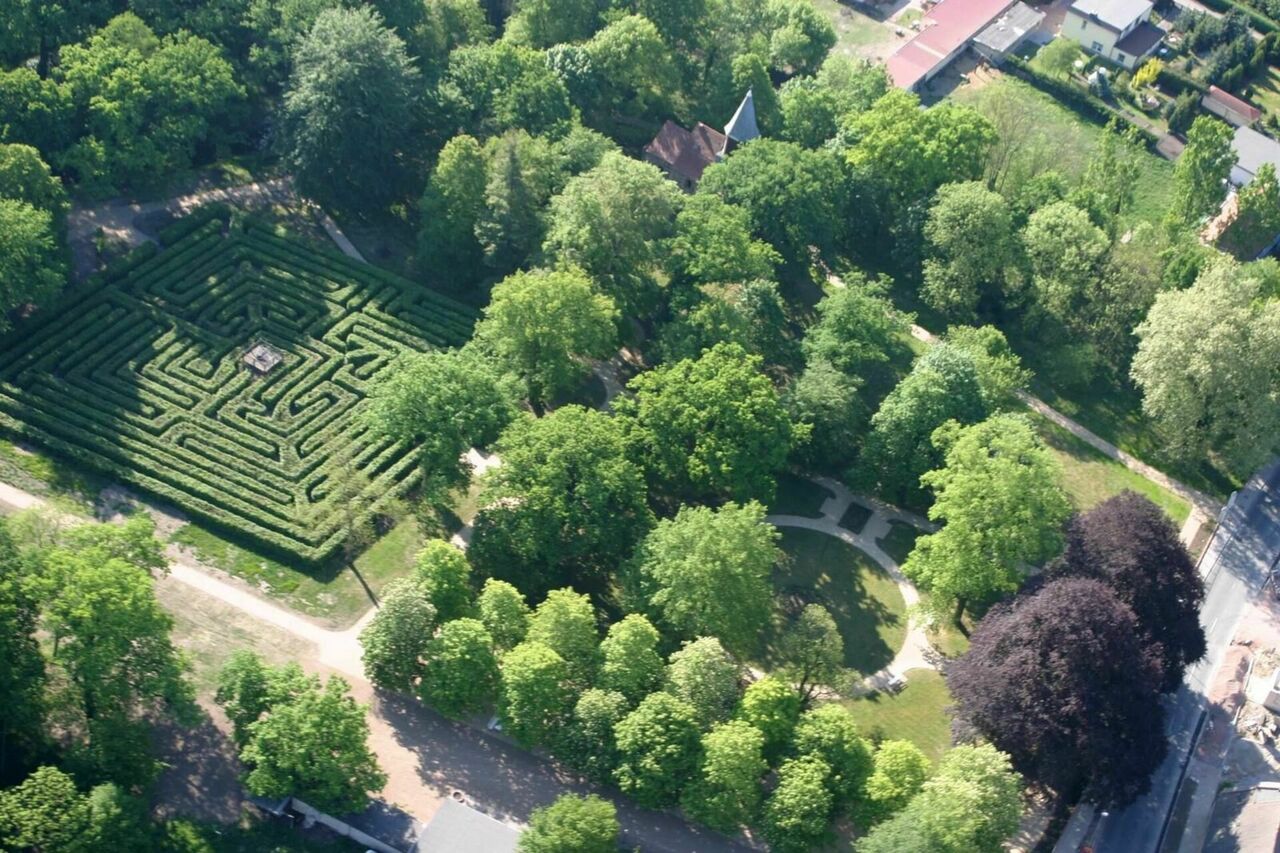 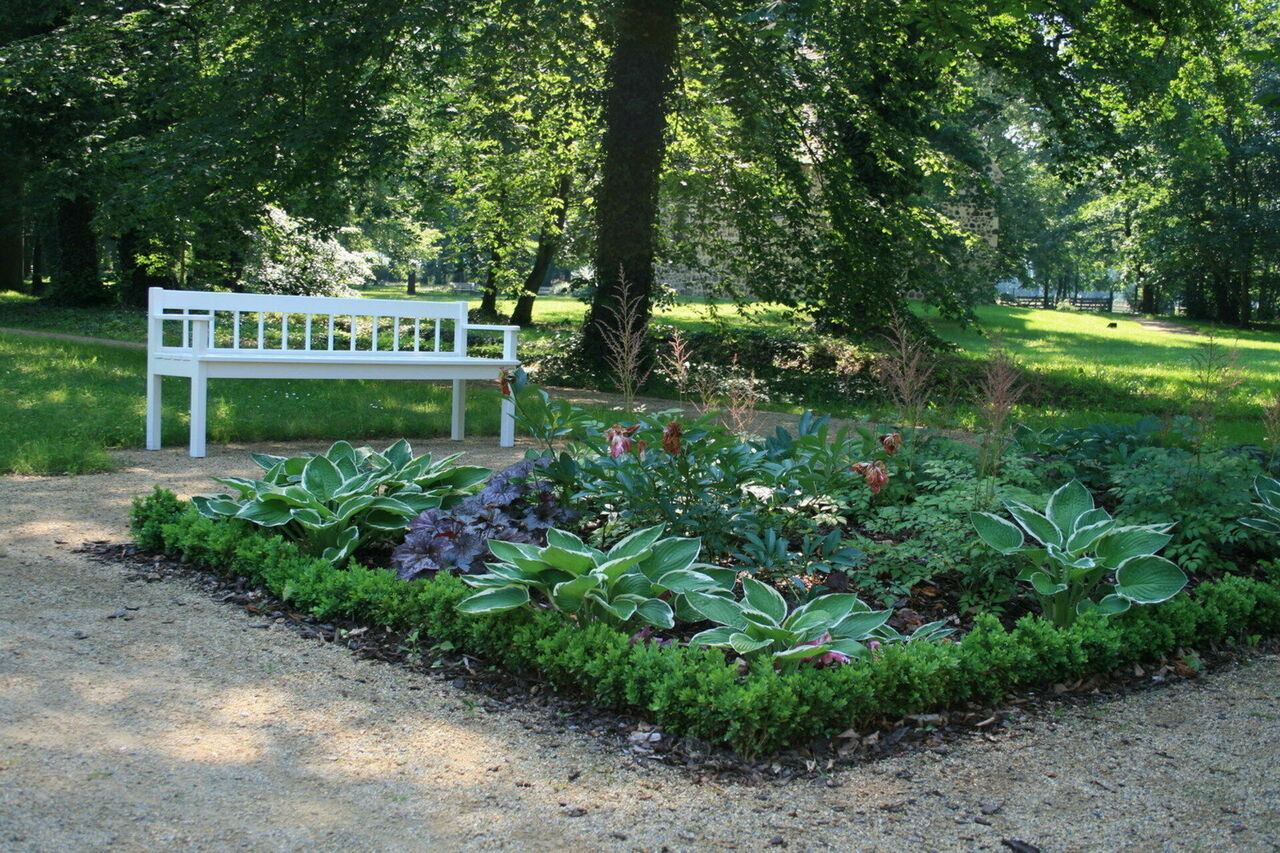 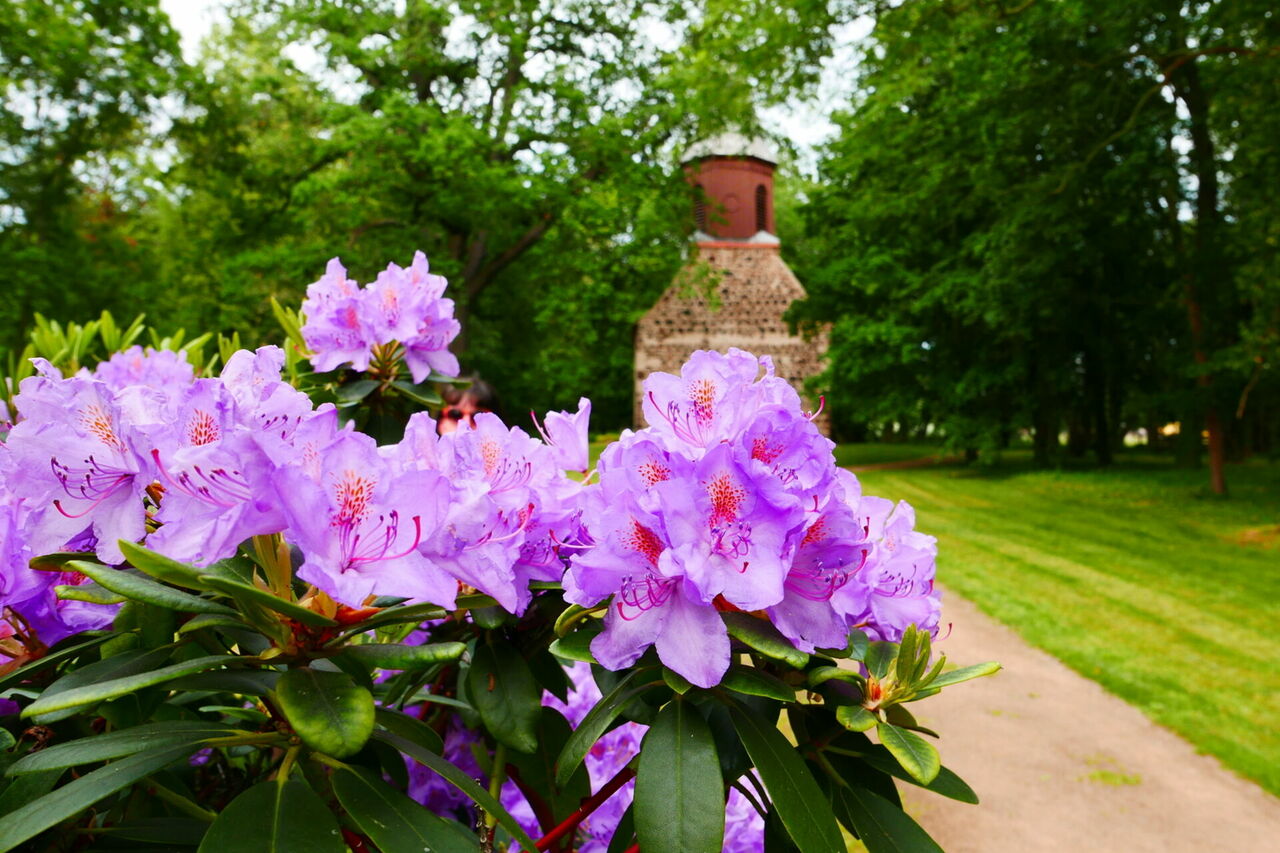 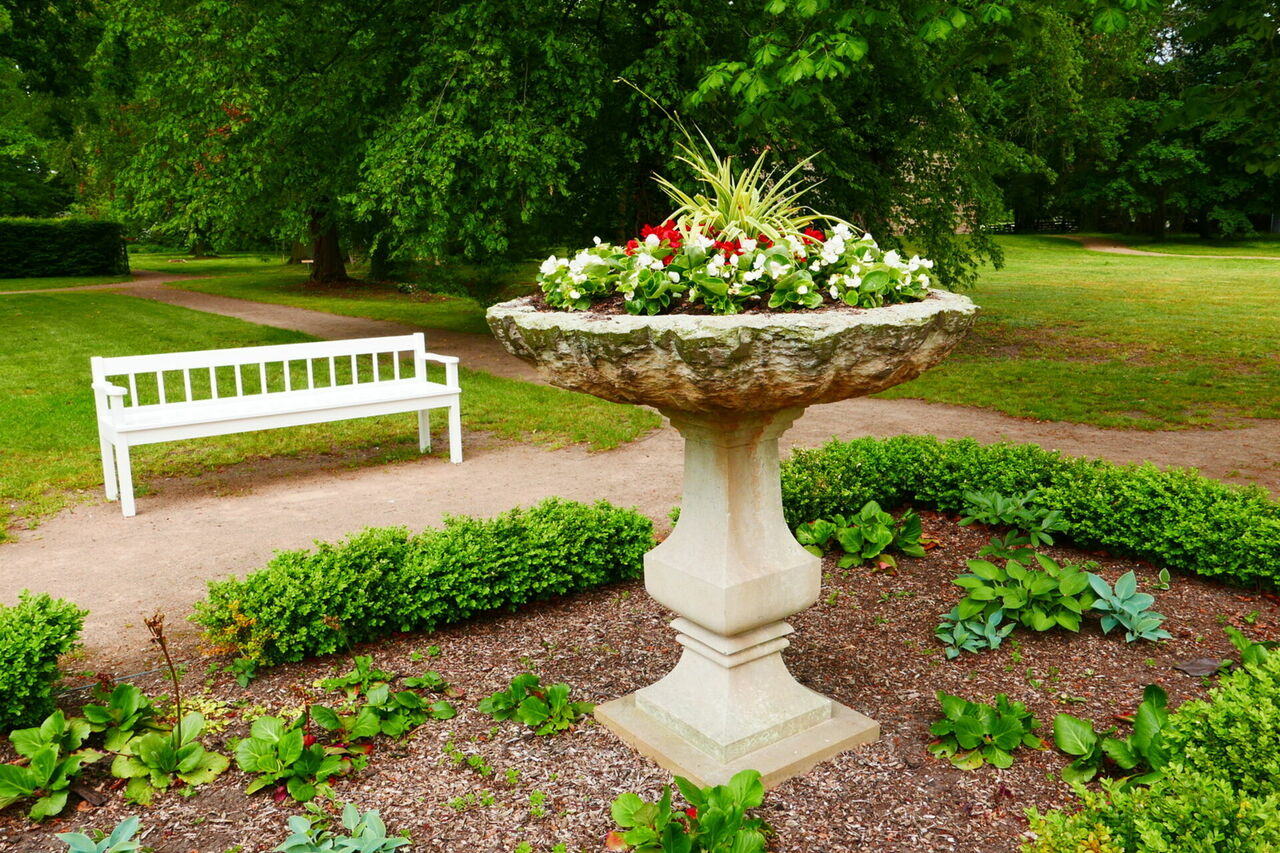 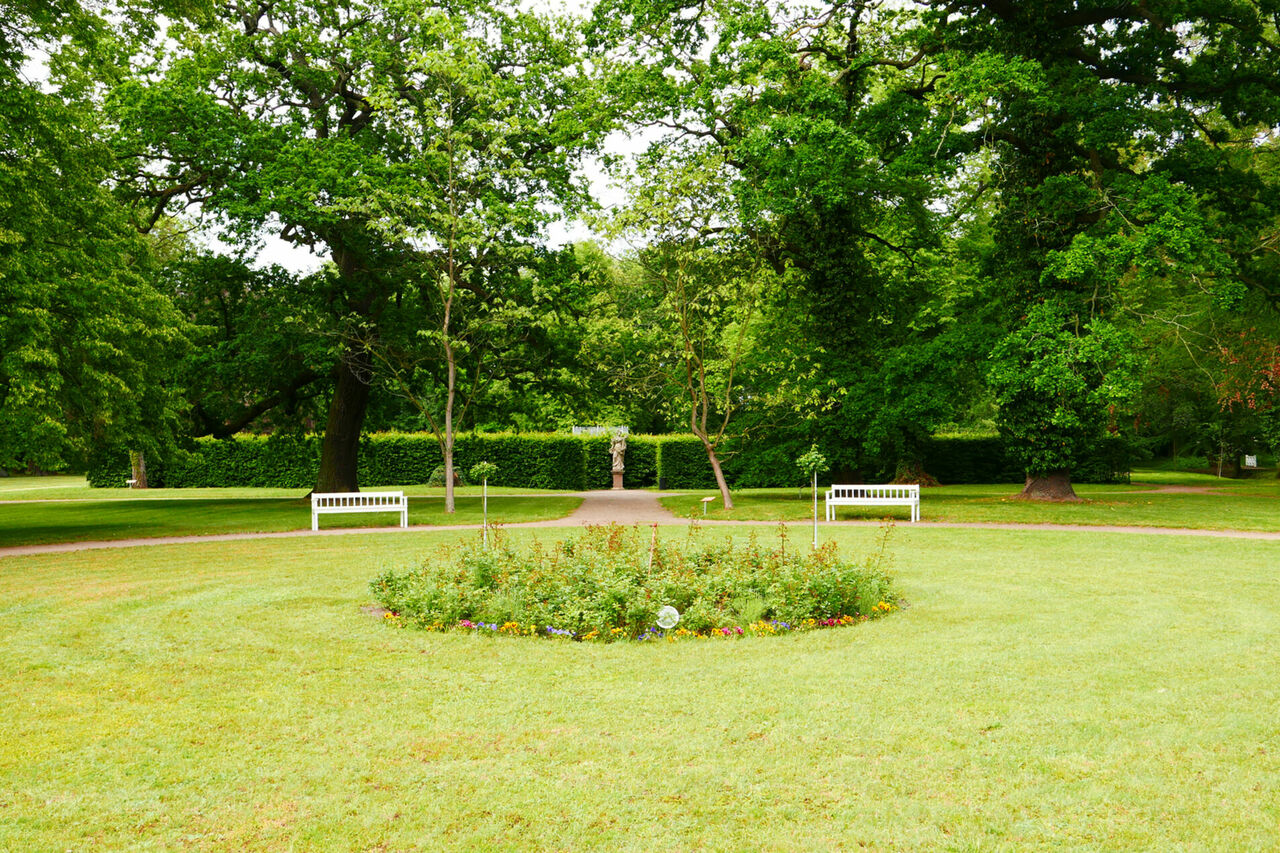 A9 (Exit Dessau-Süd) via B100 or B184 to Raguhn, L135 to Altjessnitz, signposted locally, park on Parkstraße opposite the entrance

Arriving by bus or train
not available

A playground and maze provide fun for the whole family.

Annual park festival in August, as well as events on the open-air stage during the summer months