Formerly known as the "palace in the countryside", an oak-timbered manor house in the style of the late Renaissance is found in Briest not far from Tangerhütte. The oldest family seat of the von Bismarcks contains a manor house, a brewery, a farm yard, a small chapel and a manor park. Located in the Altmark the ensemble has seen more than 600 years of family history. The 19th century park was based on plans designed by Christian Schaumburg. He included a picturesque pond, extensive lawns, oak groves and adjacent fields and wooded areas in his planning.

Schaumburg, who also designed parts of the manor house garden in Hanover in 1849, laid out the park in Briest surrounded by dense oak, hornbeam and pine forests. He combined elements of both English and French garden styles with many references to the extensive fields and wooded areas surrounding the estate.

Although much of the site fell into ruin after the war the von Bismarck family is working to restore the ancient splendour and harmony of the manor house, park and surrounding landscape. In 2008 their commitment to restoring this landmark was awarded by the State of Saxony-Anhalt. 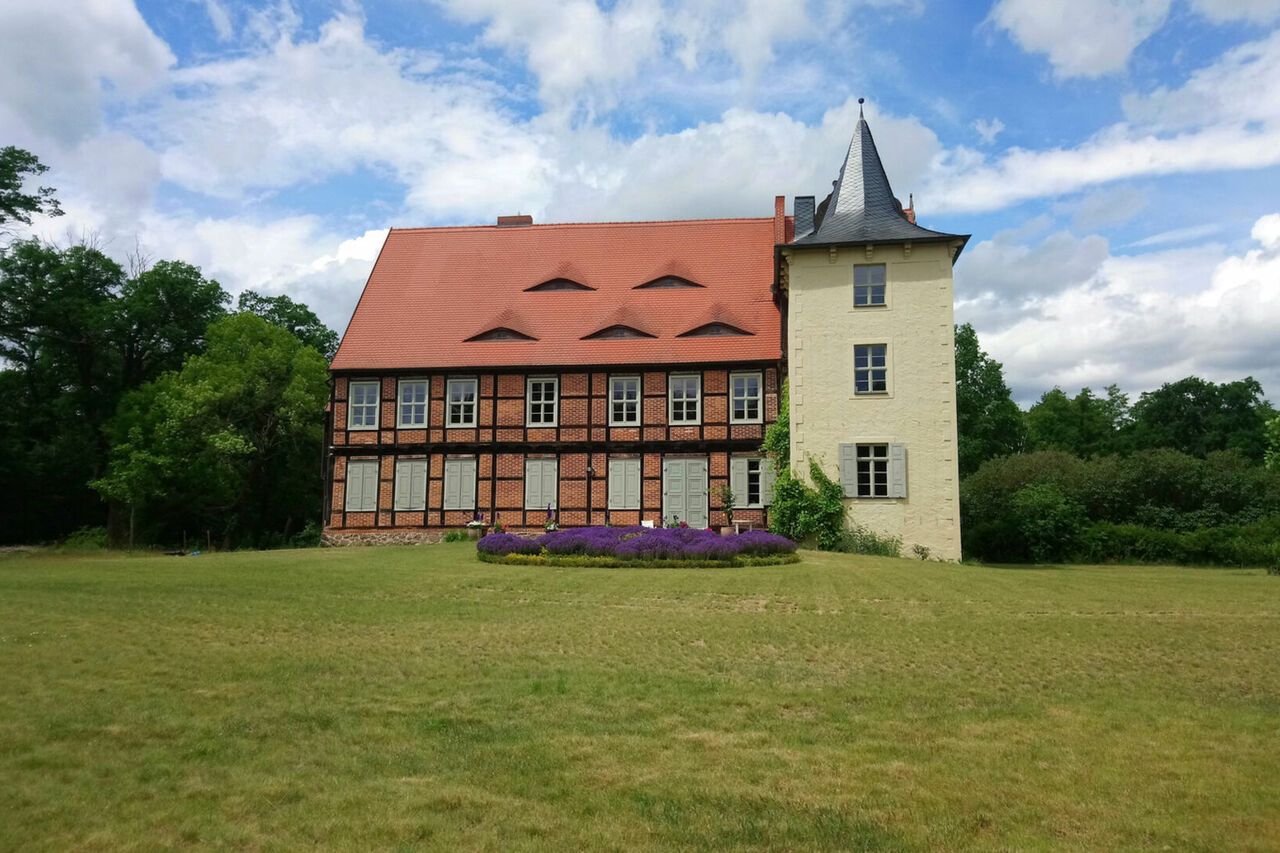 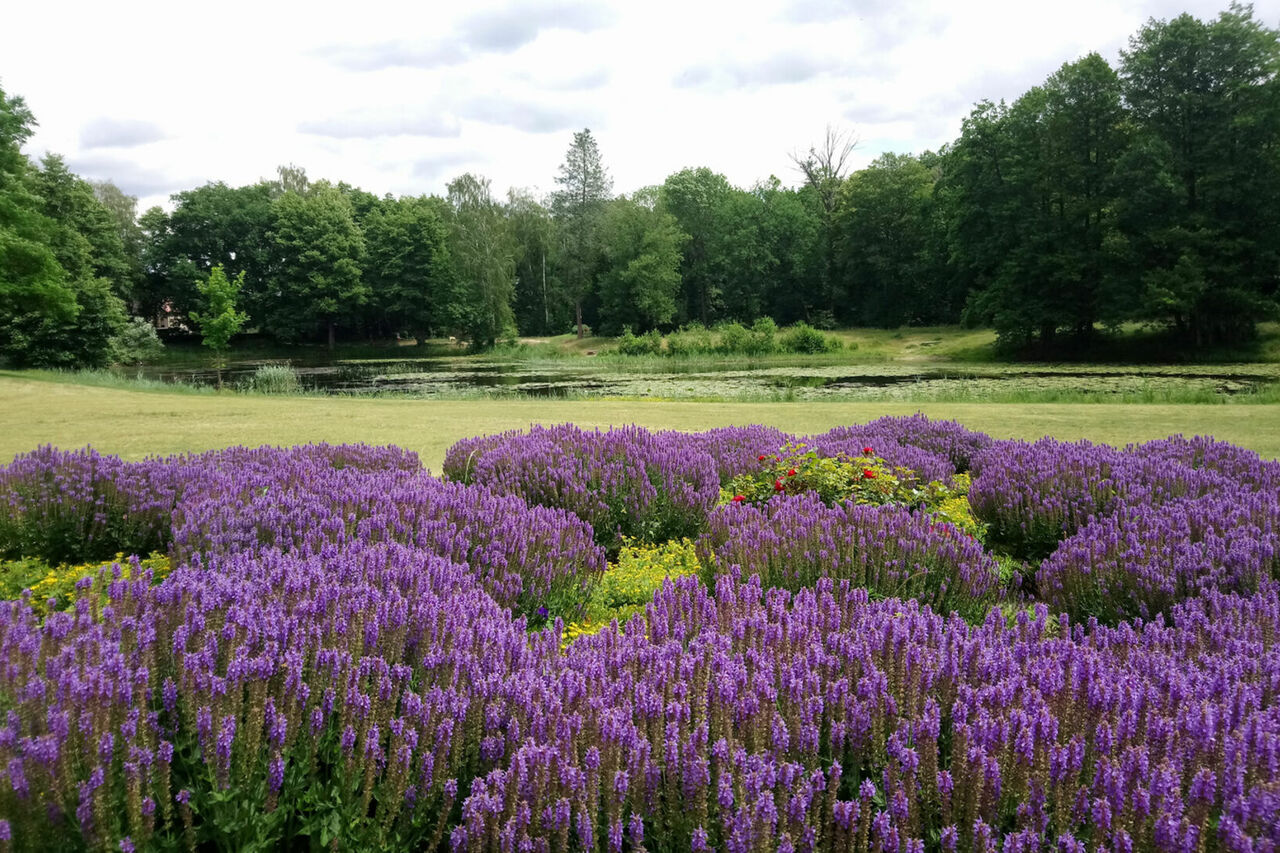 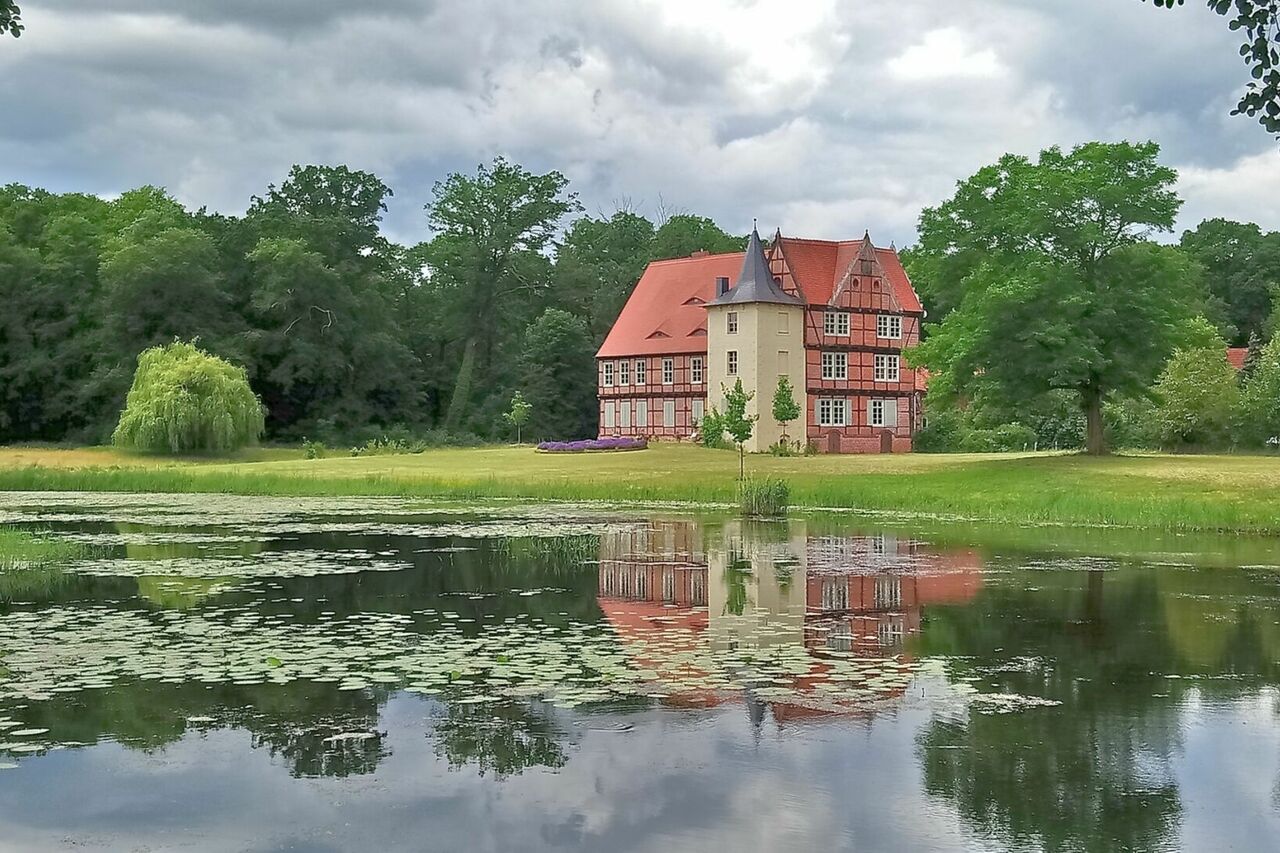 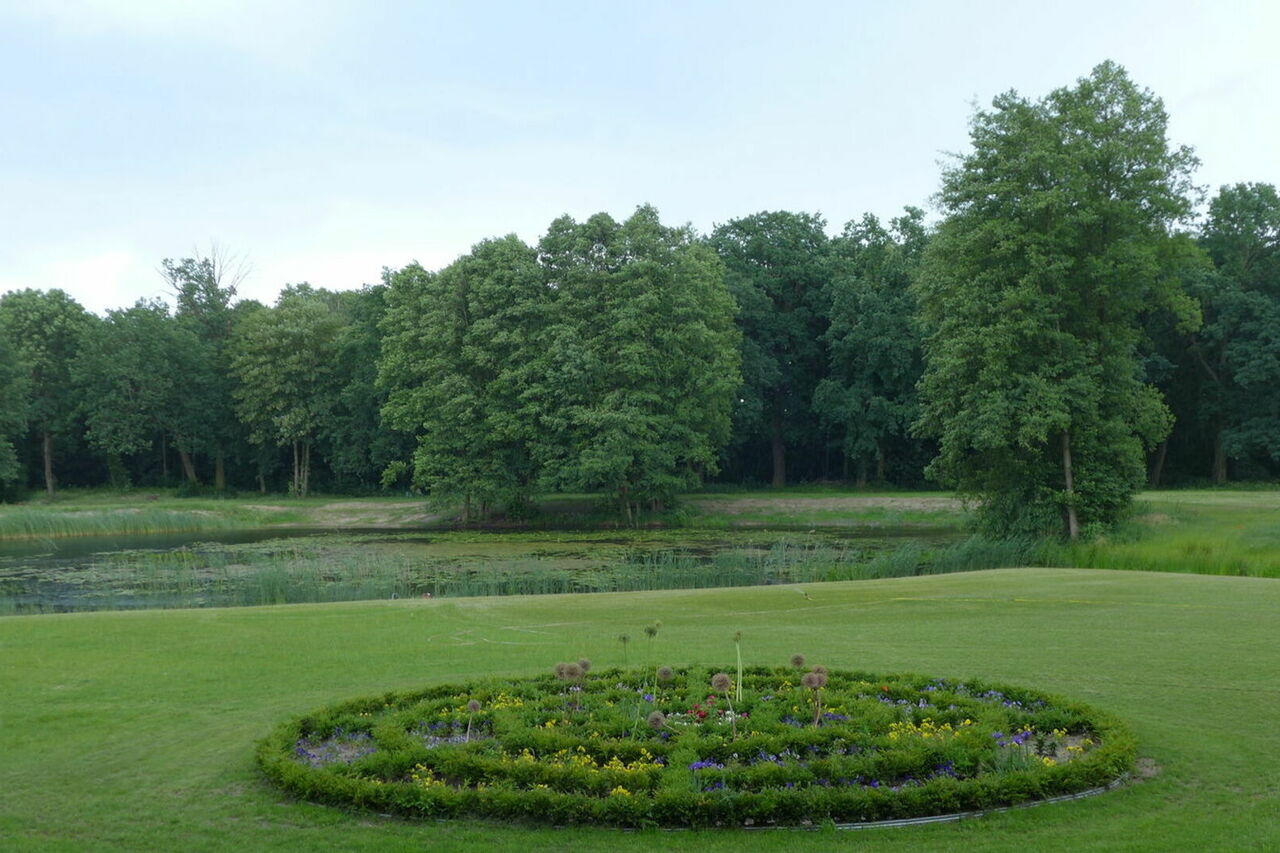 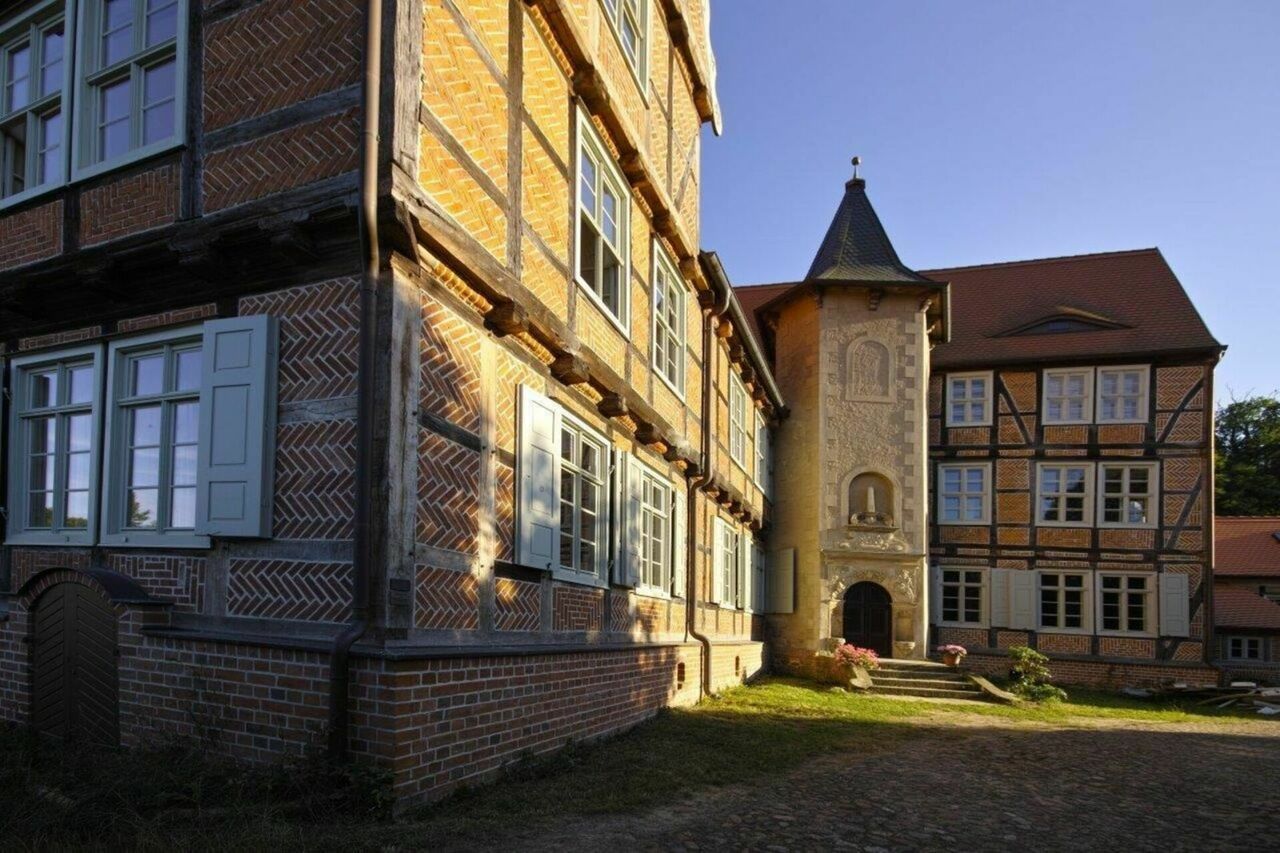 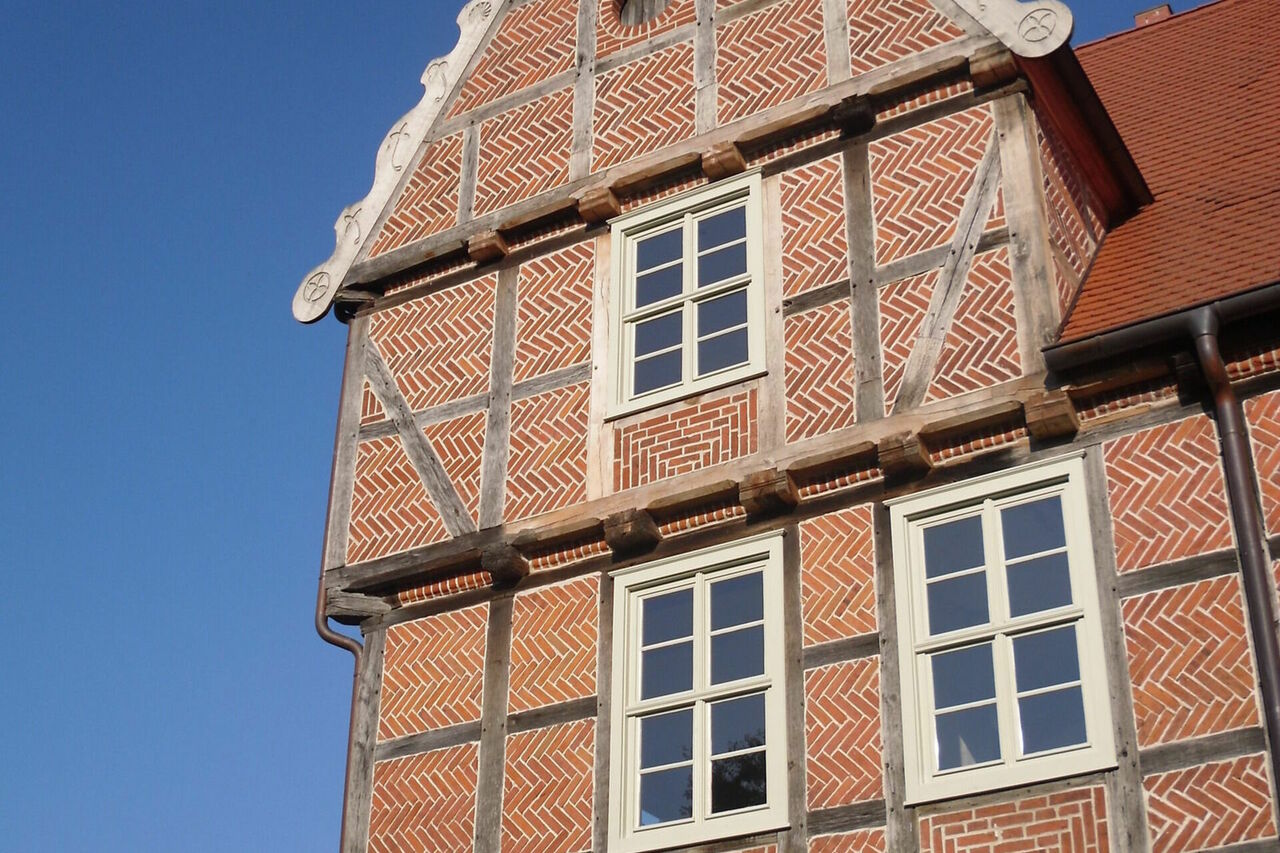 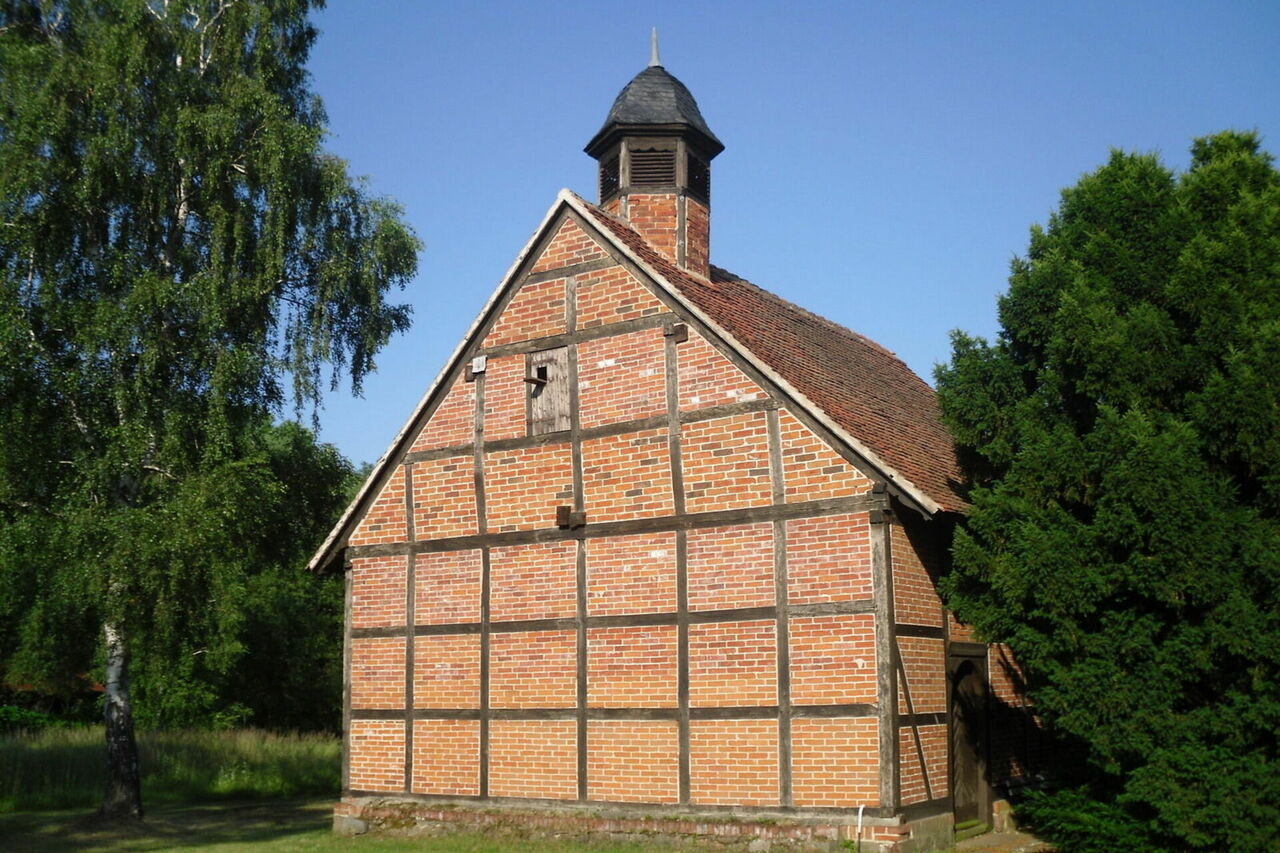 Arriving by bus or train
From Magdeburg with the RE20 or the S1 to Tangerhütte station. From there it is a 30-minute walk to the manor house and the Briest manor park.