Mosigkau Palace and garden are some of the last remaining Rococo ensembles in Central Germany. Princess Anna Wilhelmine of Anhalt-Dessau (1715-1780) built the palace as her summer residence. The garden features extensive flowering beds in summer, exotic potted plants, and a maze for exploring.

The delightful palace and garden of Mosigkau were built between 1752 and 1757. Since the first designs of the palace were probably made by Georg Wenzelslaus von Knobelsdorff, the architect of the famous Sanssouci Palace in Potsdam, Mosigkau is often called "Little Sanssouci" to this day. 24 rooms in the palace are now open to the public. The gallery hall contains numerous exquisite paintings by Dutch and Flemish masters presented in a uniquely Baroque manner, i.e. they have been hanged without any gaps in between.

What was originally a Baroque garden has been redesigned several times and now features a variety of garden styles. However, the basic structure, the orangeries, the Chinese pavilion, and the maze still reflect the original formal design. 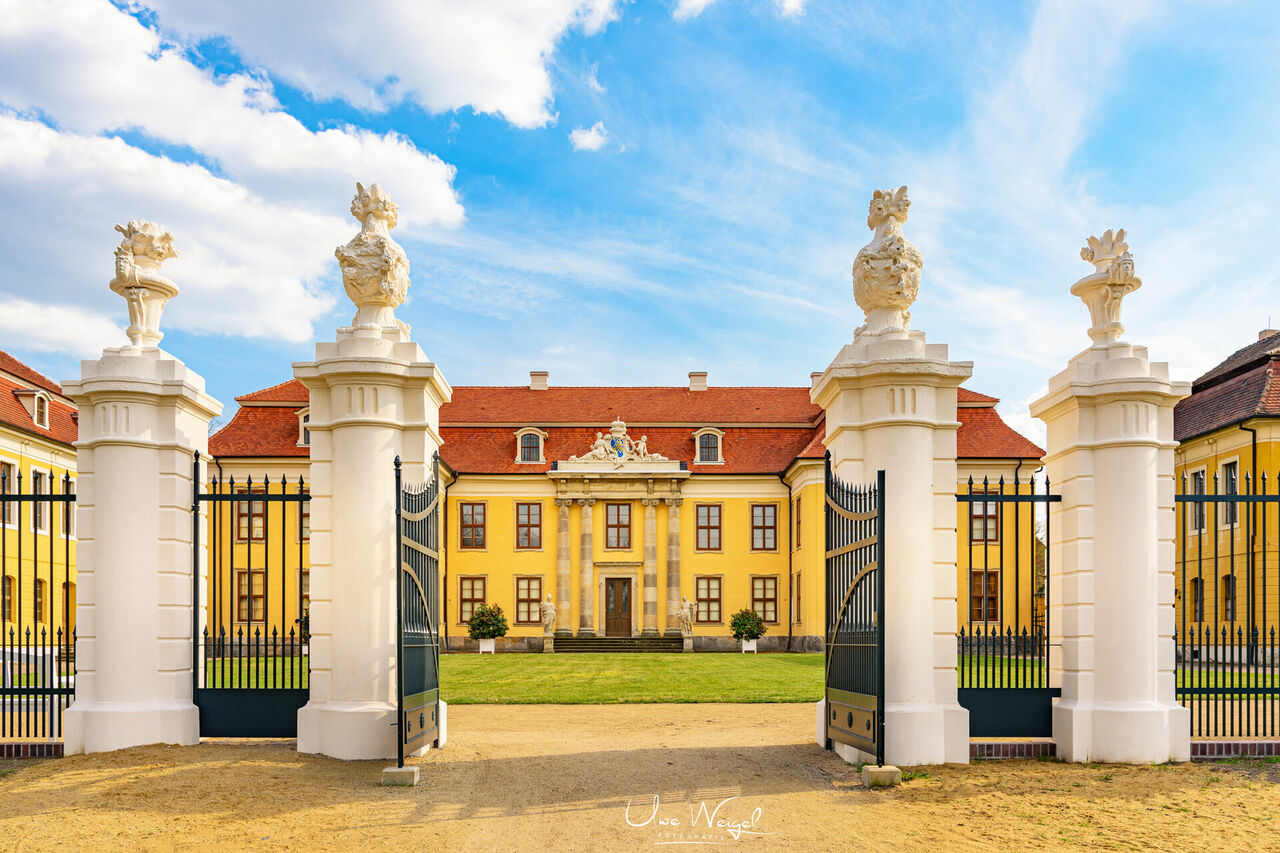 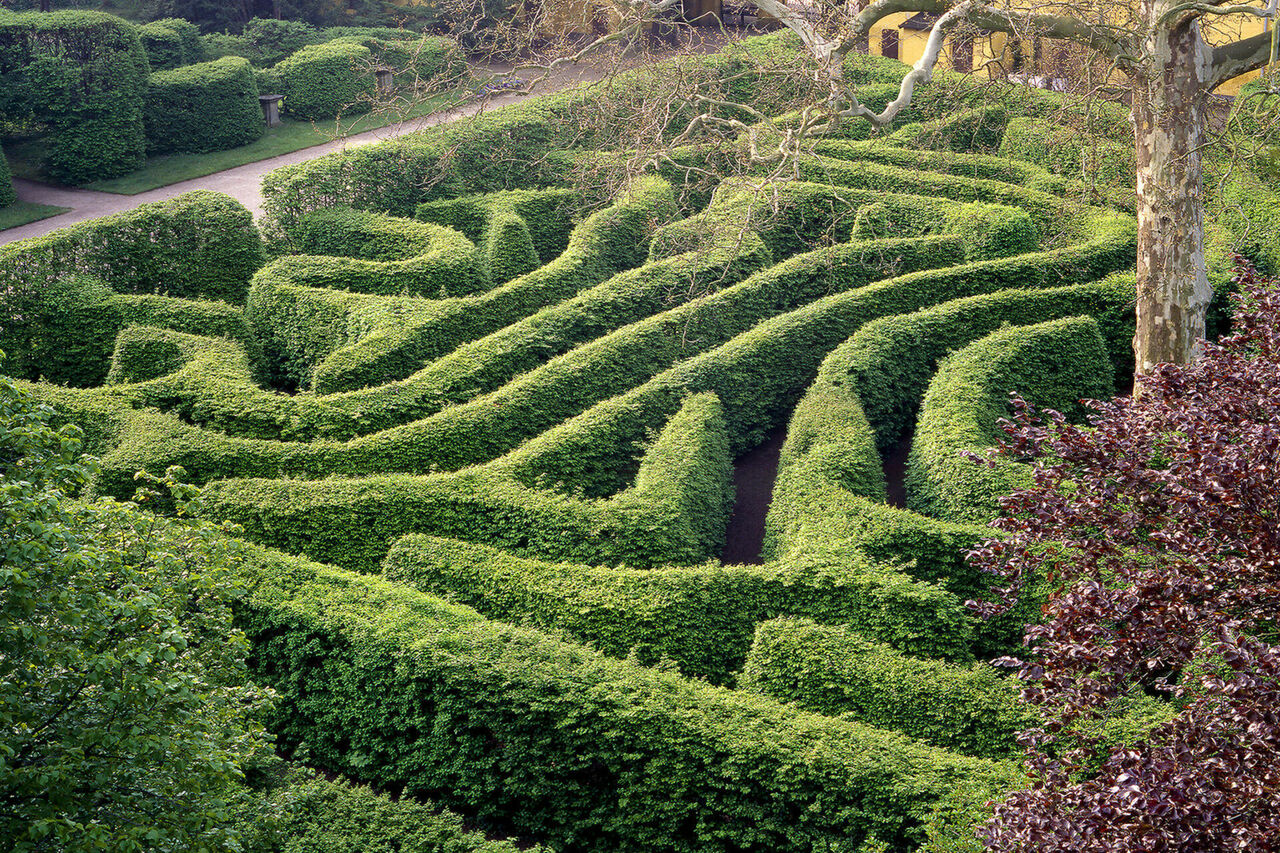 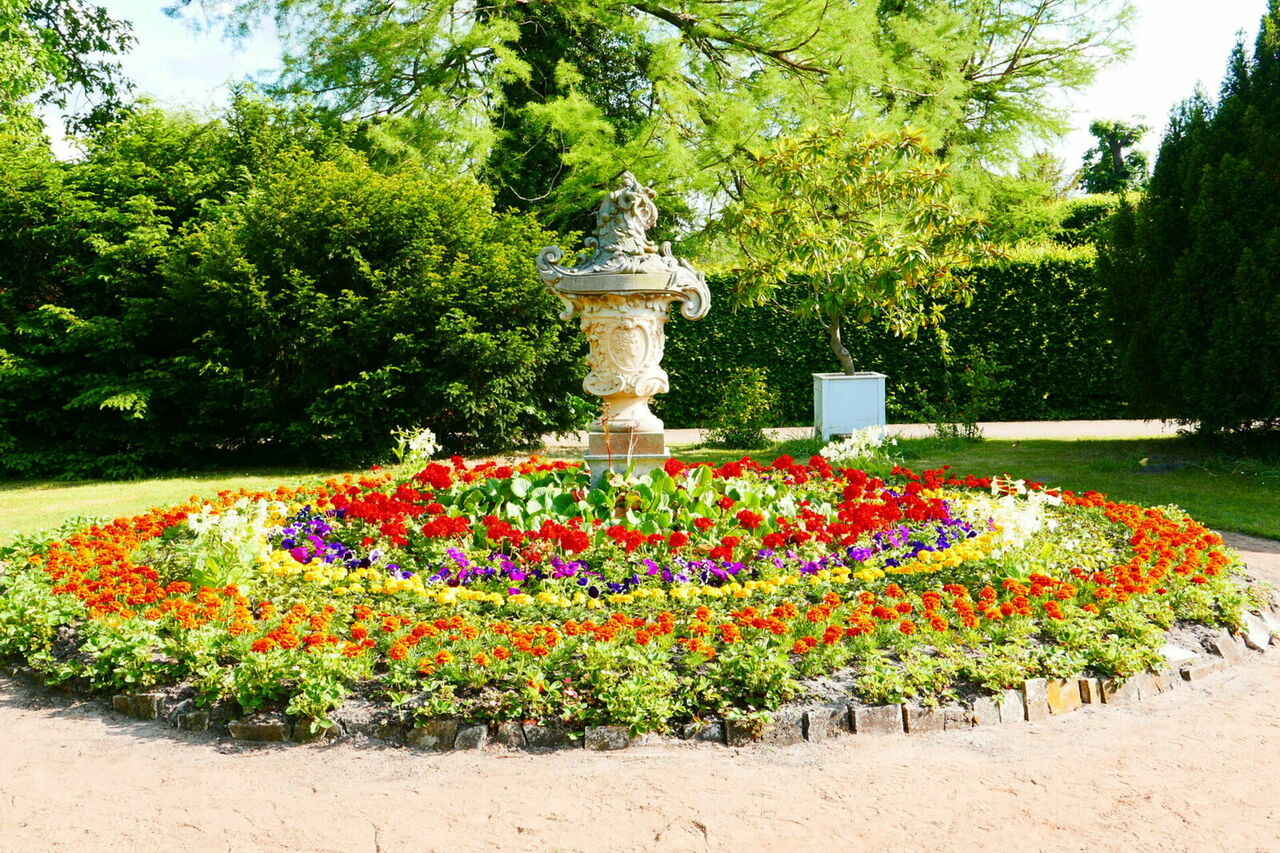 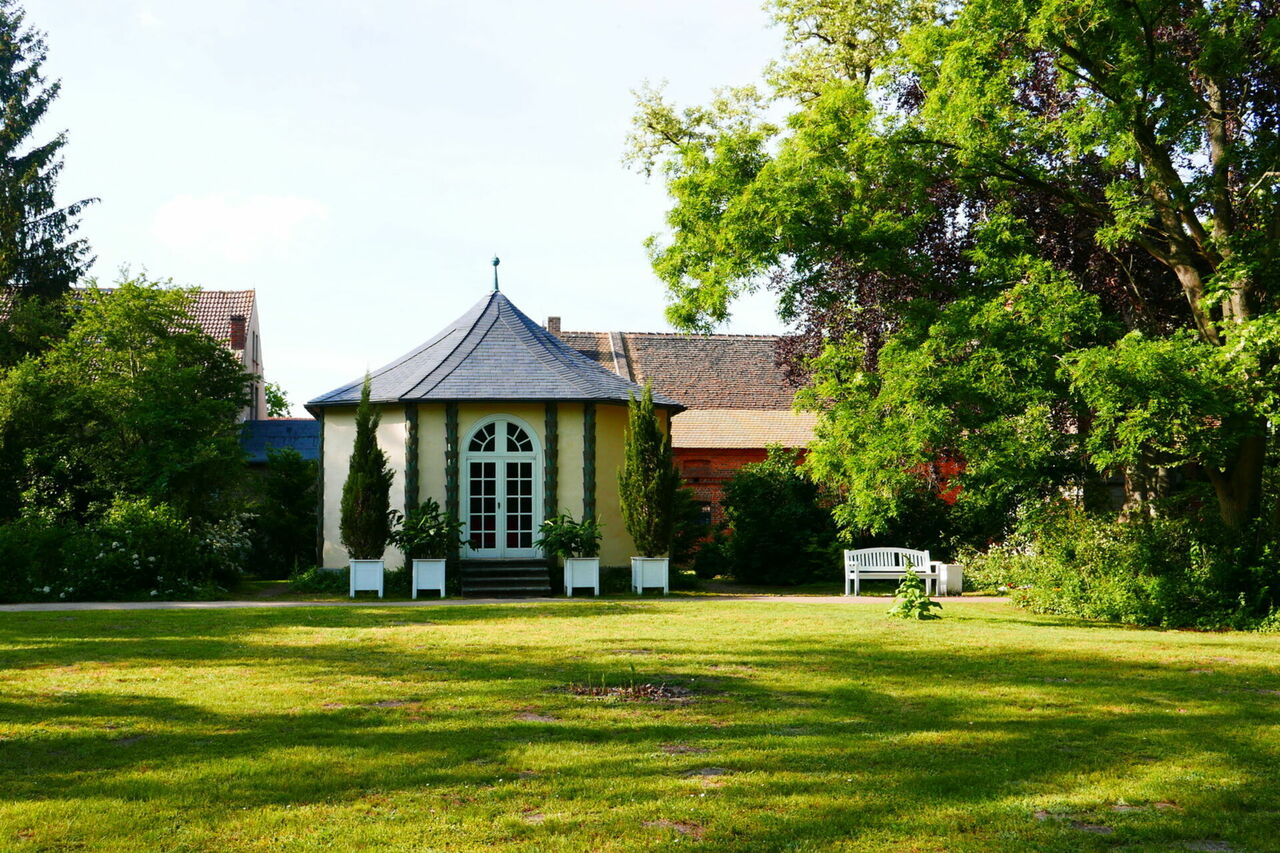 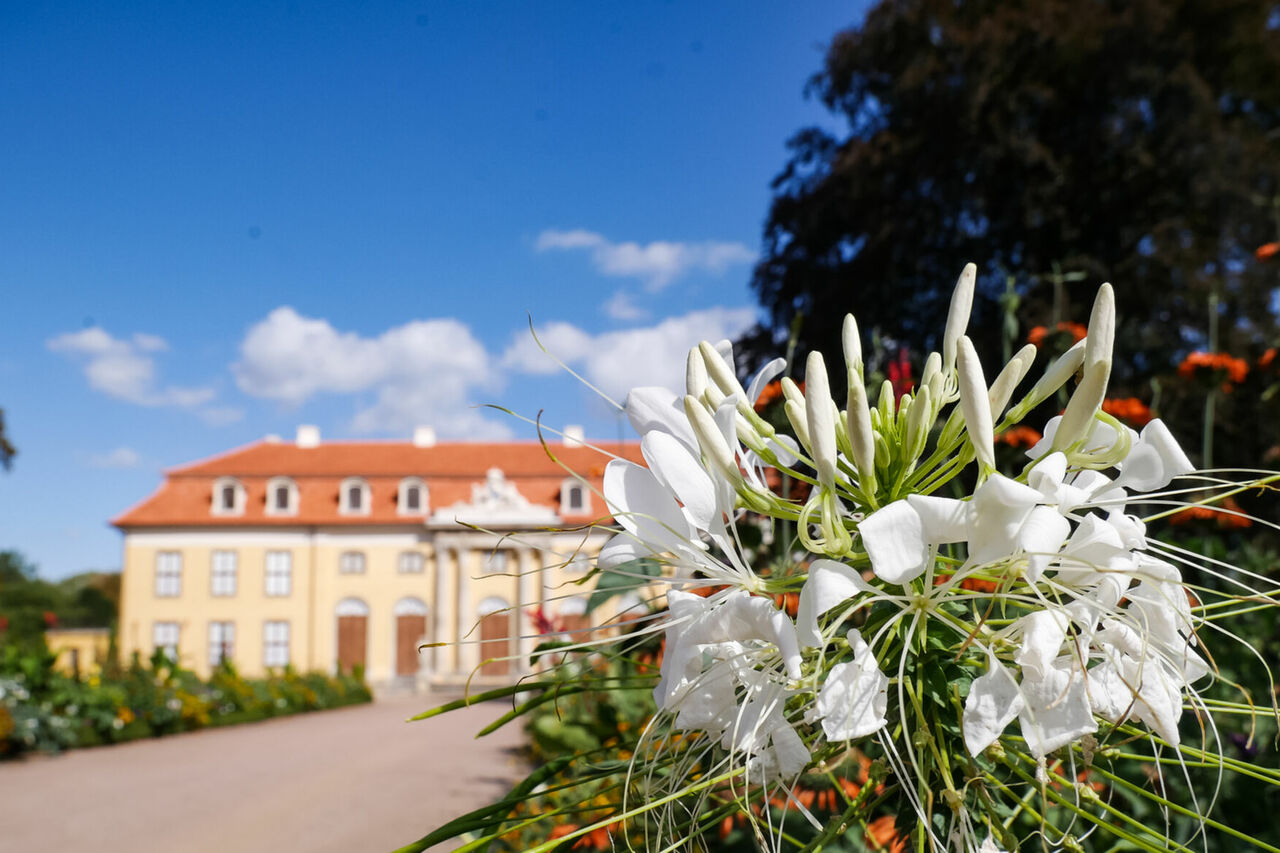 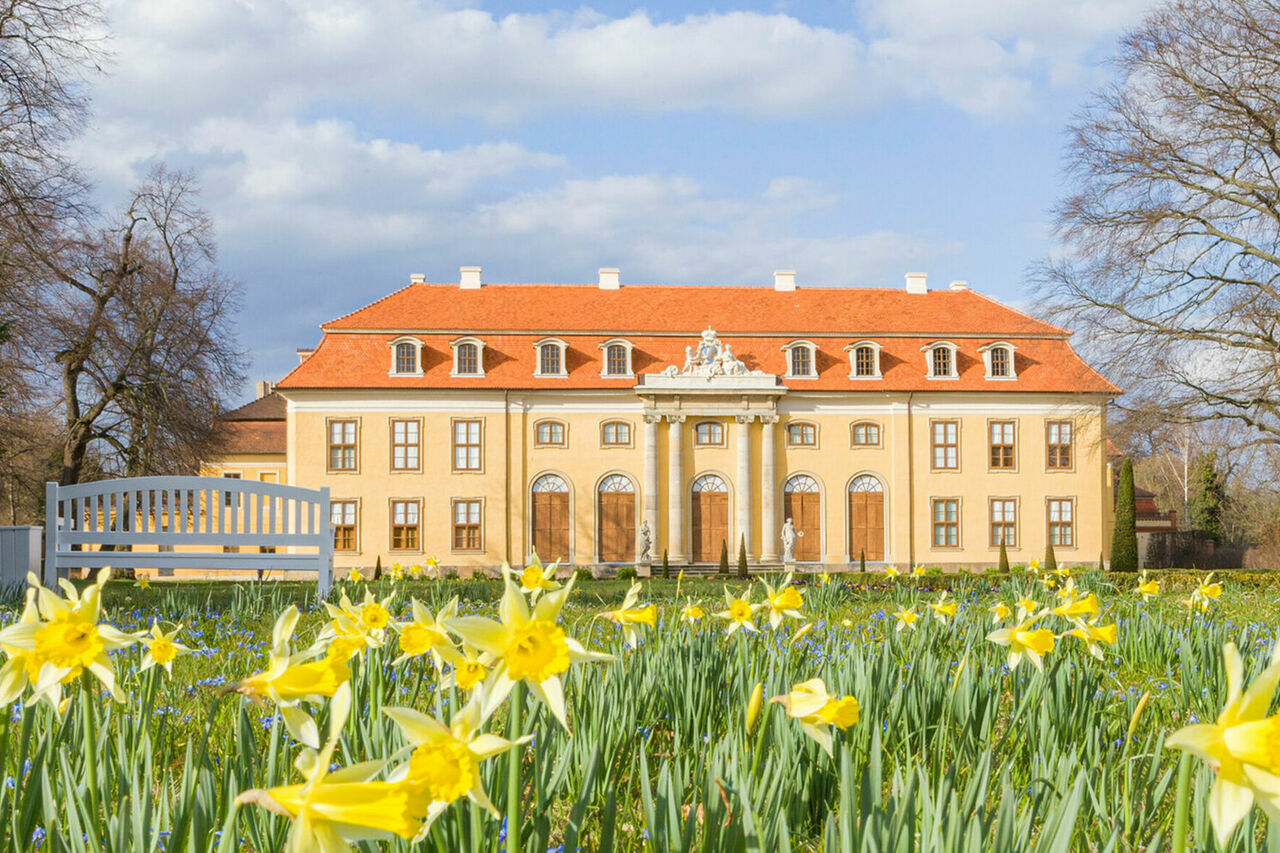 A9 (Exit Dessau-Ost or Dessau-Süd), B185 towards Köthen, park on Knobelsdorffallee or in the nearby area

The Palace can be visited on guided tours.

Kavalierpavillon Mosigkau
This holiday home is ideal for two people.

Educational offers, children (under 16) accompanied by an adult receive free admission to the palace.

One of the rare, almost completely preserved so-called baroque paintings in Europe can be found in the gallery hall of the palace. Two reconstructed apartments for women are reminiscent of the times of the women's monastery.