The Luisium has the appearance of a country park which Prince Leopold III Friedrich Franz von Anhalt-Dessau (1740-1817) dedicated to his wife Louise (1750-1811). The garden and house were named after her in 1780. The park was designed in the English landscape garden style in the 18th century and is a part of Dessau-Wörlitz Garden Kingdom, a UNESCO World Heritage Site.

Prince Franz had the Luisium Palace and park built in the late 18th century for his wife Louise, where she lived during the summers and received guests. The neo-classical palace is a masterpiece by architect Friedrich Wilhelm von Erdmannsdorff (1736-1800) and presents a pleasing, harmonious design. The rooms are decorated with graceful neo-classical painting and stucco and can be visited on a tour.

The palace offers picturesque views of the surrounding landscape from the ruined arch in the east or to the Waldersee Church to the south. The neo-Gothic stud farm to the west can also be seen from the palace. Prince Franz, who was an avid rider, bred horses here.

The English landscape garden includes numerous garden structures such as the "Schlangenhaus", ("snake house"), the orangery, and the gatehouses. The garden is divided by a central avenue and includes a commercial section once used to grow fruits and vegetables. 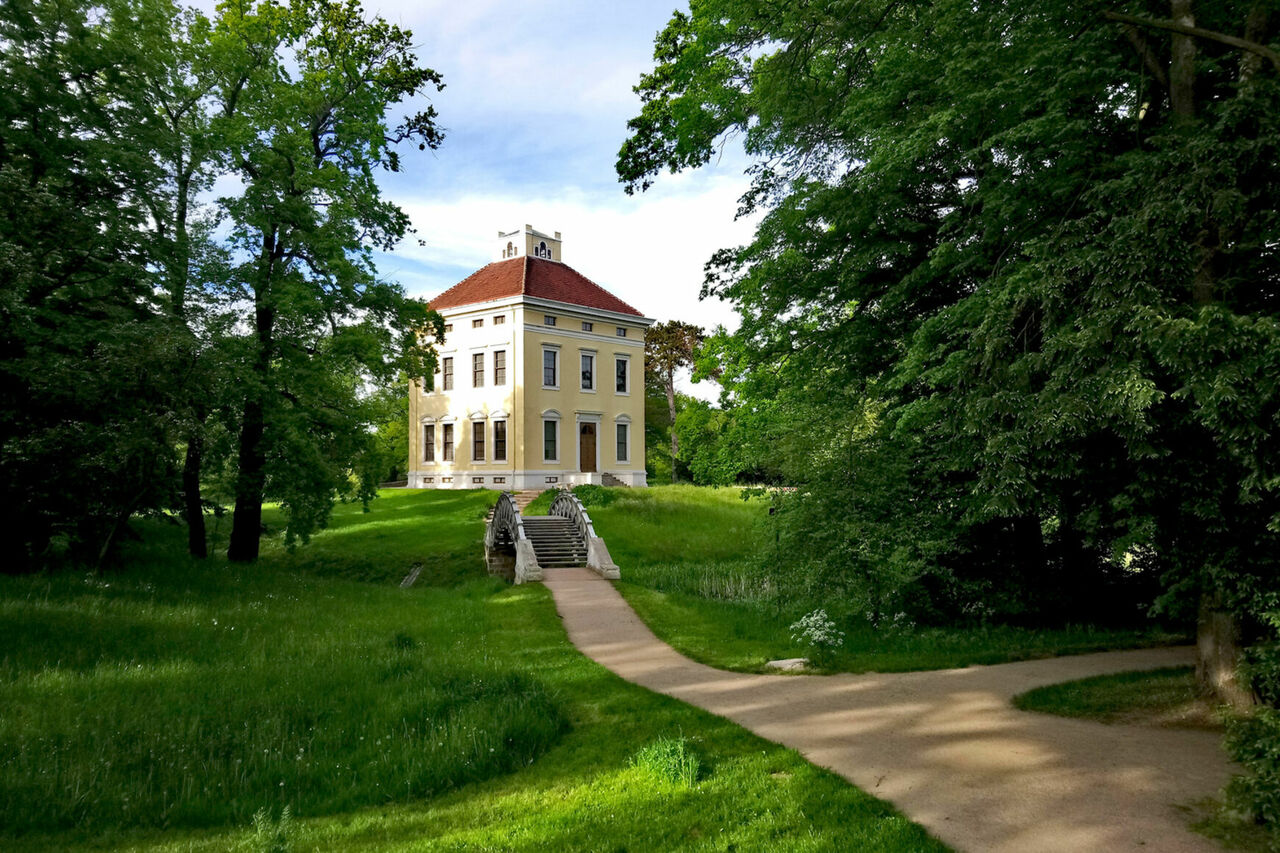 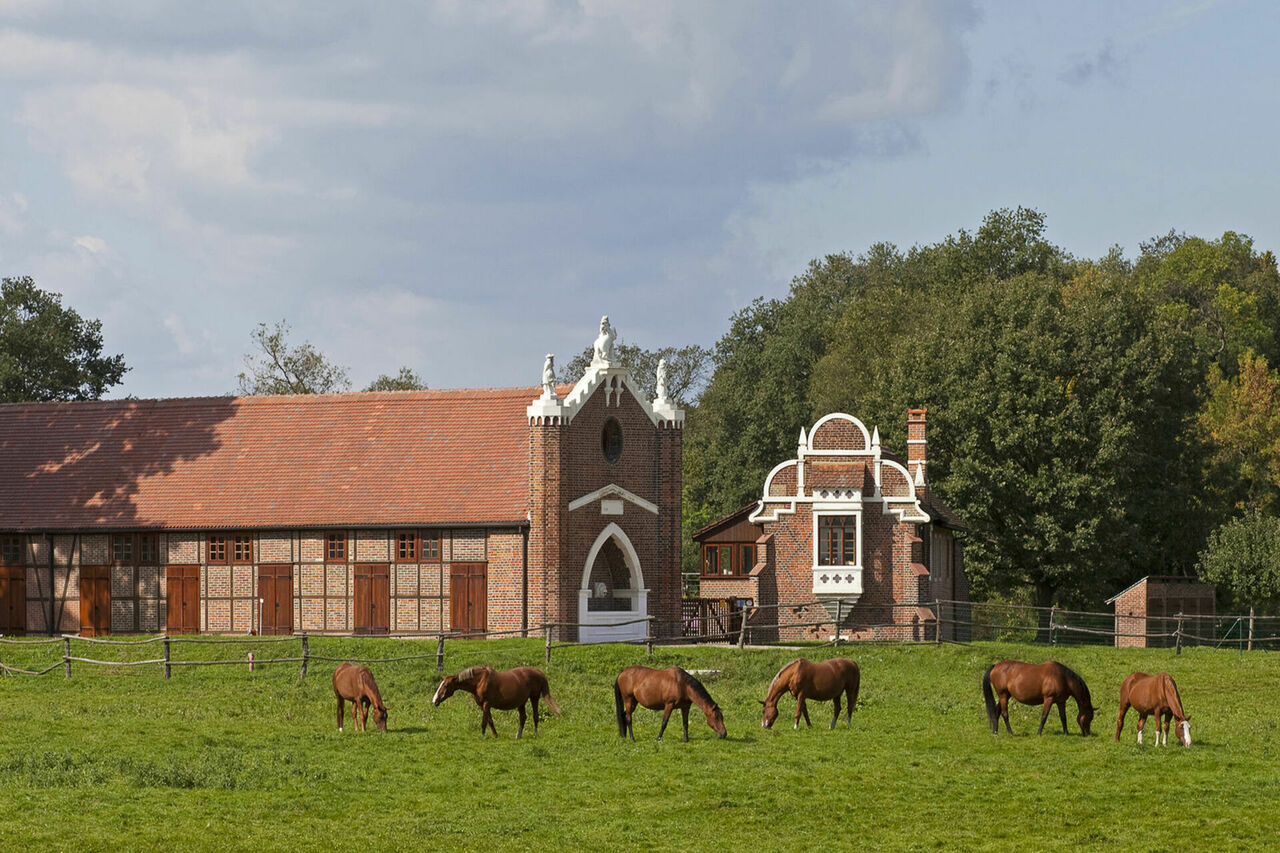 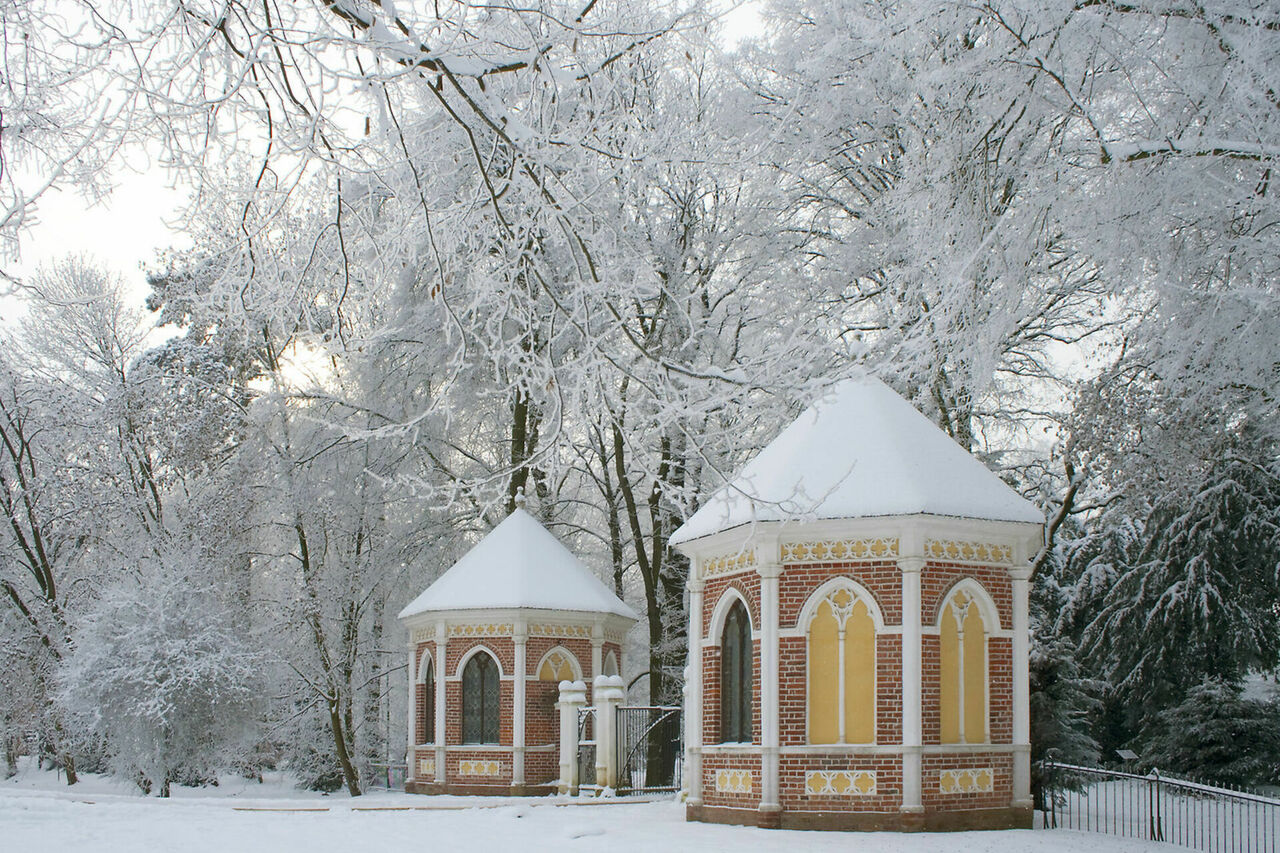 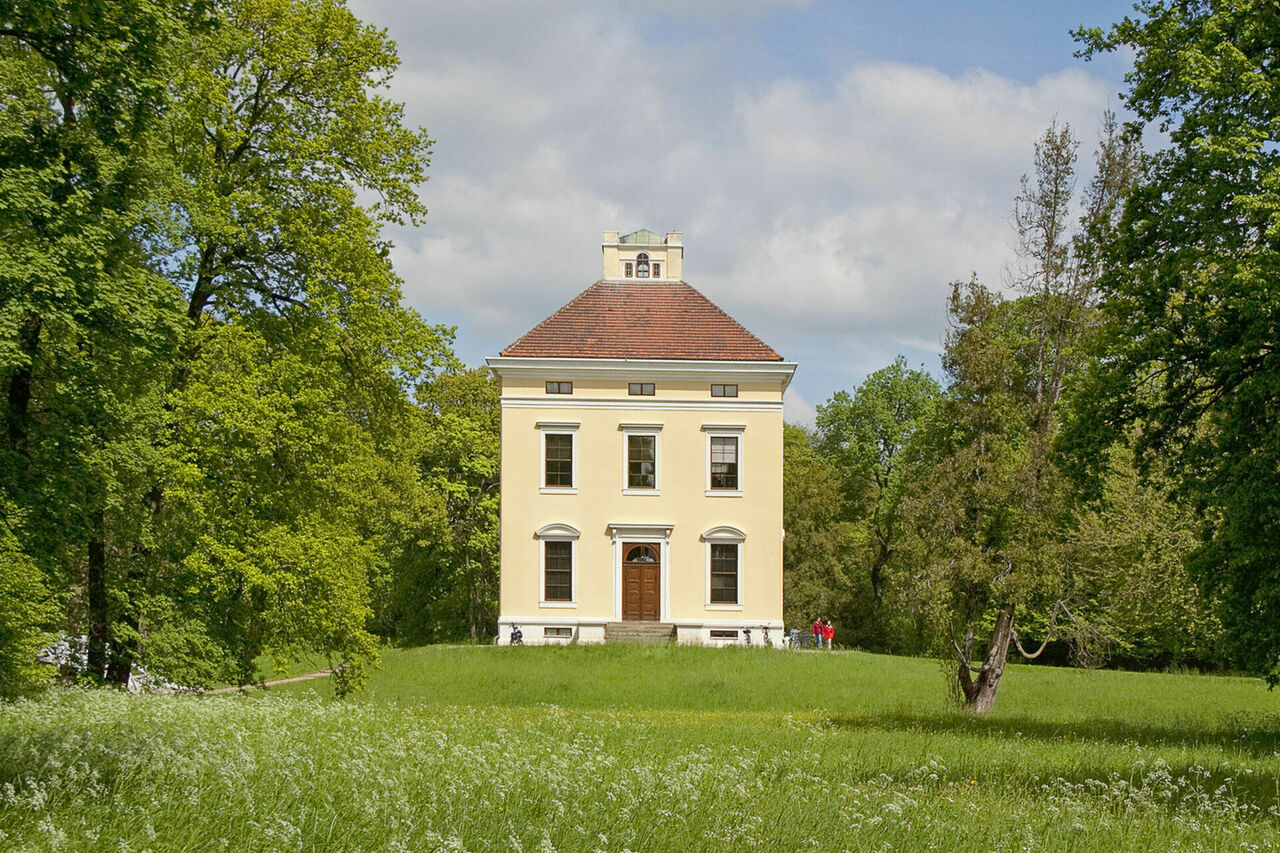 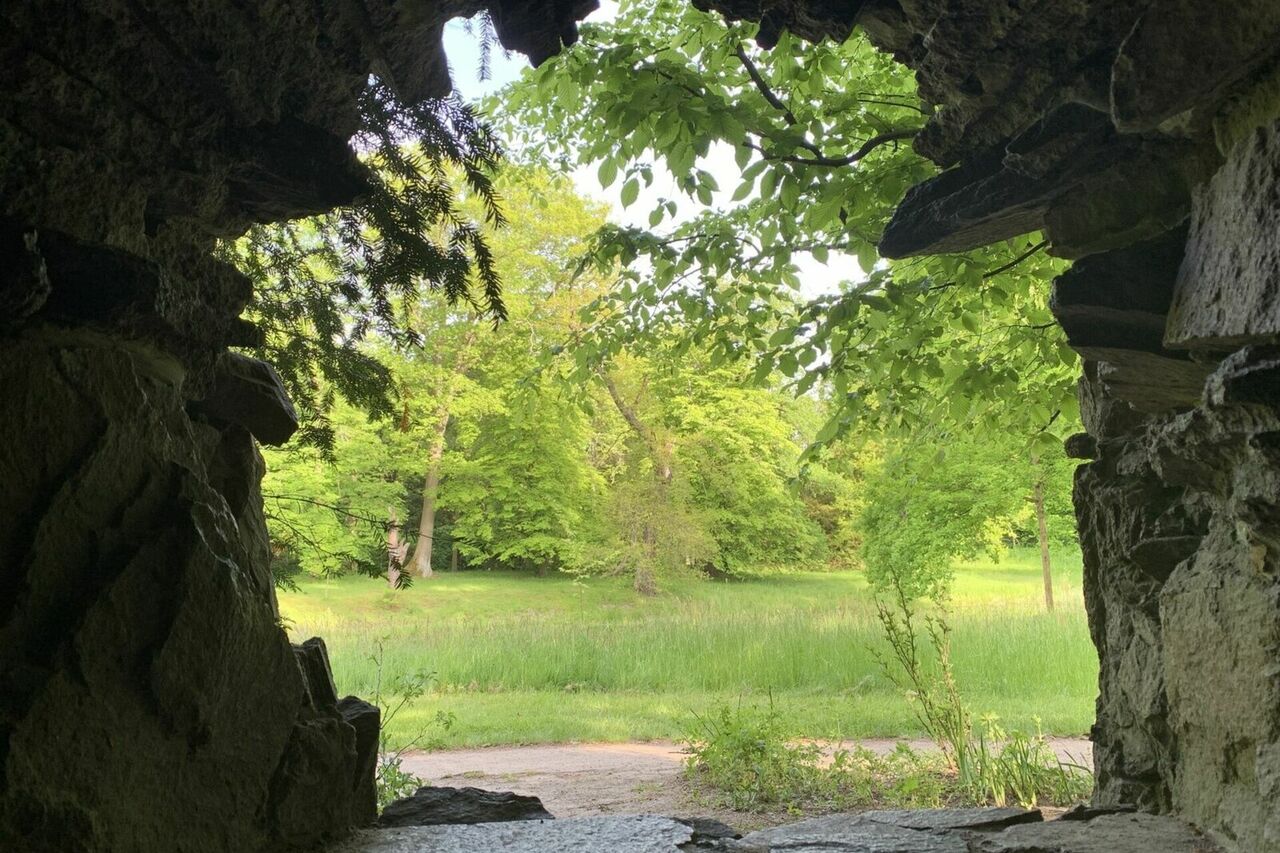 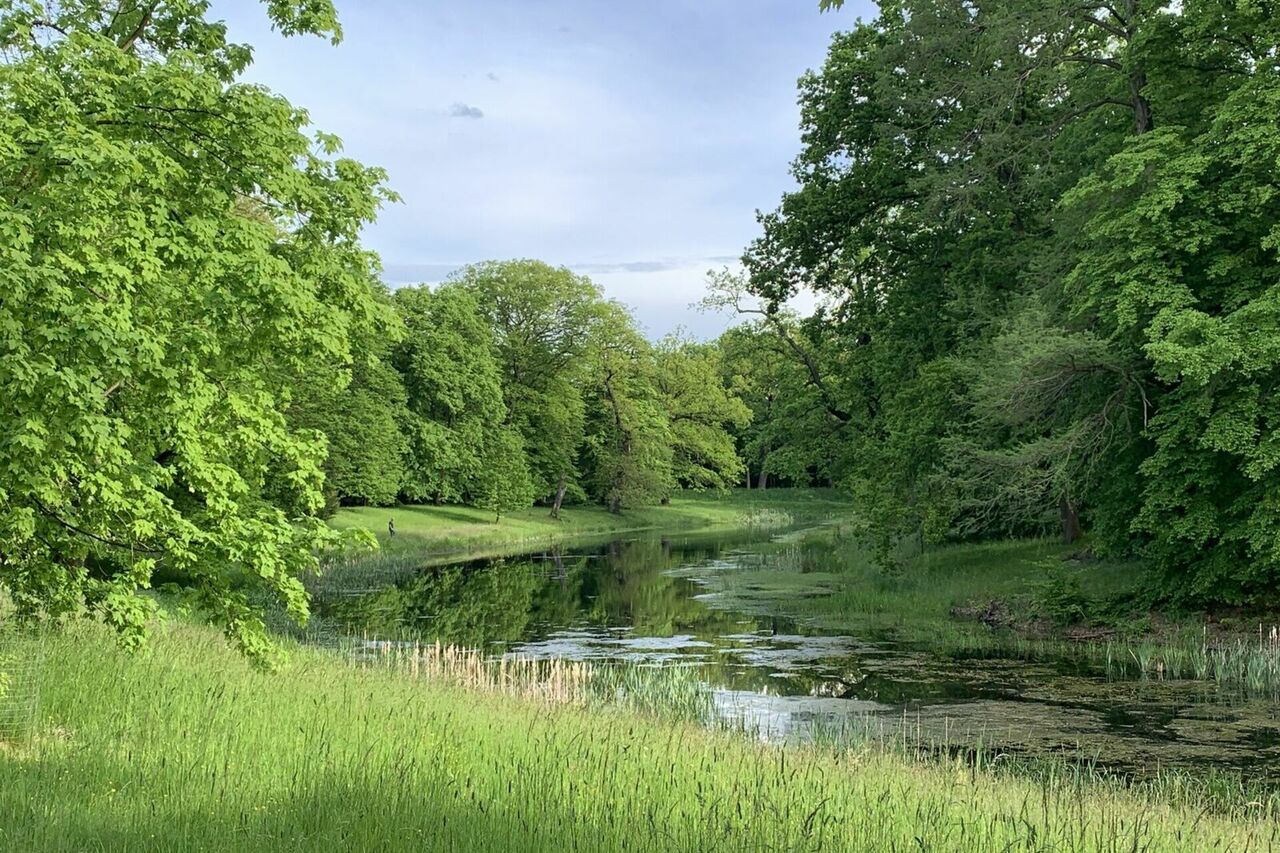 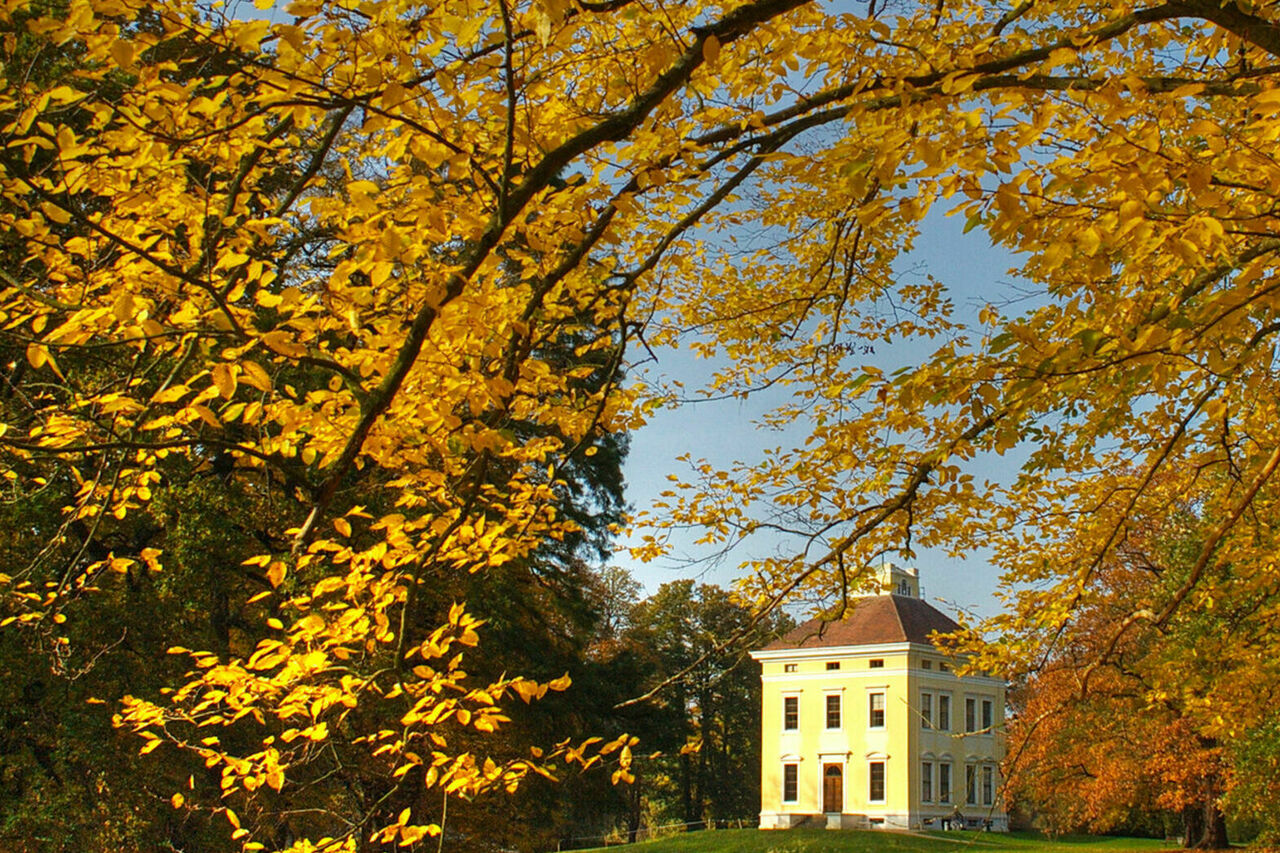 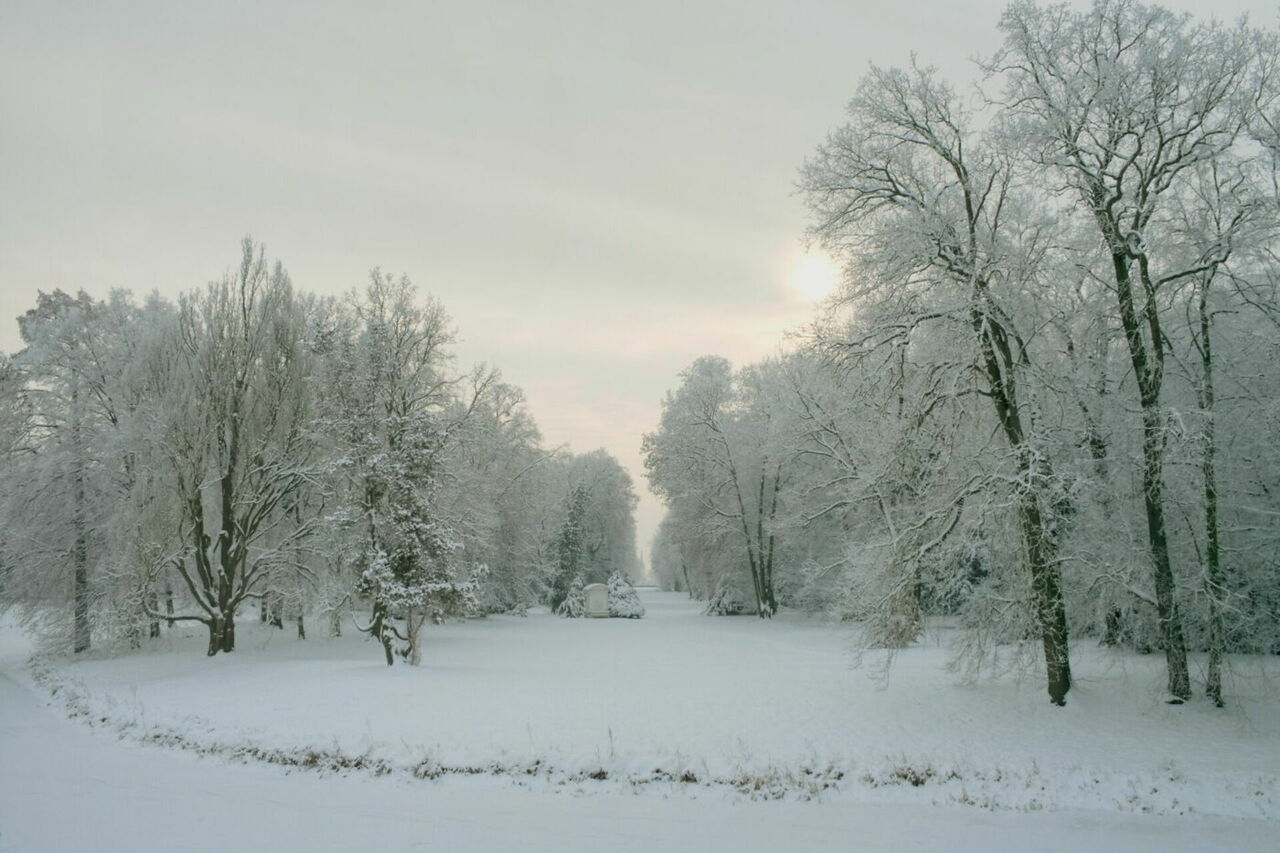 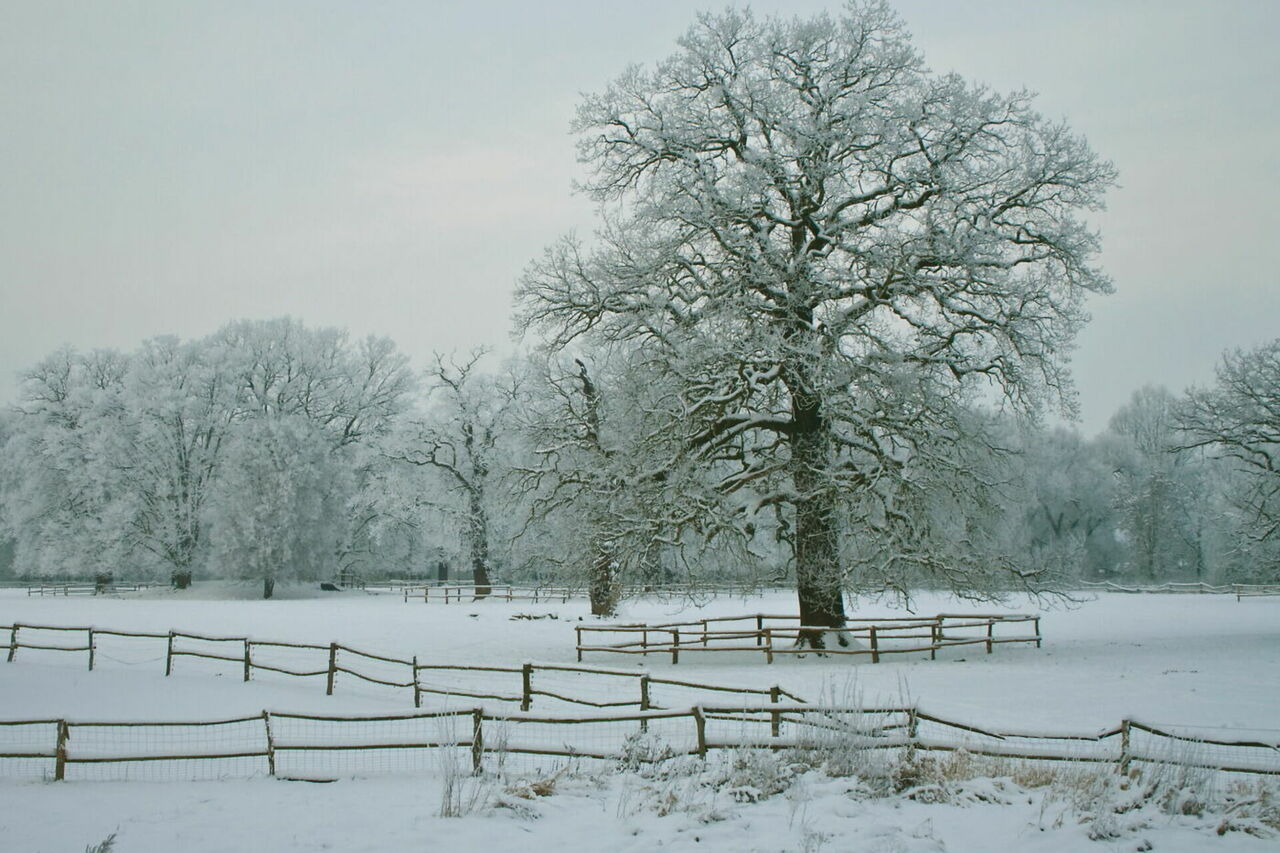 A9 (Exit Vockerode), west towards Dessau-Waldersee, parking at Jonitzer Mühle and at the south-east entrance to the park

The Palace can be visited during a guided tour.

Holiday homes in the park

Educational offers, children (under 16) accompanied by an adult receive free admission to the palace.