The former private garden of composer Johann Friedrich Reichardt was laid out at the end of the 18th century in the style of an English landscape garden. Reichardt's many famous guests (including such literati as Goethe, Novalis, and Brentano) made the property well-known as a centre for German Romanticism. The characteristic feature of the garden is its network of winding paths and steps that take guests past numerous monuments.

In 1794, Johann Friedrich Reichardt (1752-1814), court musician for Prussian king Frederich II acquired what had been the Kästner Estate in Giebichenstein. The garden hall of the residence, the so-called "Giebichenstein poet's paradise", quickly developed into a salon for the great poets and scholars of the day.

The 2 hectare site was laid out in the style of an English landscape park, inspired by the design of the Wörlitz Garden Kingdom, which Reichardt greatly admired. It included a valley garden with sunny lawns, a vegetable garden, and a mountain garden for growing native and exotic trees and shrubs.

After Reichardt's death, the property changed hands several times until it was made into a public park by the city of Halle in 1902. In this public park, the city's director of gardens Emil Berckling at the time laid out new paths and plantings that still shape its appearance to this day. The remarkable collection of old trees includes unusual specimens such as the Montpellier maple, the catalpa, and the dawn redwood.

In memory of the garden's creator Johann Friedrich Reichardt and the role it once played in German Romanticism, commemorative plaques have been set up at the different park entrances. Reichardt's former home on Seebener Straße, however, no longer stands, having been knocked down in 1903 to make way for a road expansion.

Other attractions in the city of Halle are the Moritzburg, the Halle cathedral, the Francke Foundations, the Stadtgottesacker, known as the most beautiful Renaissance cemetery in Germany, Giebichenstein Castle, and St Mary's Library. Attractive parks and gardens in the city in addition to the three Garden Dreamssites include Peißnitzinsel, Heinrich-Heine-Park, Pestalozzi Park, Südpark, and the ring parks on the former city walls. 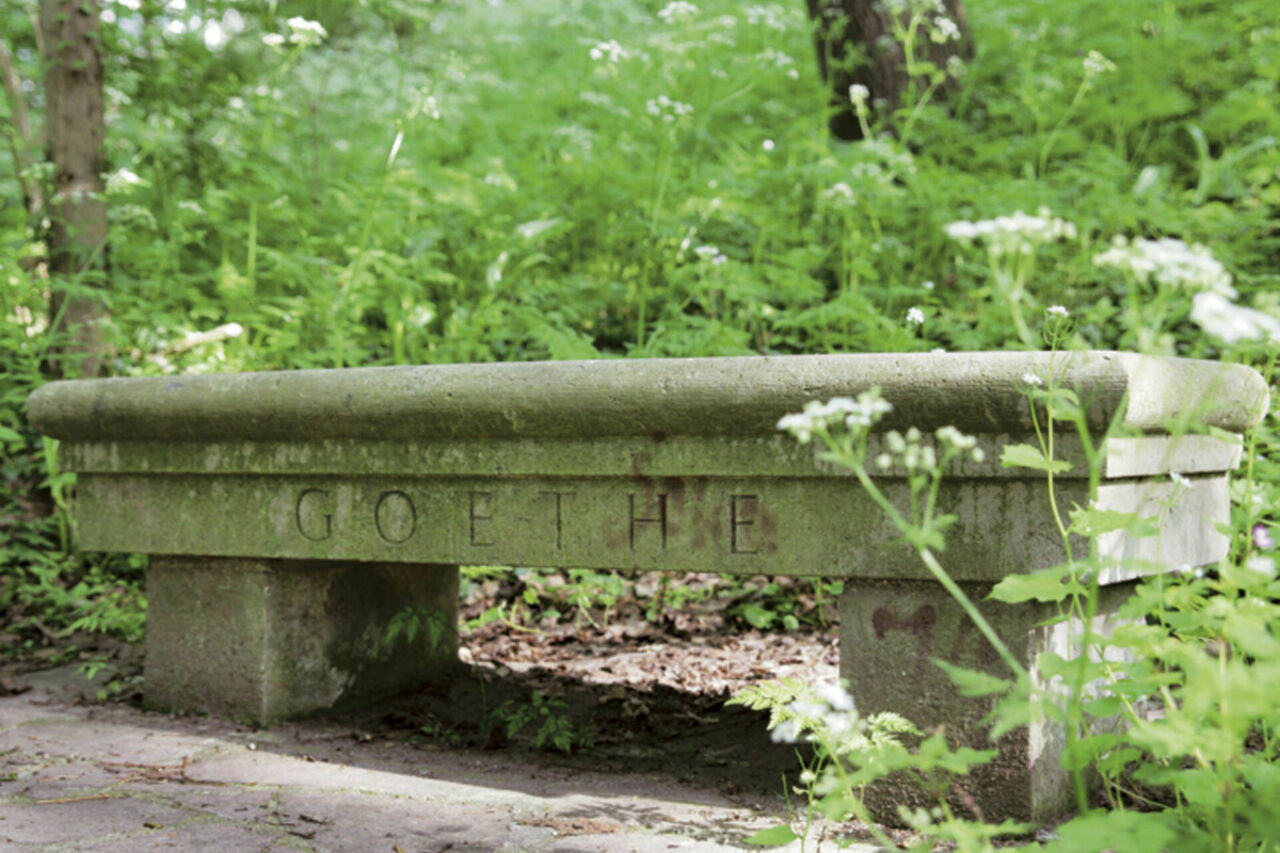 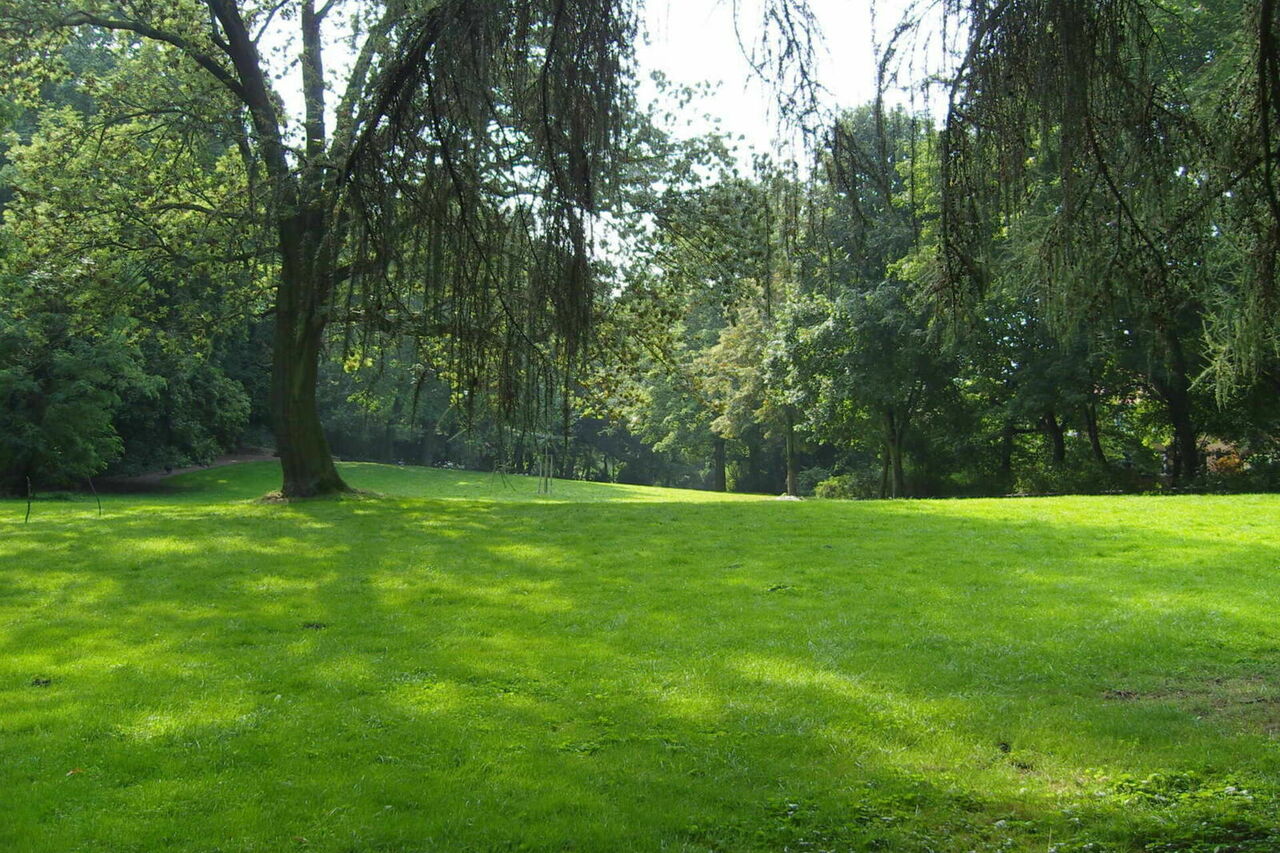 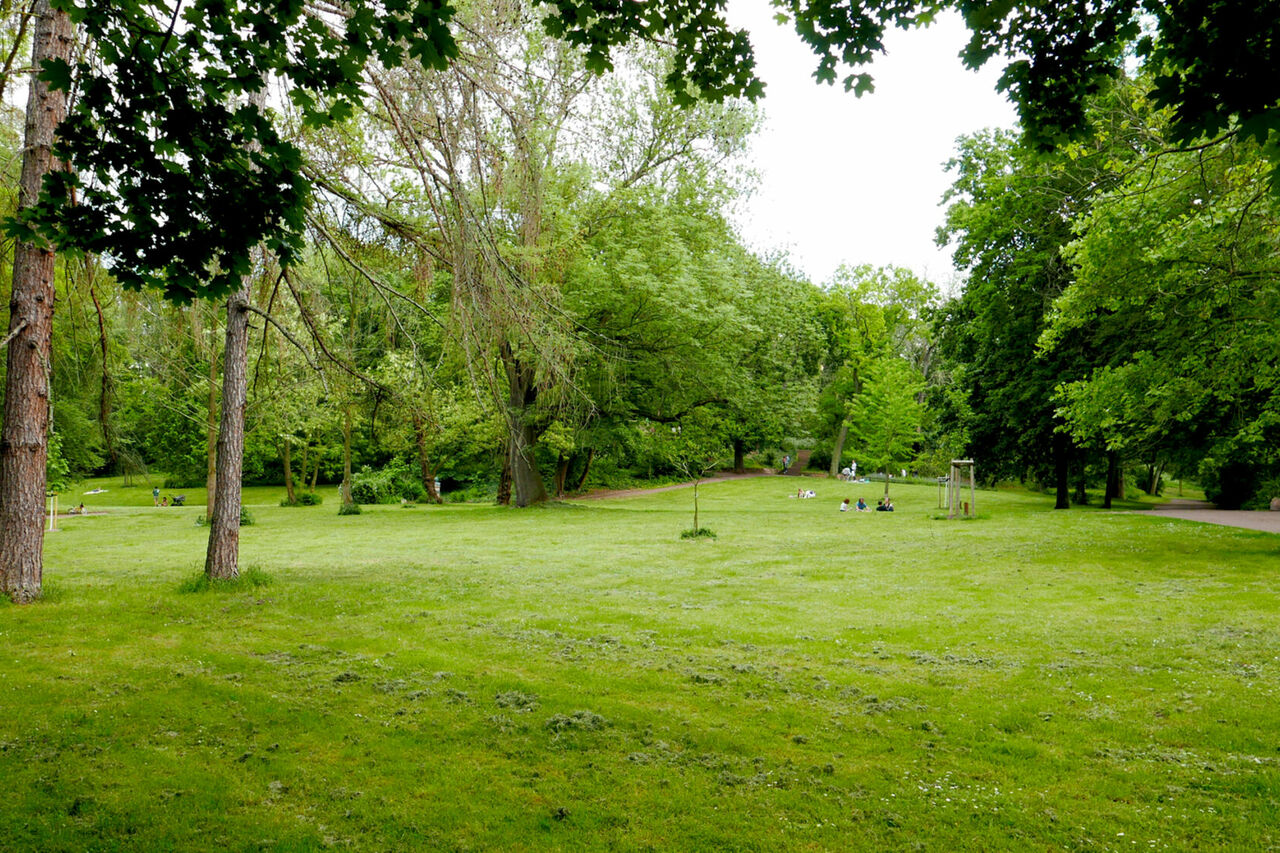 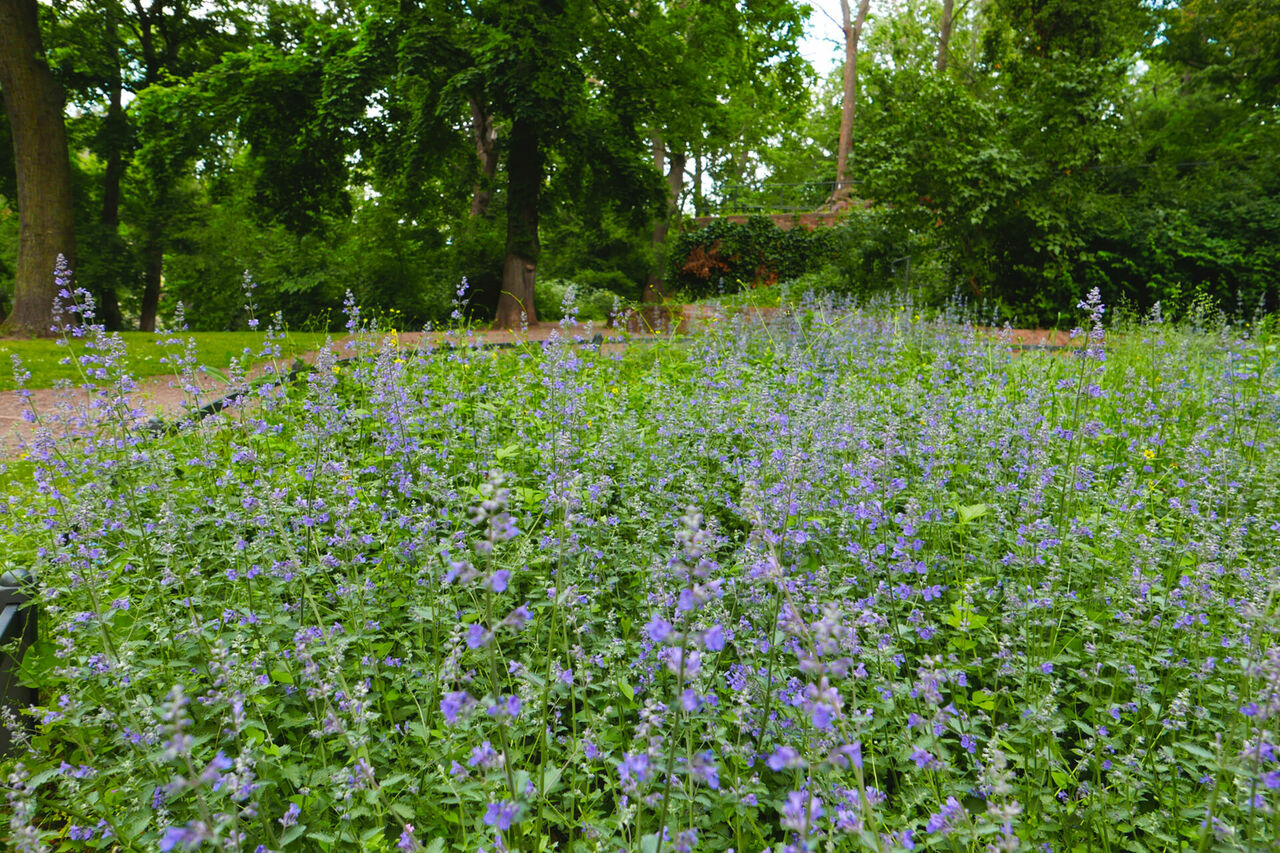 A9 (Exit Halle), B 100 to Halle, towards Zoo to Giebischenstein, limited parking

Arriving by bus or train
From the main station stop by tram 7 in 20 minutes to the Burg Giebichenstein stop and from there a five-minute walk.

to the travel planner

Cultural history tours and regular public walks, such as the tour „Wege durch das Dichterparadies“ ("Path through the Poet's Paradise"), which include Reichardt's Garten (interpreter necessary).

A playground area is present.

Near the park is Halle's "Hallesche Kulturmeile“ ("Cultural Mile") with museums, historic buildings, and theatres. Reichardt's Garden includes information about the history and importance of the park.